Natasha Lyonne: ‘It Costs a Lot to Raise' My Dog Root Beer 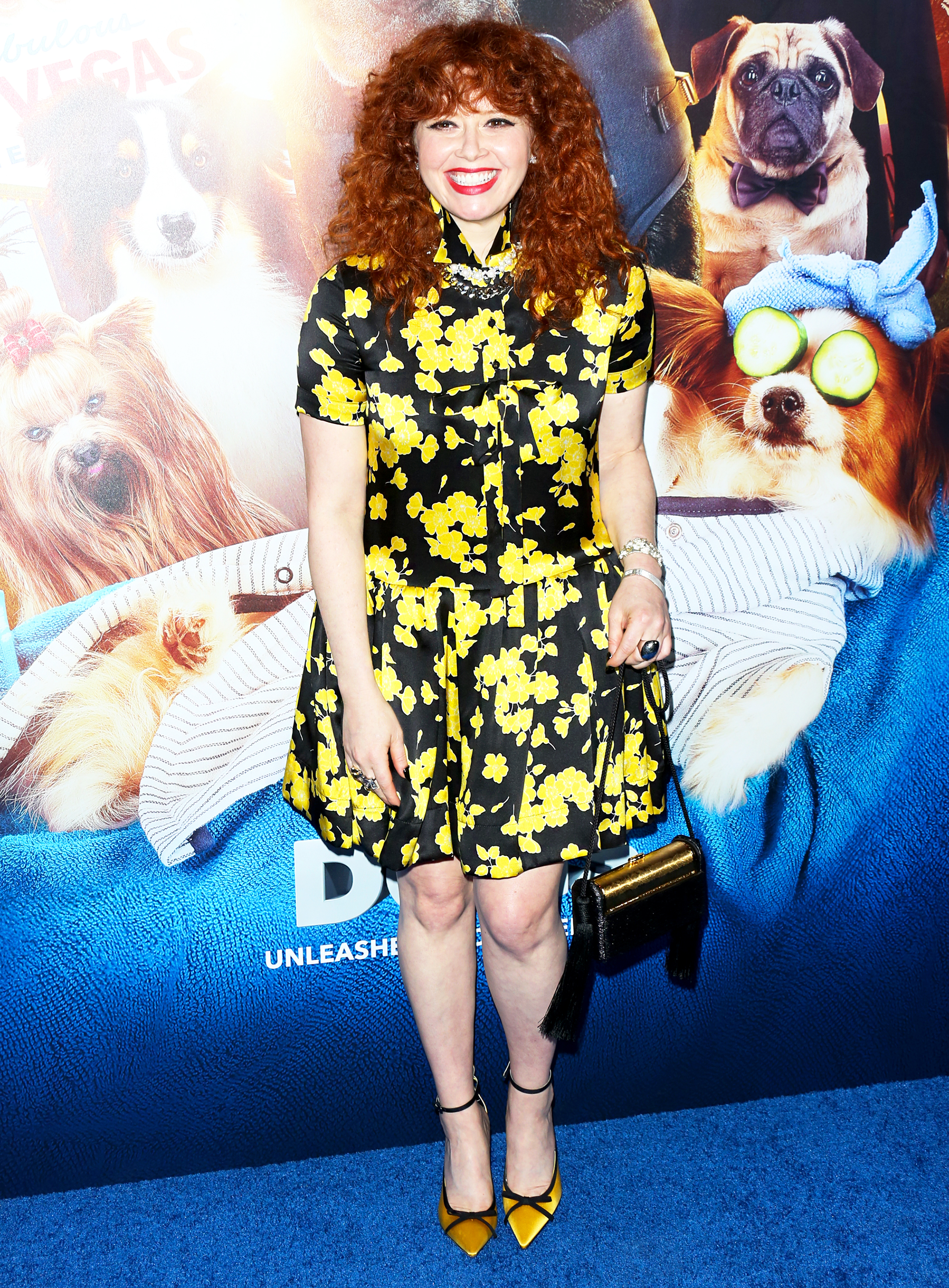 It’s a dog’s world and Natasha Lyonne is just living in it. When Us Weekly caught up with the 39-year-old actress in May at the Show Dogs premiere, she couldn’t help but dish about her own furry friend.

“Rootbeer is a little bit more like Lord of the Flies,” the actress, who plays Mattie in the canine comedy, told Us. She was comparing her own pooch, to the movie’s dogs, who “are more like prep school dogs. They’re far better behaved.”

She continued to joke that “it costs a lot to raise a dog,” so she “had to do the film.” And Lyonne wasn’t lying. According to her Instagram page, Rootbeer likes to binge-watch Netflix, chill on the couch with plentiful blankets and, of course, she gets the best grooming services in town.

As for whether her four-legged friend is trained like the dogs in the film, Lyonne revealed that she’s “tried to train her, but she likes to do her own thing.” The actress added that Rootbeer “marches to her own drum, and I love that about her, I really do.”

This isn’t the first time Lyonne has opened up about the antics of her trusty canine sidekick. Following the huge success of Netflix’s Orange Is the New Black, in which she plays Nicky Nichols, the actress opened up about the rising fame of Rootbeer in a 2015 interview with HuffPost Live.

“People seem to really enjoy my dog Rootbeer, who has her own fan following,” the Addicted to Fresno star said. “She has her own Twitter account … that I did not start.”

Lyonne added that the parody account for her pup was known to made jabs at Donald Trump as the presidential race was heating up. “Hopefully, she’s on the Democratic ticket,” Lyonne joked at the time.

Show Dogs is in theaters now.