Textual healing! Hilarious snaps reveal why sending a message to the wrong number makes chatting on the phone a LOT more fun

There’s nothing like hitting ‘send’ on a message and realising that it’s winging its way to the wrong person.

But a wrong number text isn’t always a scenario for disaster as these rather amusing examples from around the world shared by BuzzFeed prove.

One texter cheekily asked for a job after she received a text from a medical scientist who was trying to contact a doctor.

She came up with the right answer simply by using Google, impressing the scientist with her skills.

Another was able to gain an invite to dinner after a grandmother texted him instead of her relatives.

However, things didn’t go quite so well for people who accidentally sent their boss or parents an inappropriate message. 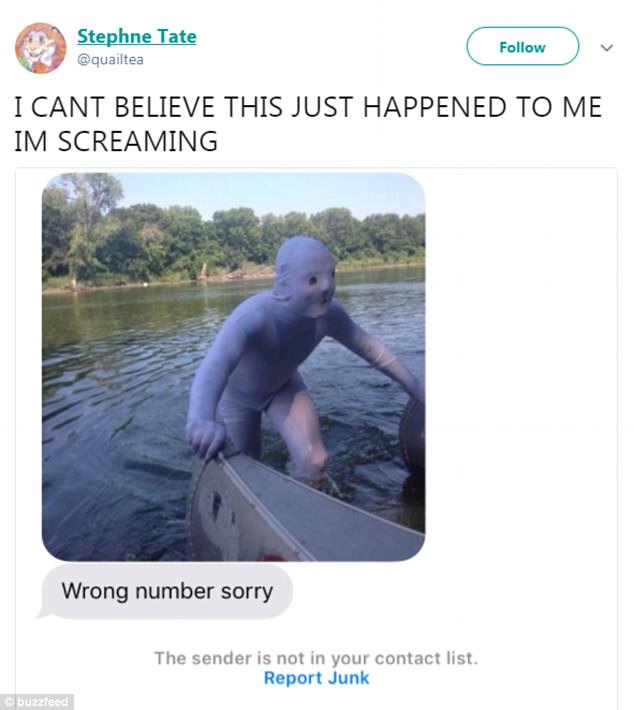 People from around the globe showed their hilarious exchanges with random strangers. One person shared with Twitter a strange photograph they accidentally  received 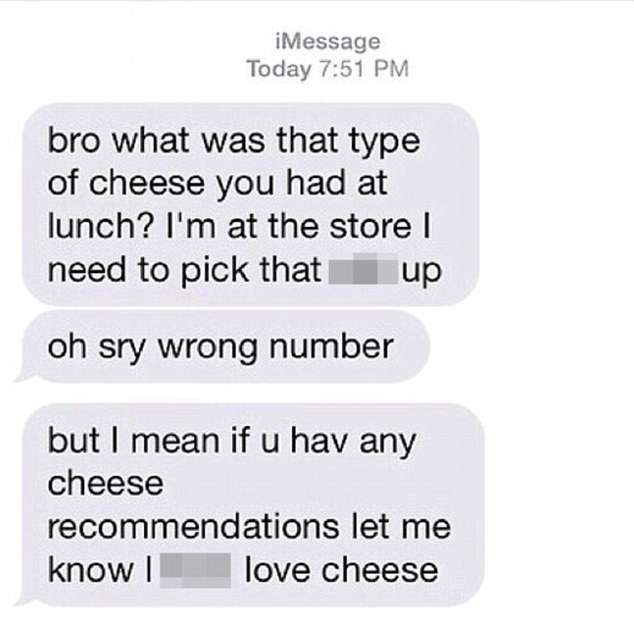 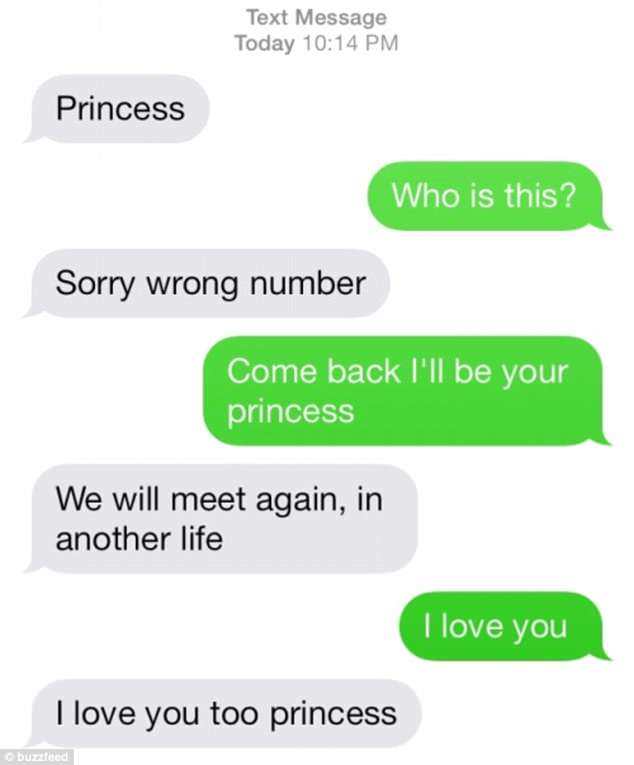 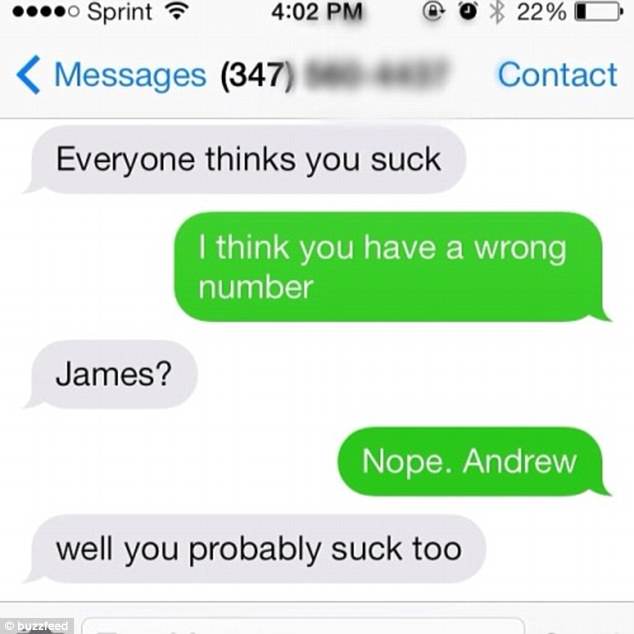 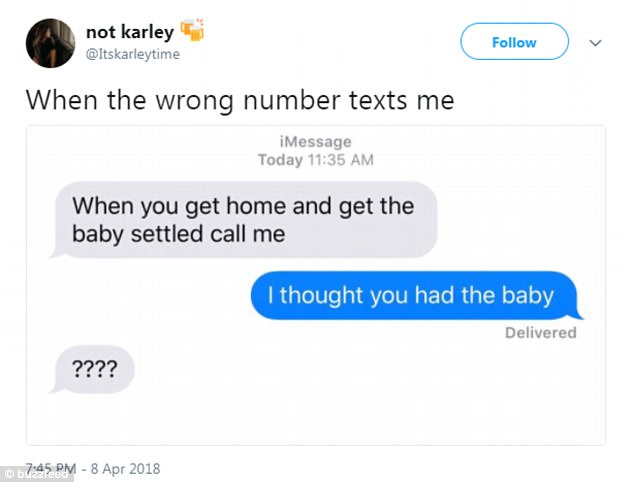 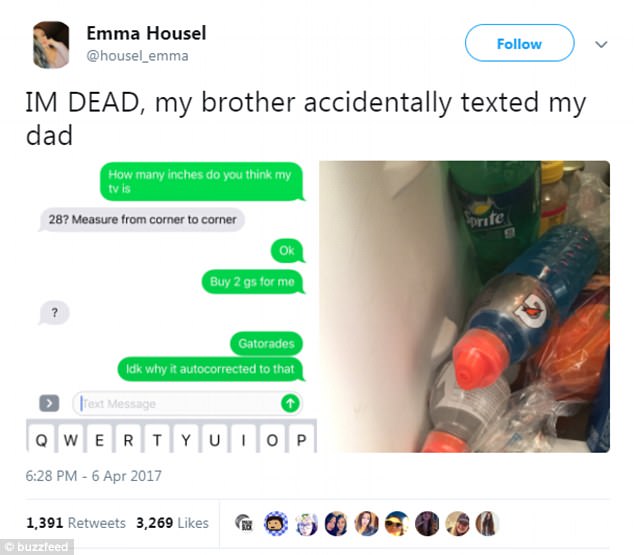 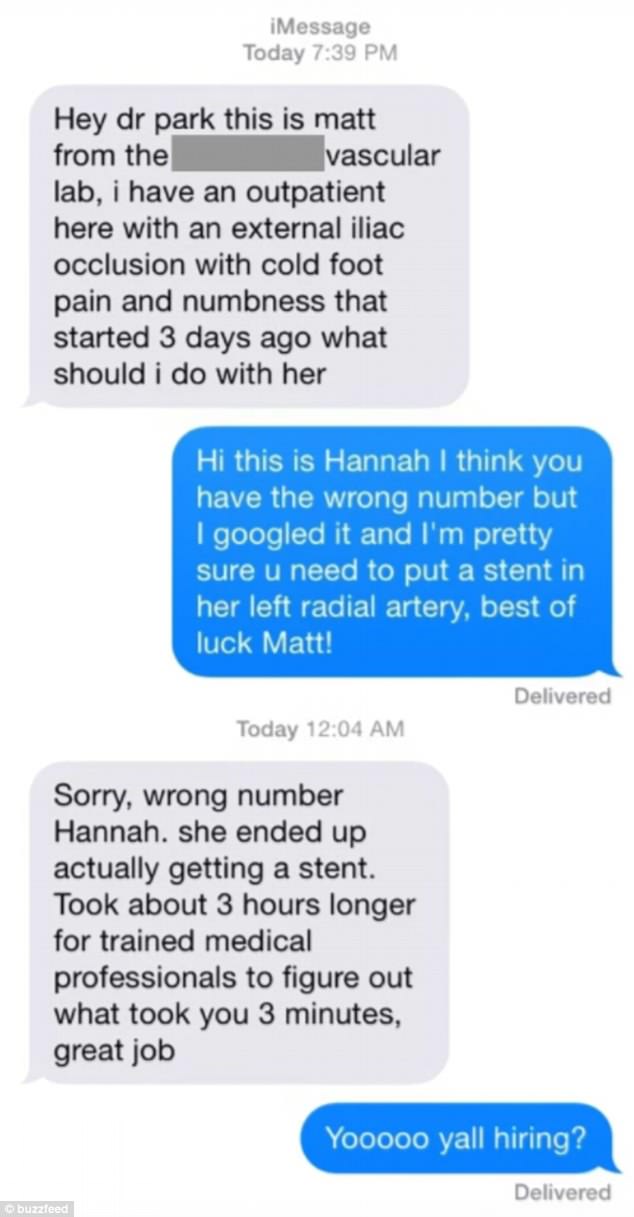 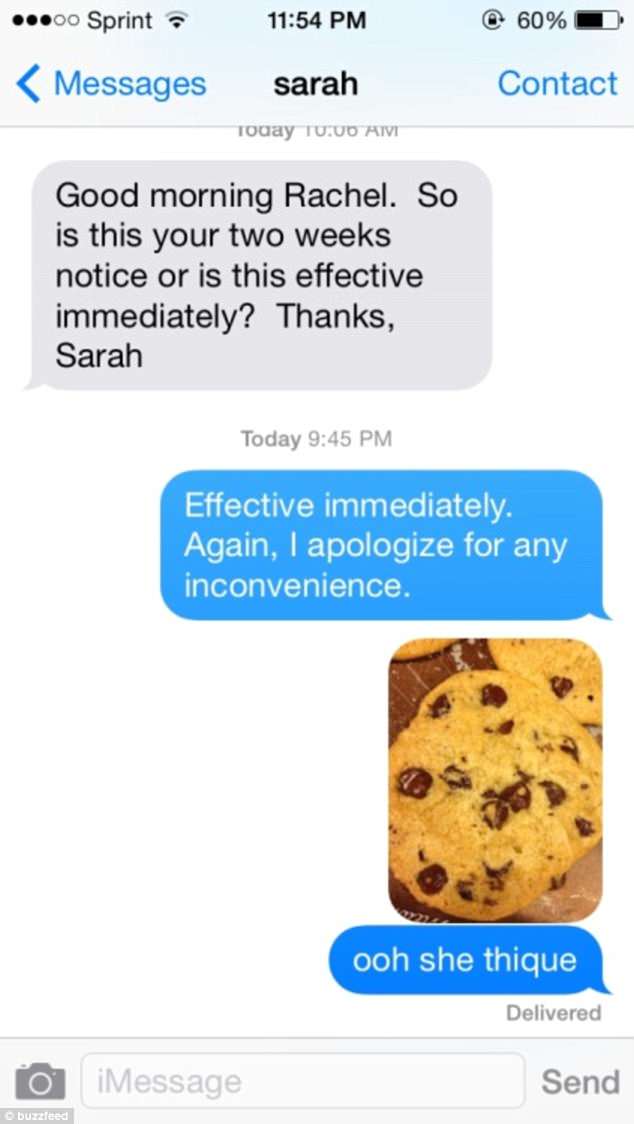 As if resigning by text wasn’t bad enough, this employee made it worse by accidentally calling her boss ‘thick’ 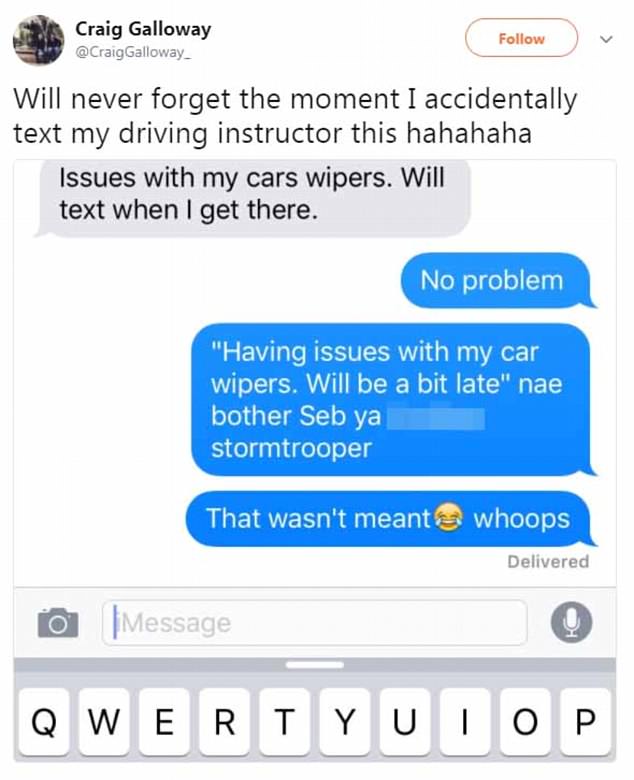 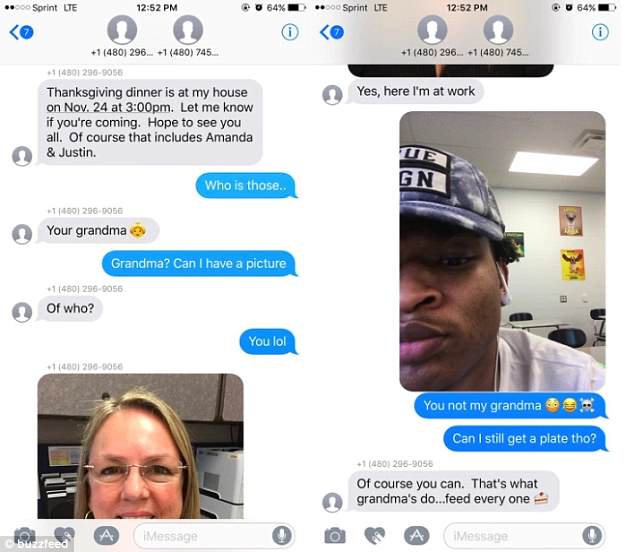 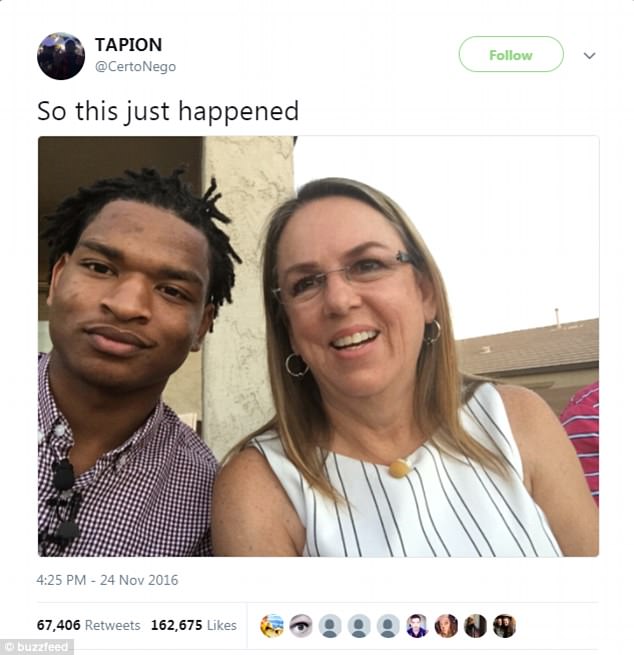