Get a taste of the world! Bravo is launching a new digital series on Tuesday, May 15, called Beats and Bites, and Us Weekly has the exclusive first look at the teaser. 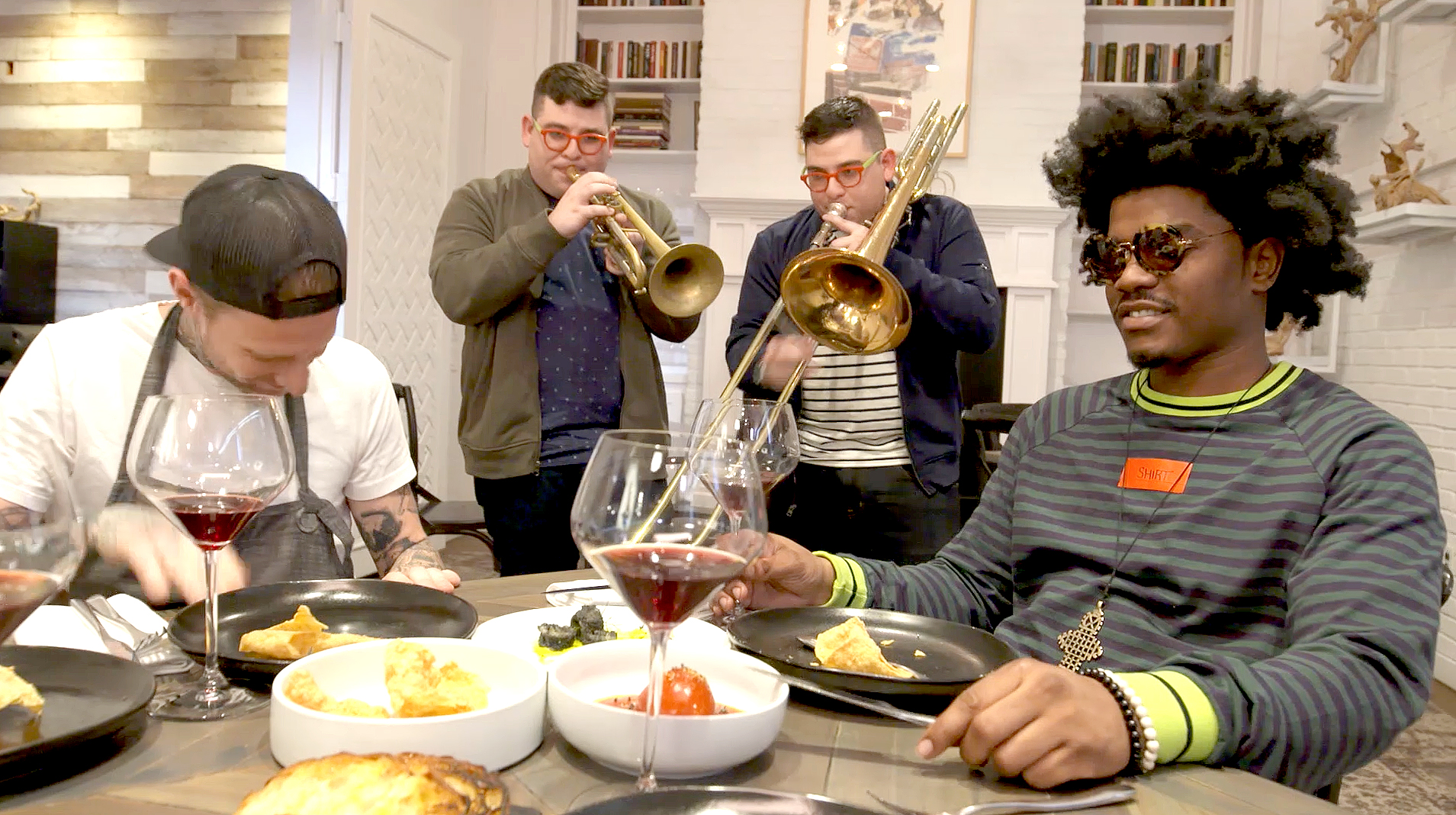 Adeev and Ezra Potash, a.k.a. the Potash Twins, are globetrotting in the new series and they’ll be taking viewers along on their journeys to meet with talented musicians and chefs. The eclectic brothers, with their signature red eyeglasses, bring along good vibes as they combine the culinary world with the music world — something they know a great deal about. Adeev and Ezra, who are also jazz musicians, hosted Travel Channel’s Southern Road Trip with The Potash Twins. 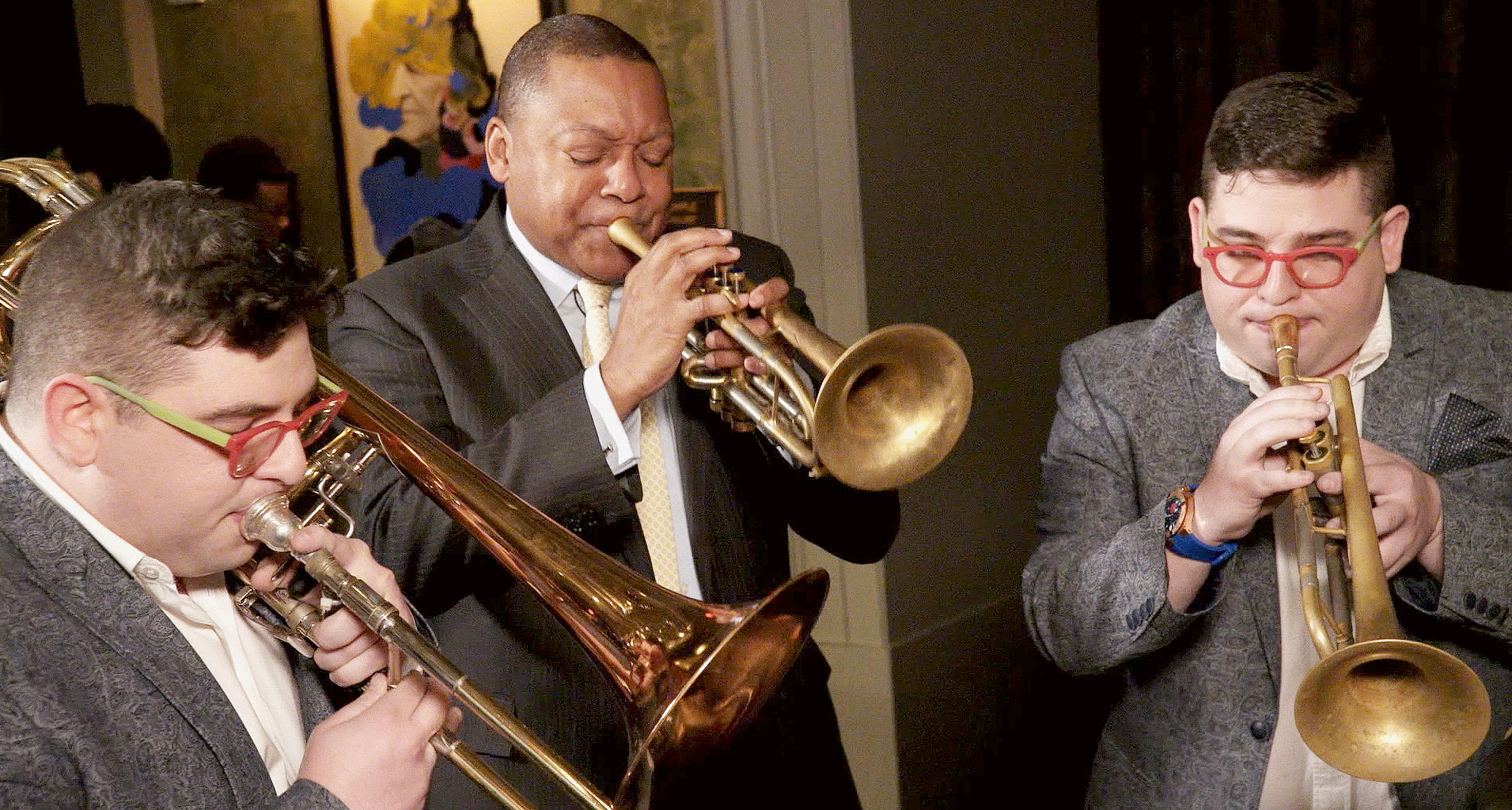 Clearly, they know a thing or two about hitting the road and making music. In the teaser, the pair encourage culinary artists – including Top Chef favorites Tom Colicchio, Michael Voltaggio and Shirley Chung — to tell their stories about what inspired them to become masters of their crafts, and creating tasty treats with plenty of heart behind them. Together they watch a chef make a “Henny slushy,” teach a friend how to eat oysters, and enjoy some quality time with their pals while enjoying fabulous meals. The twins also step in to show off their own musical talents, playing the trumpet alongside another musician.

Check out Beats and Bites on BravoTV.com!