Reggaeton artist Bad Bunny has tested positive for COVID-19, a representative for the rapper told CBS News on Monday. The news comes after the artist canceled his performance at the American Music Awards.

The 26-year-old rapper, whose real name is Benito Martínez Ocasio, wasn’t showing any major symptoms of the virus, according to his publicist, Sujeylee Solá. “As of today, he’s feeling OK,” Solá told CBS News on Monday. “Praying it remains that way.” 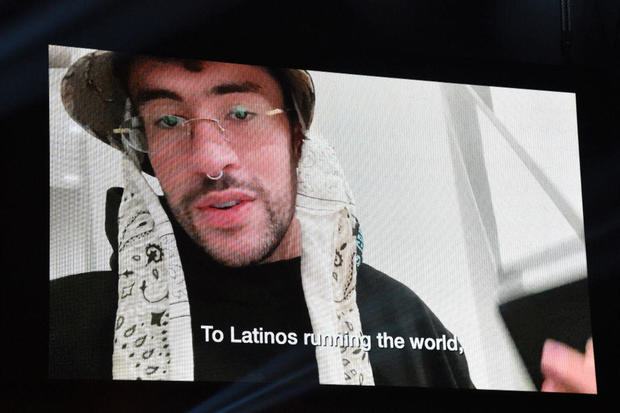 The Puerto Rican-born singer and rapper rose to fame in his home country and the United States after chart-topping collabs with American rappers Cardi B and Drake. After performing with Jennifer Lopez at last year’s Super Bowl halftime show, he became the first Latin urban artist to appear on the cover of Rolling Stone magazine.

My wife doesn't want to have sex with me – how can I improve her libido?

Where is former Made In Chelsea star and Ollie Locke’s ex Gabriella Ellis now? The reality star even has a new name

When are Taxes Due? Important 2020 Tax Deadlines and Dates