‘We sang Taylor Swift songs to distract us from the horrors’: The Handmaid’s Tale star Sydney Sweeney reveals how the dystopian drama’s cast cleared their heads after filming gruelling scenes

The Handmaid’s Tale is famed as one of the most addictive yet disturbing series on the television.

The dystopian drama is famed for its scenes of domestic brutality and sexual violence which have left viewers ‘shocked’ and ‘horrified’ – but it seems that the cast are equally affected by the drama.

Sydney Sweeney who plays  Eden Blaine, told Glamour how the cast would find ways to distract themselves from the ‘horrors’ of what they were filming.

The 20-year-old said: ‘The cast and the crew are beyond hilarious, and we would just ‘goof off’ whenever the cameras weren’t rolling or sing Taylor Swift – Max Minghella (Nick) knows all of the words to the new Taylor Swift album! 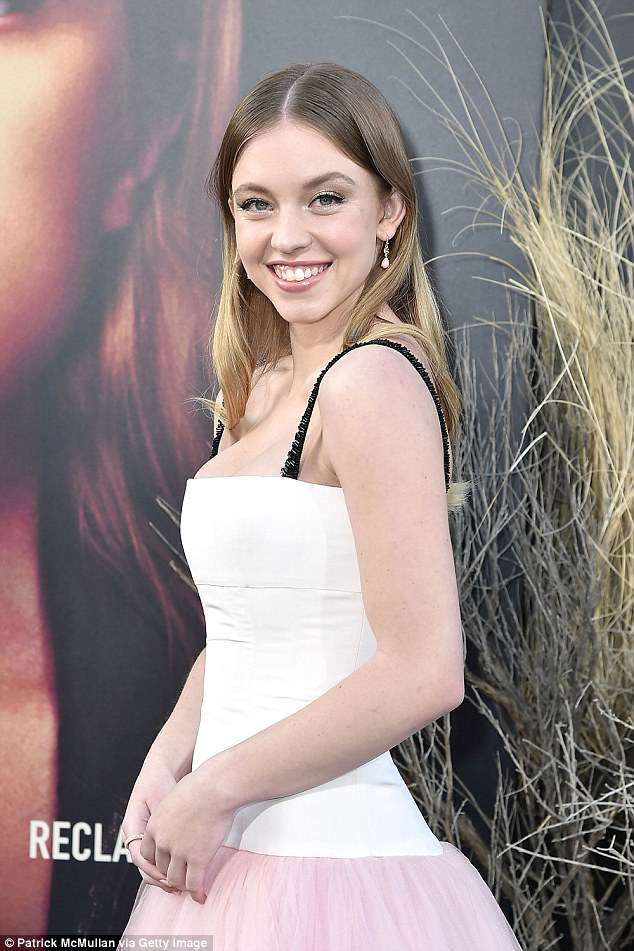 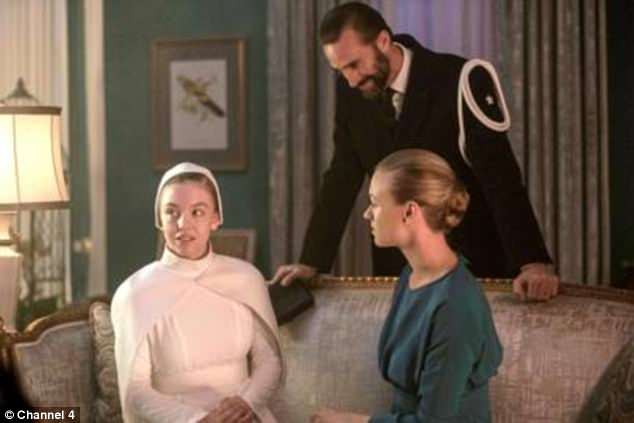 ‘Some of the other crew members are fans of The Bachelor so every week, I was getting updated on what was happening. So there was a lot of things distracting me from the horrors that we were actually filming.’

The story is set in a dystopian future, where the United States is under rule by a theocratic military dictatorship.

In this society most women have become infertile due to warfare-induced contamination so the remaining fertile females, known as ‘handmaids’, are kept captive.

They are made to subject themselves to ritual sex, the sole purpose of which is reproduction rather than pleasure.

Syndney admits that her character Eden, who joined  the drama in series two, initially proved unpopular with fans. 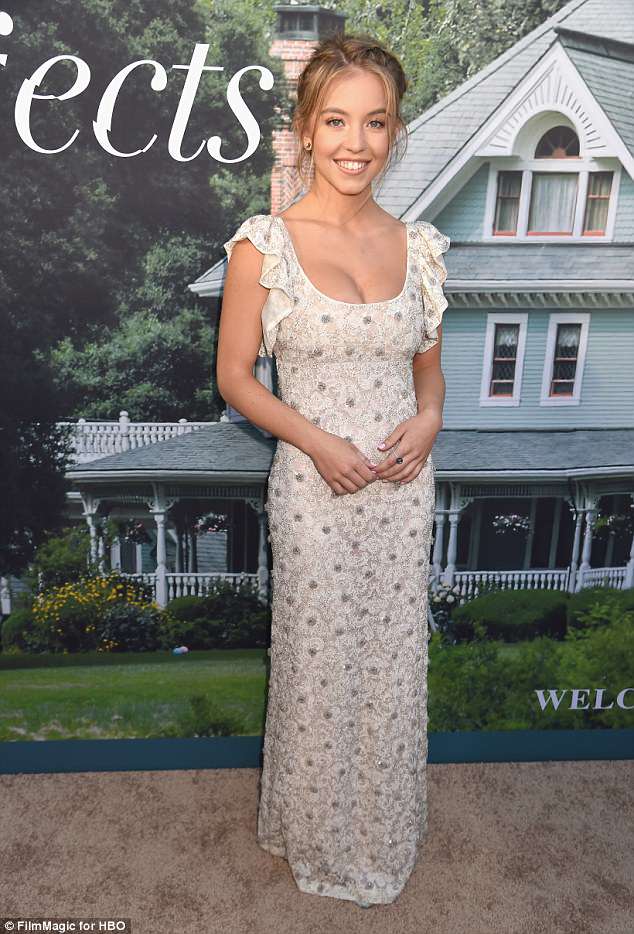 The 20-year-old actress says that initially her character, who joined the drama in series two was ‘hated’ by fans

Speaking to Glamour she said: ‘What was interesting is that before episode eight, everyone actually hated my character.

‘I was even sitting at a table in Chicago and the table next to me turned around and said, ‘are you from The Handmaid’s Tale?’ I said, ‘yes’ and they just replied with, ‘I hate your character!’

‘As the series continues, you start to see how innocent Eden is and that she is just trying to do what she thinks is right. 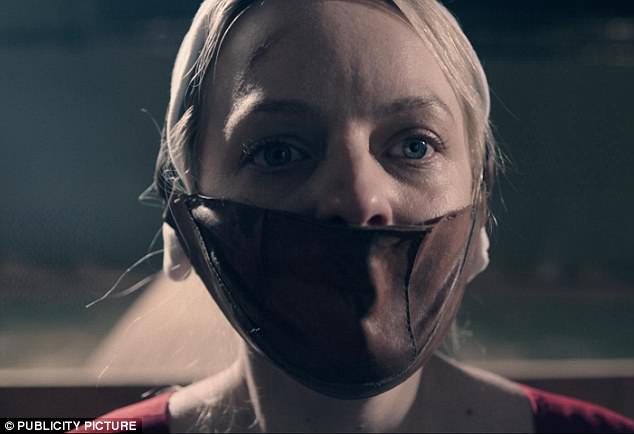 The dystopian drama often leaves viewers ‘horrified’ due to the domestic brutality and sexual violence on screen. Pictured: Elisabeth Moss as Offred

‘After that turning point, I saw a change in the public reaction and now they are getting mad at Nick for not giving her even the slightest bit of attention.’

The Handmaid’s Tale book was written by Margaret Atwood in 1985.

While season one followed the arc of exec producer Margaret Atwood’s famous 1985 novel, the second was newly imagined.

The show picked up eight of the 13 Primetime Emmys in September, including Outstanding Drama series.

The Handmaid’s Tale continues on Channel 4 at 9pm tonight.