Home » Lifestyle » Taking the plunge to flee from a monster

Taking the plunge to flee from a monster

Taking the plunge to flee from a monster: Author recalls the solace she discovered in diving as she escaped from her abusive father

NOTES ON A CHILDHOOD

Move up Mary Berry, Diana Athill and Olivia de Havilland. There is a new little old lady in town.

Helen Bedford was born in London, south of the river, in 1929, and the matter-of-fact tone of her urgent memoir makes her recollections all the more powerful, credible and resonant.

Bedford was brought up in a tenement, with an outside lavatory shared by four other families. Loo paper was squares of newsprint. (In Monmouthshire, we used the crinkled paper that satsumas came wrapped in.)

They used a tin bath, and carbolic soap instead of shampoo. Laundry was done at the local baths. 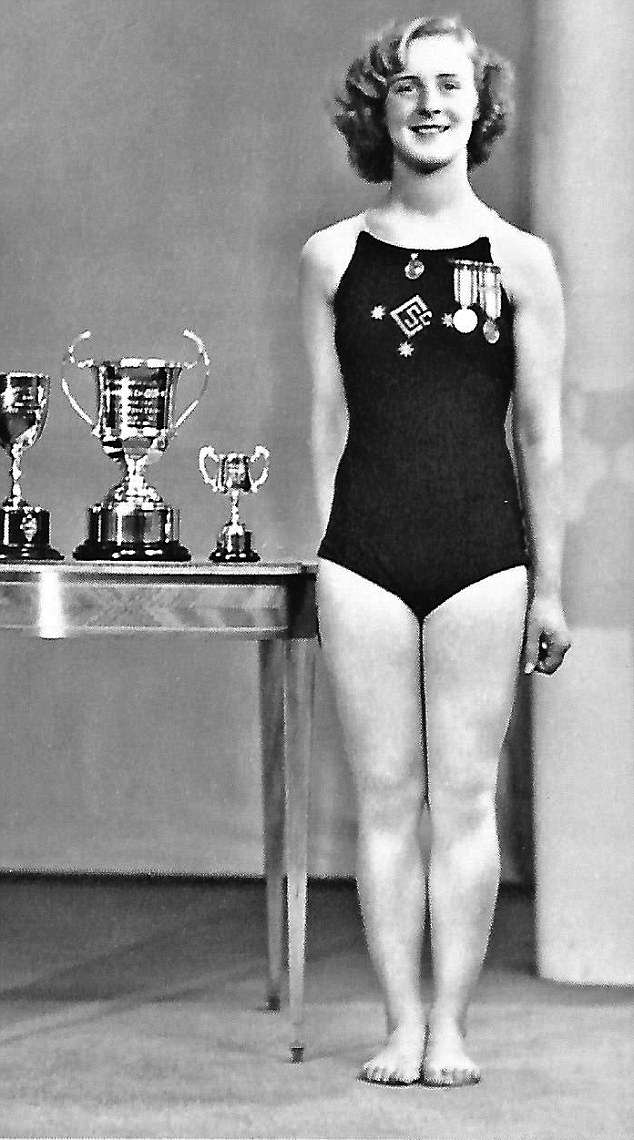 Helen Bedford, 89, (pictured as a child) reveals the challenges of her upbringing in a new memoir. She recalls fearing her father and deliberately avoiding him

This was the district Charlie Chaplin grew up in, and he would have recognised the costermongers, trams, infant deaths and malnutrition.

The diet sounds terrible — ‘overcooked greens, boiled until they were soft and yellow’; bruised cauliflowers scavenged from the gut- ter after a street market. Bedford was evacuated during the war. She was glad to escape to the countryside, where she ‘learnt to churn butter, milk the cows and collect the eggs’, although evacuees were seldom shown much warmth.

Taking them in was a duty and a burden — and what I admired in this book was its absolute lack of sentimentality. The author does not pretend that the past was a rosier place.

In fact, children were knocked about quite violently in those days, and husbands and wives would lash out at each other, especially if drink had been taken.

Bedford’s mother, a cleaner, was always dishing out ‘a good hiding’, but her father was the real monster. ‘You never knew what he was thinking and I avoided him.’

He bred canaries, glowered and was so dark-haired he shaved twice a day. He died at the age of 58 — and good riddance. 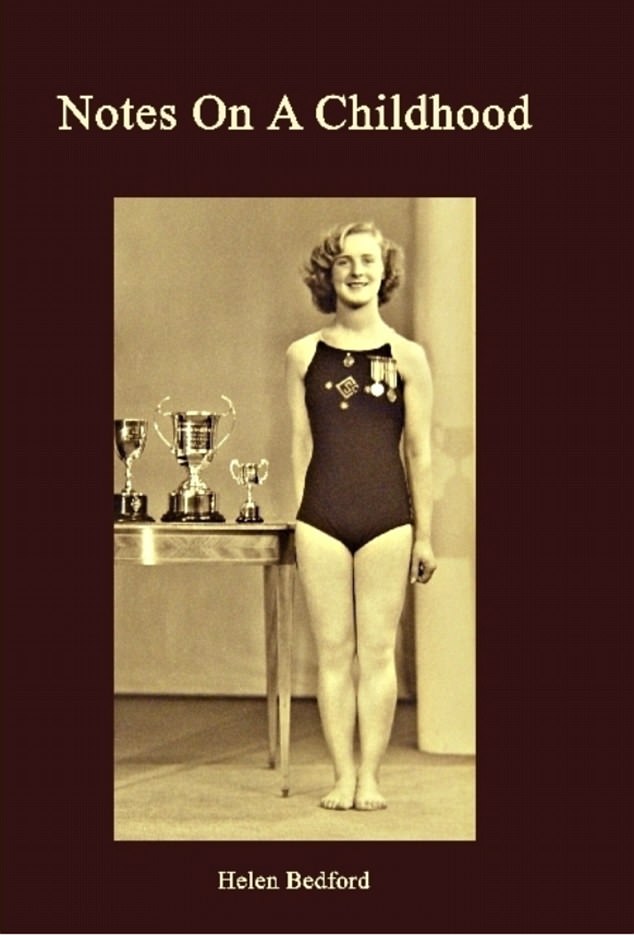 NOTES ON A CHILDHOOD by Helen Bedford (Lulu Books £6.99)

For this is the story that unfolds towards the end of the book: Helen’s sister, Eileen, had a nervous breakdown, provoked by post- natal depression.

While Eileen was being examined by the doctors in the asylum, the real cause of her breakdown emerged: she’d been sexually assaulted by her father over many years (and had never told anyone). ‘She thought of herself as dirty,’ writes Bedford.

Helen now realised why she’d always felt distinctly uneasy when her father was shaving and he kept glancing at her in the mirror.

She herself got away and worked as a hairdresser in an Oxford Street department store — there was a post-war demand for beauticians, manicurists and hairstylists.

Her great love was swimming and diving at the local baths. To improve her diving technique, she went trampolining and won silver cups.

Her other enthusiasm was literature. ‘Writing became my favourite pastime. There was so much to learn, so much to read.’

At the age of 89, Helen Bedford, who lives in Brighton, would agree that the demands and joys of literature continue to be limitless. For many of us from poor backgrounds, books are a survival mechanism.