Face masks have become a part of the “new normal” since the coronavirus pandemic broke out, but in the UK guidance has not been changing over the last few months. Face coverings are currently only mandatory on public transport in England and in taxis. However, a new announcement means that as of next week it’s all change as stricter rules come into place.

While it’s been advised to wear a face mask in enclosed spaces and wherever social distancing isn’t possible, until now it hasn’t been enforced by the government.

The masks have become fairly commonplace in supermarkets and other shops now that non-essential retail has reopened.

However, not everyone is wearing them after months of uncertainty around how effective they are.

Others have been exempt from having to wear face coverings due to underlying health conditions which affect their breathing, such as asthma. 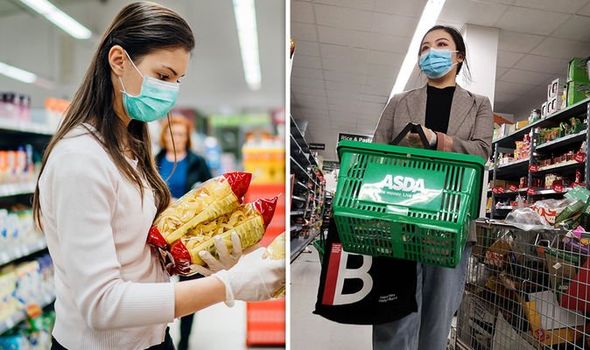 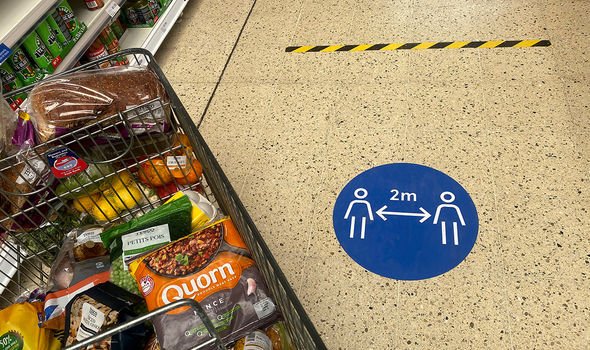 However, that’s all set to change from July 24, as wearing a face covering is to become mandatory in shops and supermarkets in England.

Shoppers who don’t abide by the new rules will be facing fines of up to £100, the government is set to announce.

Children under the age of 11 and those with certain disabilities will still be exempt from the new legislation.

England has so far lagged behind Scotland and other major European countries like Spain, Italy and Germany in putting the face mask rule into place.

The news comes as supermarkets have been easing some of the lockdown rules they had in place.

At the start of the lockdown, supermarkets became one of the potential coronavirus hotspots as Britons were told to stay at home and only shop for essentials.

Tesco, Sainsbury’s, Asda, Morrisons and other key brands have been implementing safety measures in store as well as changing online delivery rules to keep the process contact-free.

But while face coverings have been advised by some and PPE has been provided for staff, it has never been compulsory. 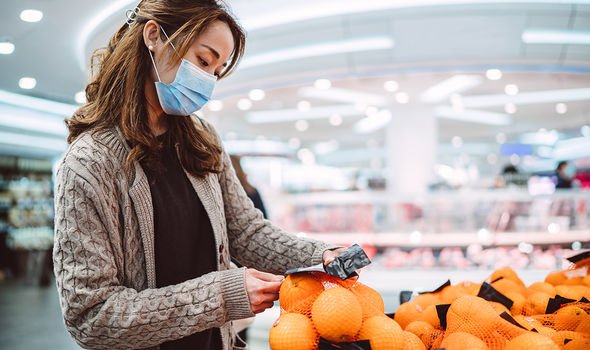 The stores have instead focused on implementing social distancing measures, limiting how many people are in store at any one time and even adding one-way systems.

However, Tesco has recently scrapped the one-way measures despite criticism from shoppers.

But while some supermarkets are already easing their rules, with longer opening hours and fewer product restrictions, the new legislation will mean shoppers will have to wear a face mask when they buy their groceries from Friday 24 July.

Research has shown that wearing a face covering can protect others – so if everyone wears one, it can dramatically reduce the chances of spreading the virus.

Asda’s CEO Roger Burnley had already shared an update with customers to say the company will respect any new rules, just hours before the new guidance was announced.

In a message to customers, he said: “Parts of the UK are also now refining their safety measures to protect our health – be that new social distancing guidelines in England and Northern Ireland, or the compulsory wearing of face coverings in shops in Scotland.

“And as these new changes are implemented, I want to reassure all our customers – no matter where you shop with us – that we will respect the guidelines.”

However, shop staff are not expected to enforce the rule themselves, something that will be left up to the police.