He succeeds Alessandro Guarise, who left the company in May.

Most recently, Stern has been with The Kooples, the French fashion company he cofounded in 2008 and where he has served as co-ceo. He left in November. Stern began his career in 2000 as a consultant at McKinsey & Co. in France and later worked in the technology sector. 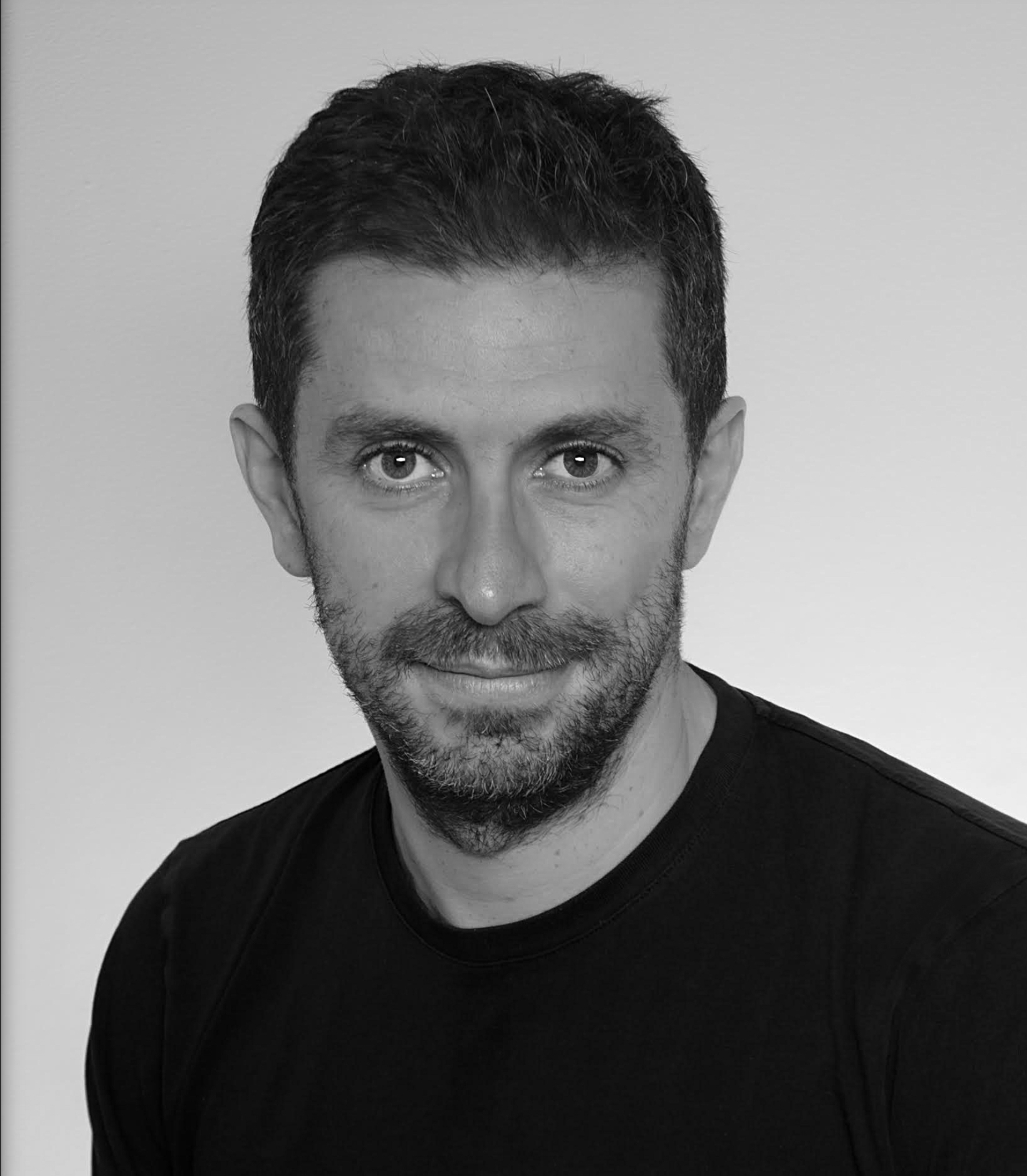 In his new role, Stern will work out of Theory’s European headquarters in London and report to Dinesh Tandon, the company’s global ceo. Neither Stern nor Tandon were available for comment.

Stern’s appointment comes at a pivotal time as the company has ambitious plans to build the European footprint and scale of the business, which is under way in greater China. With mature businesses in North America and Japan, and the accelerating success of China, the European region stands to be a critical fourth pillar of Theory’s global operations.

Theory, which was founded in 1997 and is headquartered in New York, is part of Fast Retailing Group’s brand portfolio.

Theory Launches Luxe Lounge for On- and Off-duty Hours