After a seven-year run on NBC’s 30 Rock and two decades of appearances on Saturday Night Live, Tracy Morgan was one of the most recognizable faces in comedy. Then a car crash on the New Jersey turnpike nearly took his life in 2014.

Considering his friend James McNair died in the wreck, Morgan was lucky to get out alive. But following a full year of recovery, the Bronx-born comedian made it all the way back with The Last O.G. on TBS. When the ratings came in, it had the biggest-ever debut audience for a TBS original.

On April 2, Season Two of The Last O.G. premiered, and Morgan has been making the publicity rounds on The View and elsewhere in support of it. With a hit show and a happy marriage, it appears the 50-year-old comedian has fully returned to form.

Here’s a look at Morgan’s big paydays over the years and his estimated net worth in 2019. 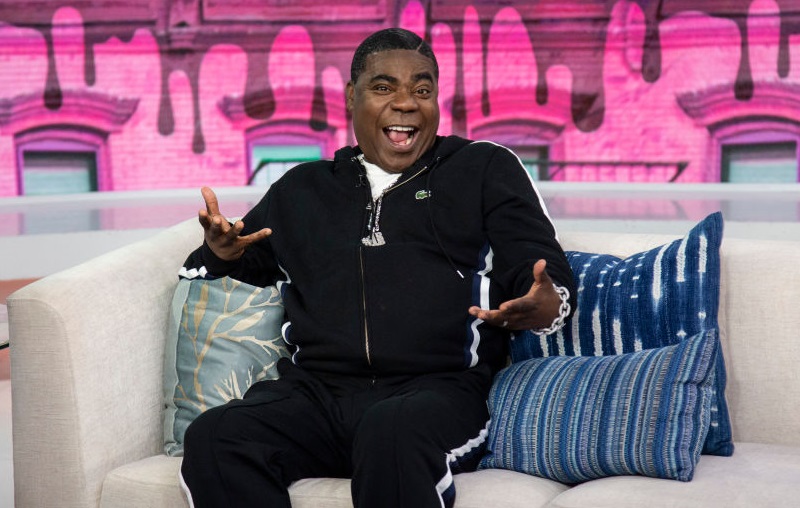 While it’s well-known that SNL players do not make what Hollywood’s big stars do, it’s still a lucrative gig — especially when comedians log many years on the show. In fact, after five years on SNL, the job can pay over $300,000 per year.

His voice work on Rio 2 (2014) made him more than double that amount ($5 million) for considerably less work. The year after his near-fatal crash occurred, Forbes estimated Morgan’s net worth had hit $18 million.

With a multi-million-dollar crash settlement and a successful new show on the air, his net worth has gone up considerably since then. 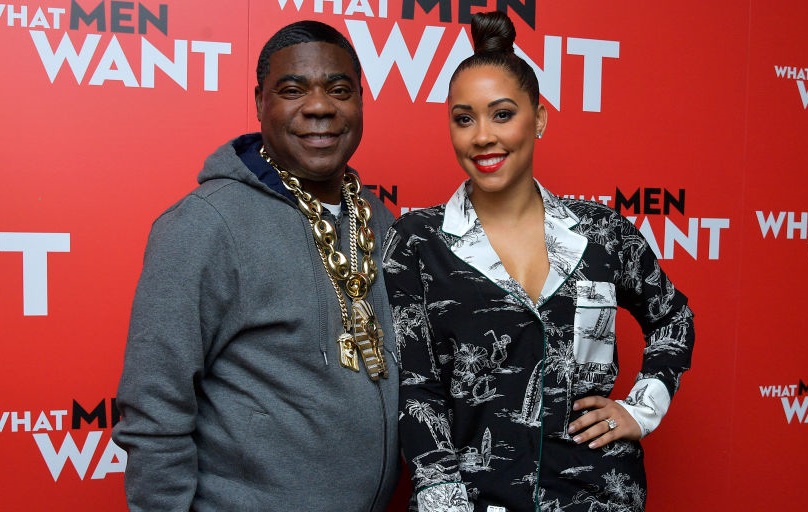 While Forbes pegged Morgan’s fortune at $18 million four years ago, there is reason to believe he’s worth over $25 million in 2019. For starters, the settlement for the accident was rumored to be worth tens of millions of dollars.

Such a high figure seems unlikely, but the payment to the deceased man’s family ($10 million) serves as a benchmark. Whatever the amount was, it’s clear Morgan has not been hurting for money in recent years.

After marrying model Megan Wollover in the summer of 2015, the two moved into an Alpine, New Jersey home reportedly worth $14 million. In addition to a racquetball court and a 21,000-square-foot mansion, the property features a two-lane bowling alley and theater-caliber screening room.

From Morgan’s April 8 appearance on The View, you can hear how blessed he feels to be back performing and enjoying success again. For Morgan’s fans, having him back on network TV in The Last O.G. has to feel like the good old days.

17 Starbucks’ Secret Menu Items & How To Order Them