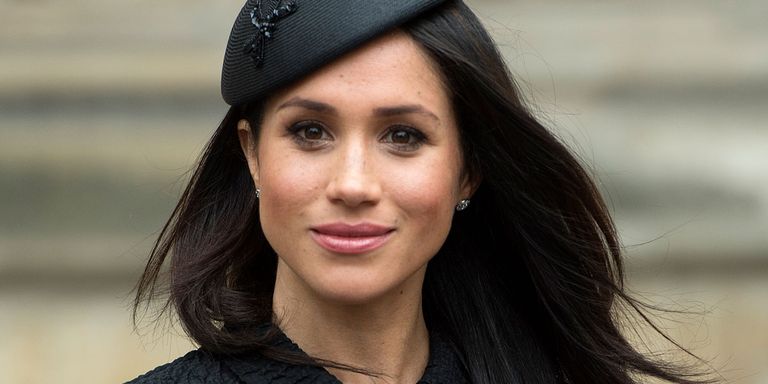 TMZ reports Thomas Markle Sr. won’t attend Meghan and Harry’s wedding later this week after all. Though Kensington Palace recently confirmed he would be the one to walk her down the aisle, he now says that won’t be the case.

Over the weekend, the Daily Mail reported Markle Sr. staged and sold the now-viral photos of him reading a picture book about Great Britain. Though the site said he’d made more than $100,000 from the shoot, he denies it.

Per TMZ, Markle Sr. “meant no harm to Meghan or the Royal Family when he made a deal to allow a photo agency to take pics of him getting ready for the wedding. He says he had a reason and it was not principally about money.”

On top of everything else, Markle told the outlet he suffered a heart attack not even six days ago, “but checked himself out of the hospital so he could attend the wedding. He’s now decided not to go because he doesn’t want to embarrass the Royal Family or his daughter.”

Updated 5/14, 2:50 p.m.: The Daily Mail is now expressing skepticism about the 73-year-old’s health, reporting he “did not seek medical attention on the day of the ‘heart attack,’ instead spending all day inside his clifftop home in Rosarito.”

That same day, he was also reportedly “seen purchasing Gas-X medication, a bottle of milkshake and a can of Heineken lager the day after his ‘heart attack.'”

Updated 5/14, 4:10 p.m.: Kensington Palace has released a brief statement confirming Markle’s decision to skip the wedding after all. “This is a deeply personal moment for Ms. Markle in the days before her wedding,” the statement reads. “She and Prince Harry ask again for understanding and respect to be extended to Mr. Markle in this difficult situation.”