Home » Lifestyle » What should women do if they're involuntarily celibate?

What should women do if they're involuntarily celibate? 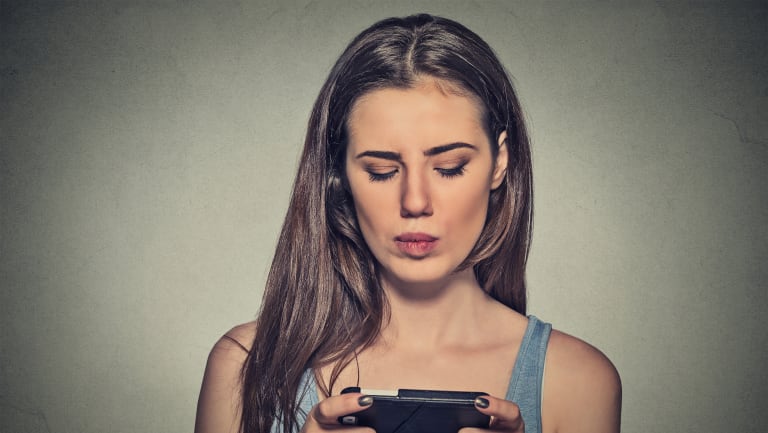 Emotions women may feel after being rejected vary but don’t usually include murderous rage.

So how did I respond?

I suspect you know the answer.

On Monday, a 25-year-old man was charged with killing ten people in Toronto as part of an "incel" rebellion. Incels (short for "involuntarily celibate") are cis, hetero men who cannot find sexual partners. They are filled with rage at the women who (they believe) deny them sex, and at the men who (they believe) find sexual partners easily. Incels are exclusively male, as they believe “women always get sex, regardless of how ugly they are.”

The incels harbour several misconceptions about women. Firstly, they believe that we women can get sex whenever we please. And yes, in the most basic sense this is true. I could put out a call on Tinder for no-strings-attached sex and find someone willing to provide it.

But it’s a moot point, because I don’t want that kind of sex. I don’t want sex with some random Tinder dude who I don’t find attractive, and who doesn’t meet my needs. I want safe sex, satisfying sex, with a considerate partner, and that kind of sex can be very difficult to find indeed. The idea that "women always get sex" is utterly meaningless, if the sex that we can "always get" is sex we don’t enjoy.

Secondly, incels believe that women don’t get sexually rejected. This, sadly, is eminently false, and feeds into the myth that men will have sex with anyone. Men won’t have sex with just anyone. Most men have preferences and tastes and discernment. And so, women will experience rejection. I was rejected just last year.

The difference, of course, is that, unlike incels, I don’t feel entitled to have sex. I know that men do not owe me their sexual favours, no matter how much I feel I would enjoy them. I may feel hurt, I may feel disappointed, I may even feel diminished, but I do not feel entitled.

I do, however, feel frustrated, which may come as a surprise to the incels. Because their third prevailing myth is that sexual frustration is solely the providence of men, given we women can get sex (unsatisfying, impersonal, unsafe sex) whenever we want.

They are wrong. This is nonsense. Women get sexually frustrated too. My own libido has a party for a few days a month, and when there are no invited guests, it can get pretty maddening. But it’s my party, and my desire, and I do not have a god given right to share the celebrations. And so, on those months when I’ve been forced to party alone, I deal. I throw myself into the rest of my life, which is full and rich because I don’t define myself solely by how much sex I’m having.

The incels are a pathetic group of misogynists who will never get sex until they change their attitude. Sex is about connection and desire, and it’s hard to feel it for a ranty little man who feels the world owes him a shag. If I’d been celibate for a decade, and an incel hit me up, what do you think I’d do?