Catch up on that and all the latest Manchester United news in our daily round-up now. 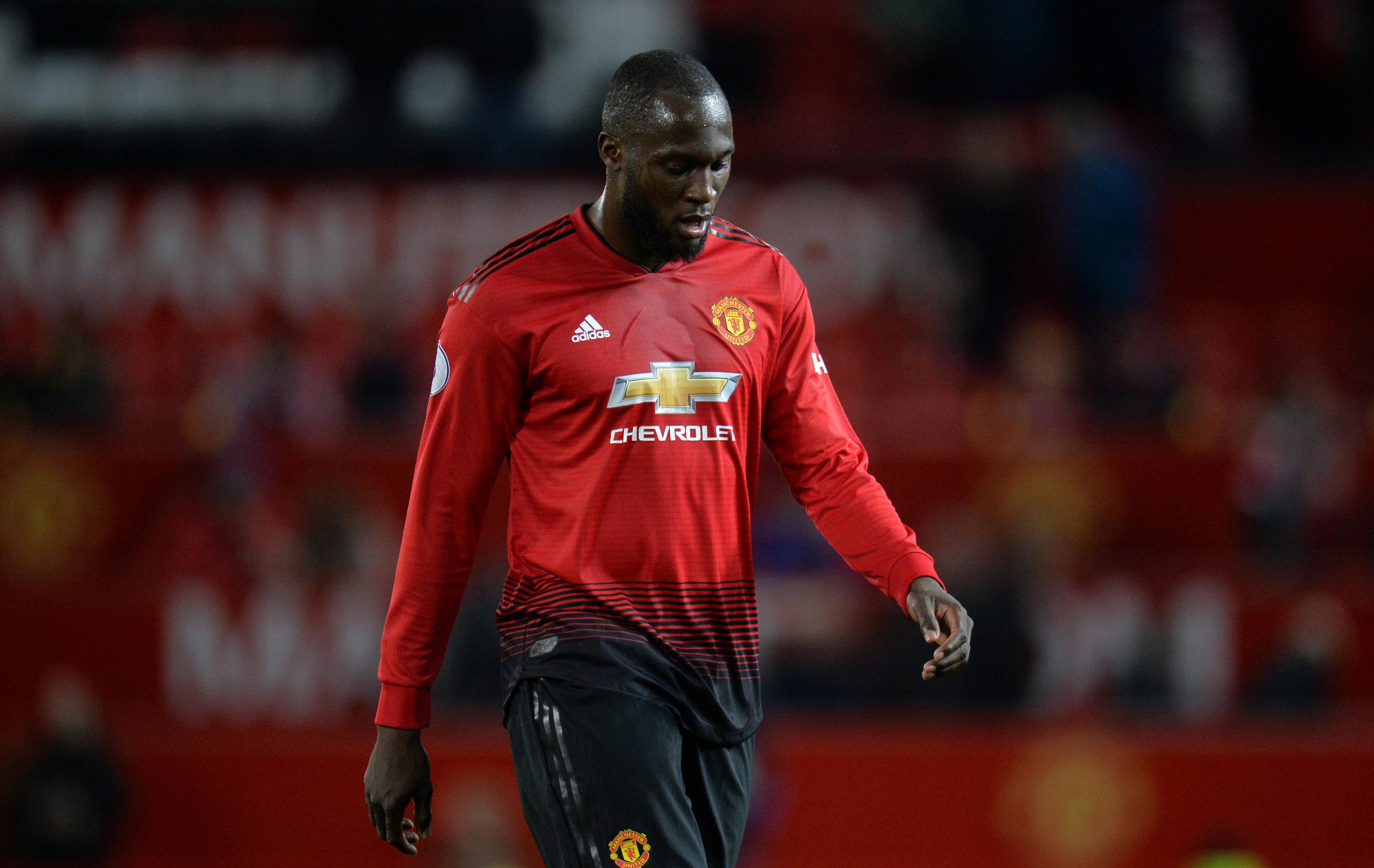 The Chilean has netted just four goals since joining in January.

MANCHESTER UNITED midfielder Ander Herrera is wanted back at Athletic Bilbao as his Red Devils contract runs down.

The Spaniard left the Basque club in 2014 – and could return after being told he can leave.

JOSE MOURINHO has been warned to be keep quiet by the United chiefs as FA clamp down on managers pressuring referees before games.

The Portuguese boss is already in hot water following his swearing row against Newcastle earlier in the season.

LOZ BE HAVING YOU

HIRVING LOZANO is hoping a higher power will allow him to play in the Premier League as Manchester United target the Mexican.

The PSV winger has been a sensation since moving to Holland – and hopes God gives him a chance in the English top-flight.

ROMELU LUKAKU could play for Manchester United against City in the derby at the weekend – but fans don't want him to start.

The Belgian striker has struggled with injuries and form this season, with Red Devils winning both matches that he has missed.

LUKAKU should NOT start the Manchester derby, even if he's fit, Ince has claimed.

The former Manchester United midfielder called on Jose Mourinho to leave the big Belgian out of the crunch Premier League clash against City on Sunday.

ANTHONY MARTIAL is set to be offerred a new £45m five-year deal at United following his sensational form.

The Frenchman was looking towards the exit – but Red Devils are hoping to keep him after scoring five goals in the last four Premier League matches.

The Portuguese boss was in a joyous mood and left supporters in hysterics after a sly dig at the FA, followed by an evil laugh.

UNITED will face a fight for Mehdi Benatia, with Arsenal also interested in the £13m-rated Juventus defender.

The Moroccan international is available as he slips down the pecking order in Turin.

JUAN MATA persuaded Ashley Young to take the equalising free-kick against Juventus – before United went onto win the match.

The Spaniard told his English team-mate that he could get the ball over the wall as the Red Devils produced an incredible comeback.

CRISTIANO RONALDO has claimed his former team Manchester United were lucky to win against Juventus.

The Portuguese superstar gave the Italians the lead, before Red Devils came back late on – and tells that Juve gifted them victory.

PAUL POGBA was all on his lonesome after missing Man United's flight back to England following their victory against his old club Juventus.

But it was not the Frenchman's fault as he had to wait for a post-match drugs test for an hour – thankfully an official United executive and fan flight provided him with a route home.

PAUL SCHOLES has come under fire for his latest attack on Jose Mourinho.

The United legend criticised the Portuguese boss for his celebration following their win over Juventus – and fans have responsed by calling him 'disgraceful'.

JOSE MOURINHO was given a congratulatory handshake from United chief Ed Woodward following their win over Juventus.

The Red Devils boss was also full of praise of Marouane Fellaini after his substitute appearance in Turin.

The Portuguese boss has often rotated his centre-back pair this season – and has already looked at Toby Alderweireld, Yerry Mina and Harry Maguire.