MANCHESTER UNITED are continuing with training ahead of the Premier League's likely restart in June.

But they could be without Odion Ighalo, who Ole Gunnar Solskjaer says he wants to stay until the end of the season but appears likely to be recalled by Shanghai Shenhua this week.

Get all the Red Devils news and updates here… 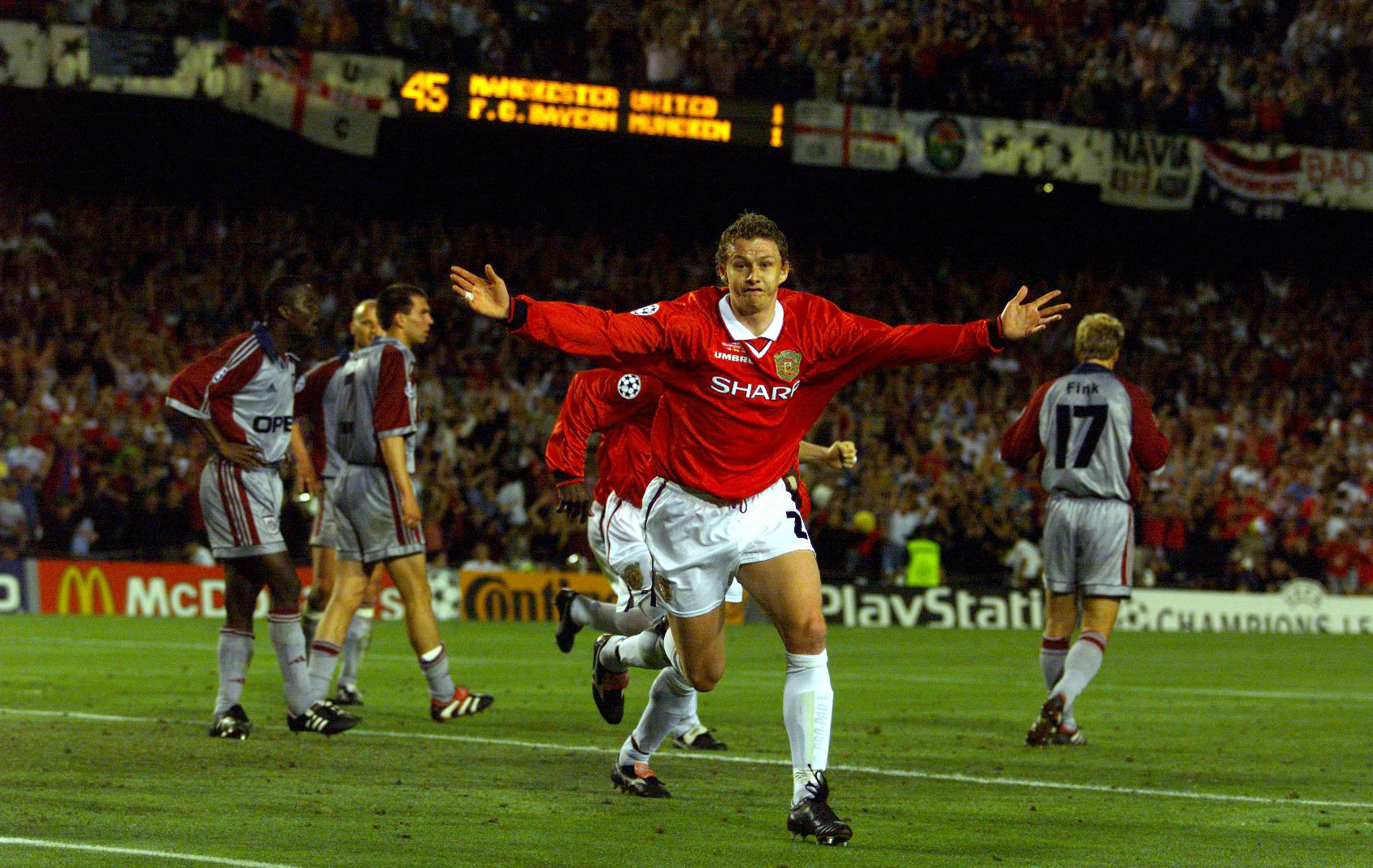