ARSENAL resume their Premier League campaign with a clash on Sunday against Leeds.

Off the field, the Gunners are reportedly in talks with Isco while there are shock reports that David Luiz and Dani Ceballos were in a 'training ground fight'.

Arsenal are sweating on the fitness of a number of first-team stars ahead of their trip to Leeds United on Sunday afternoon.

New £45million midfielder Thomas Partey has impressed most Arsenal fans so far with his early performances.

But the Ghanaian limped out of the Villa match with a thigh injury.

Partey, 27, is touch and go ahead of the weekend, although the Gunners still harbour hopes of having him available.

Reiss Nelson, meanwhile, took a knock to the knee in training ahead of the clash with Molde in the Europa League, and is unlikely to be involved.

Gabriel Martinelli remains sidelined with a knee injury sustained last season, and isn't expected back until the end of 2020 at the earliest – although he has returned to light training. 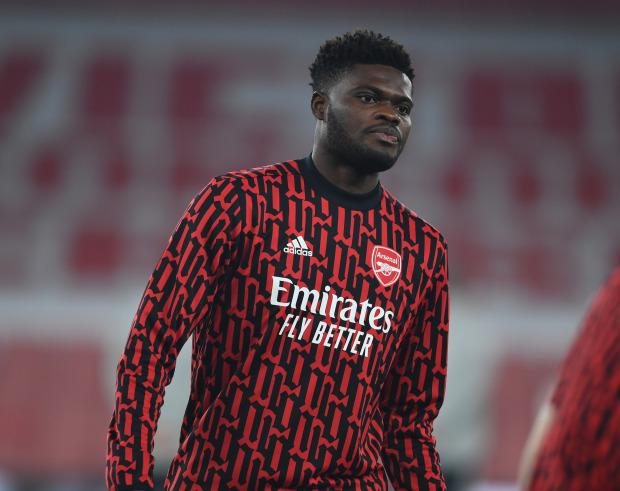