MANCHESTER UNITED got back to winning ways with a 4-1 triumph at Newcastle.

And Harry Maguire got on the scoresheet to conclude a week in which he got sent off for England on a positive note. 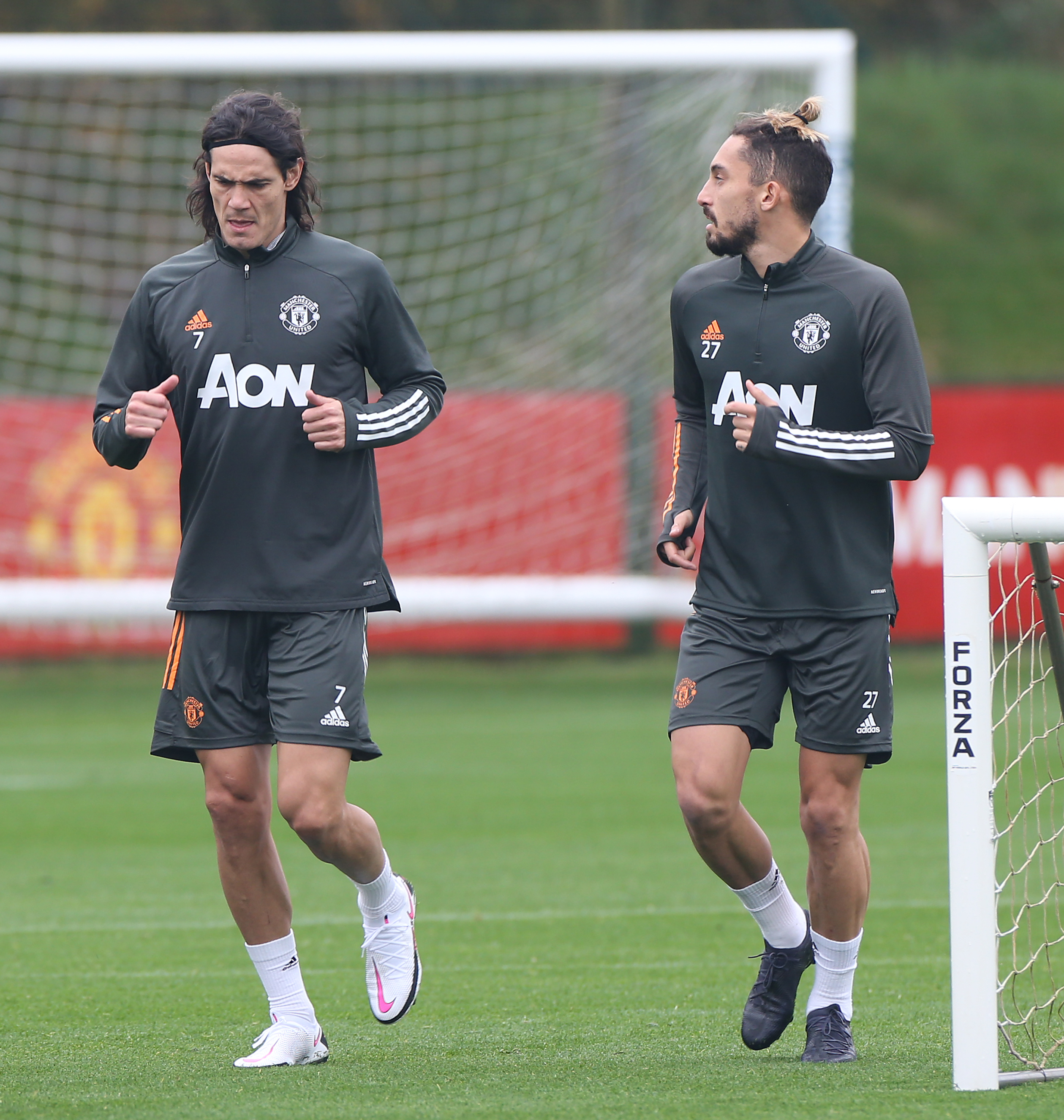