A few moments later, they exchanged angry words of their New York draw, before calling for a rematch. 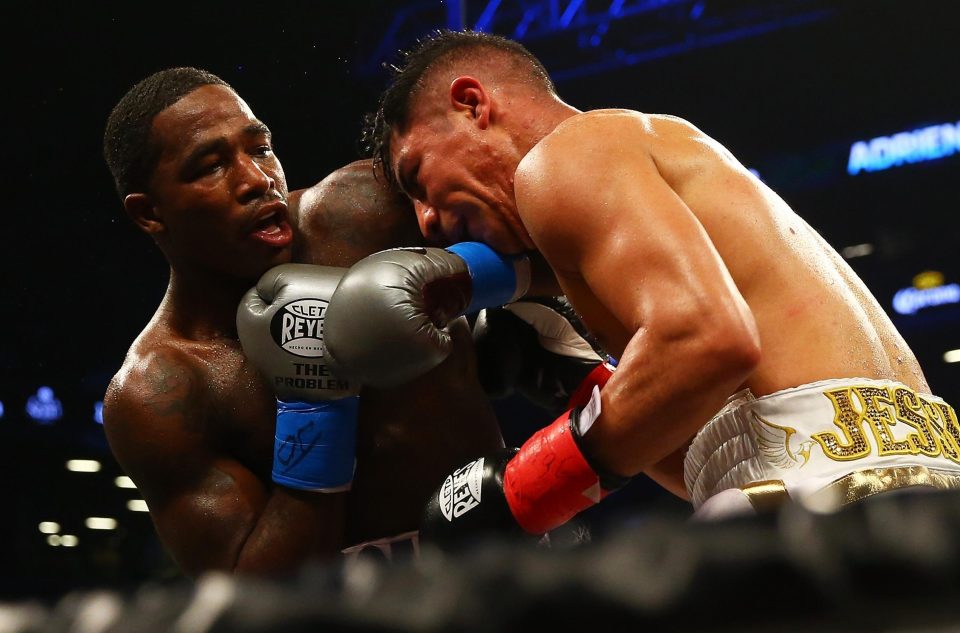 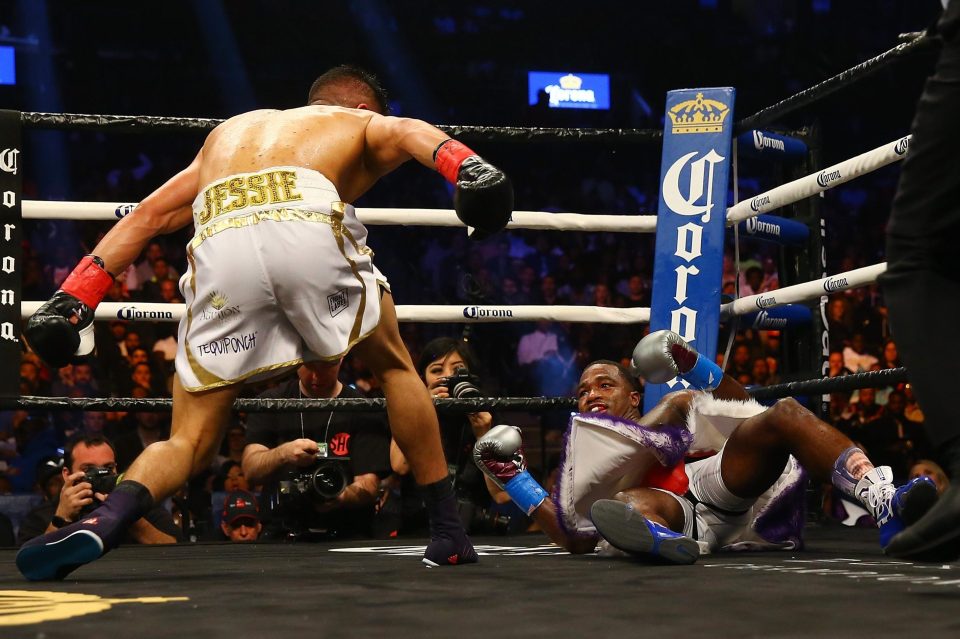 Vargas declared his intentions after he and Broner fought to a 12-round majority draw in a welterweight fight Saturday night at the Barclays Center.

The LA fighter said: "We can do it again. I'm ready to fight right now. We can run it back."

According to the scorecards, Lederman and Marlinski had Broner winning 105-104 heading into the 12th round, while Morgan had Vargas ahead.

Lederman and Morgan scored the 12th for Broner, 10-9, while Marlinski had Vargas winning the round, 10-9. 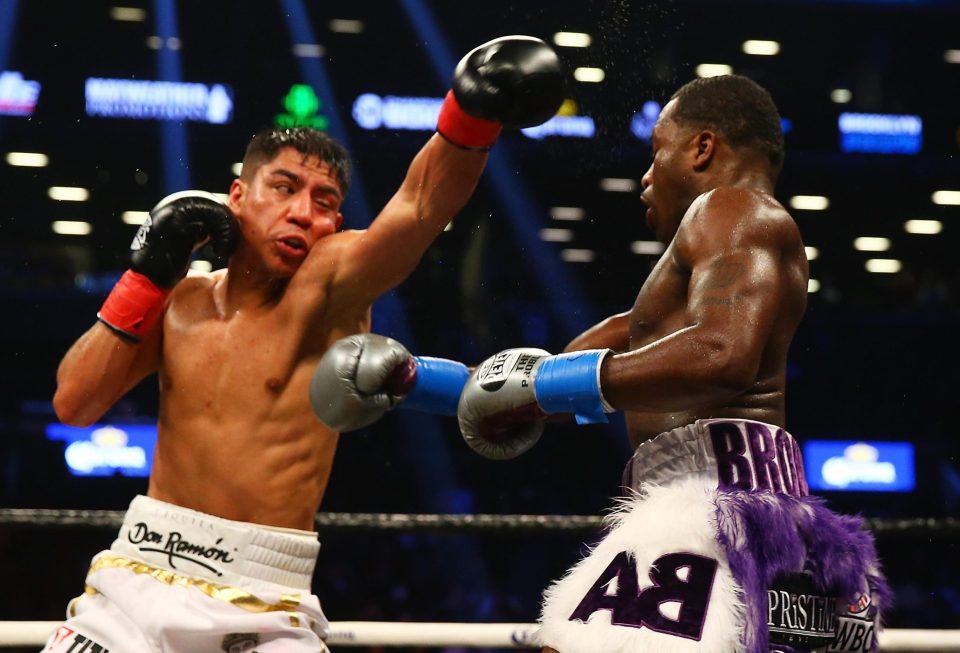 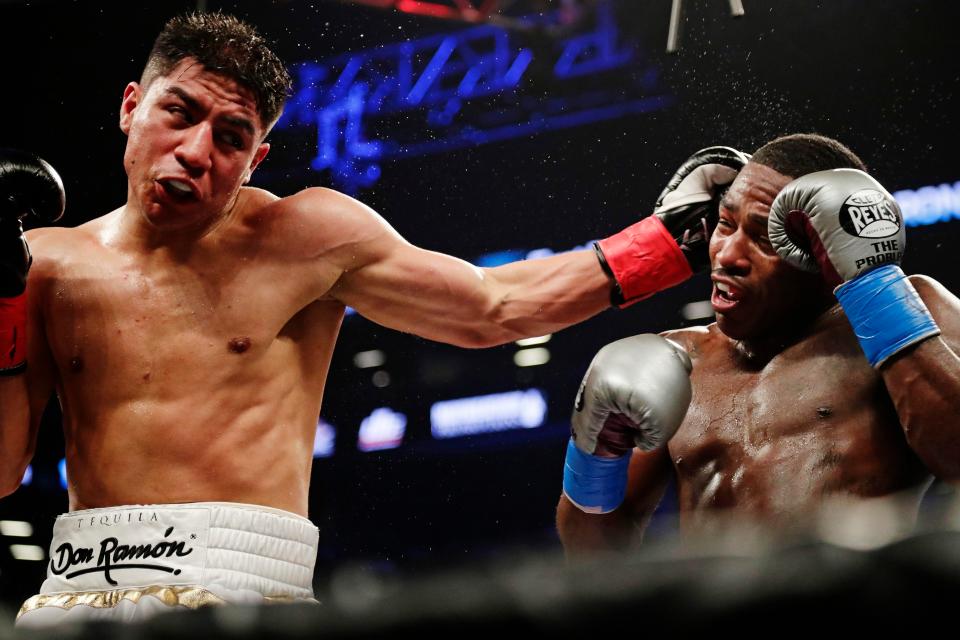 Vargas said: "It was a good fight but at the end of the day, I can't dispute the decision.

"I felt like I won the fight and I was up two rounds. I'm relying on the judges to make the right decision."

Following the first round in which the fighters appeared to be feeling each other out, Vargas was the aggressor in the early rounds and landed more punches (203-194) and threw more punches (839-507).

?? I’m always a winner in they eyes❤️❤️❤️#DaddyLoveYall

?? I’m always a winner in they eyes❤️❤️❤️#DaddyLoveYall

Still neither fighter knocked the other down, although Broner slipped to the canvas late in the fifth round.

Vargas said: "The cut bothered me."

The two ended the ninth and 10th rounds by exchanging heavy punches, and they finished the fight swinging wildly at each other.

Broner added: "I was connecting with my right hands. I got warmed up in the early portion of the fight before taking over."

So now, the question becomes where do Broner and Vargas go from here?

During Thursday's final press conference, both Broner and Stephen Espinoza, Showtime's president of sports and event programming, stressed the significance of the fight for the 28-year old from Cincinnati's future career trajectory. 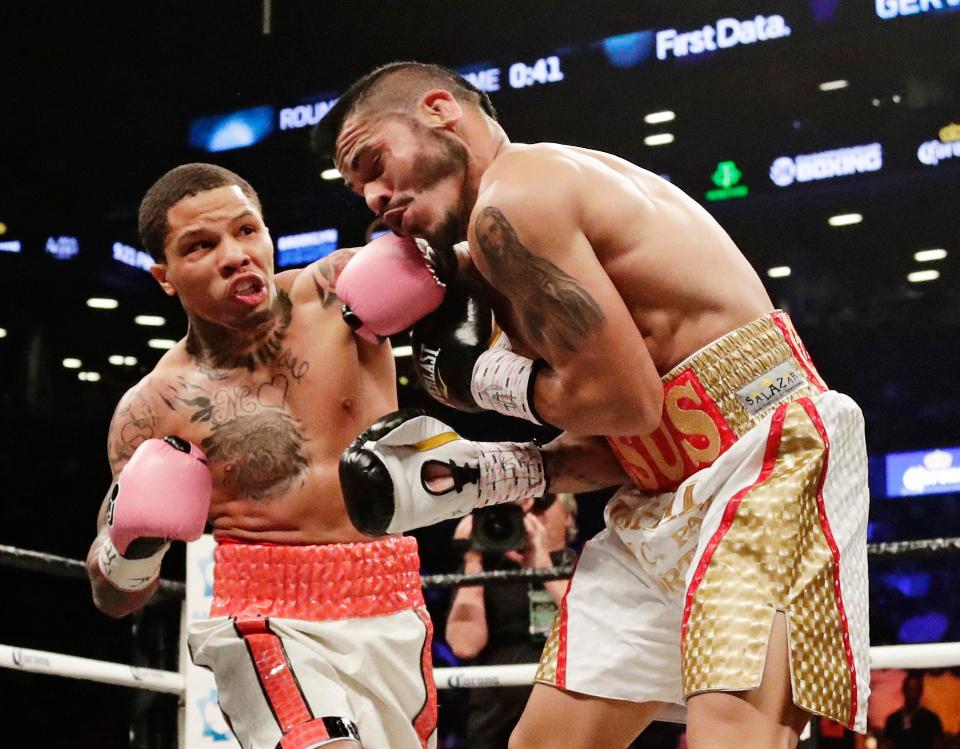 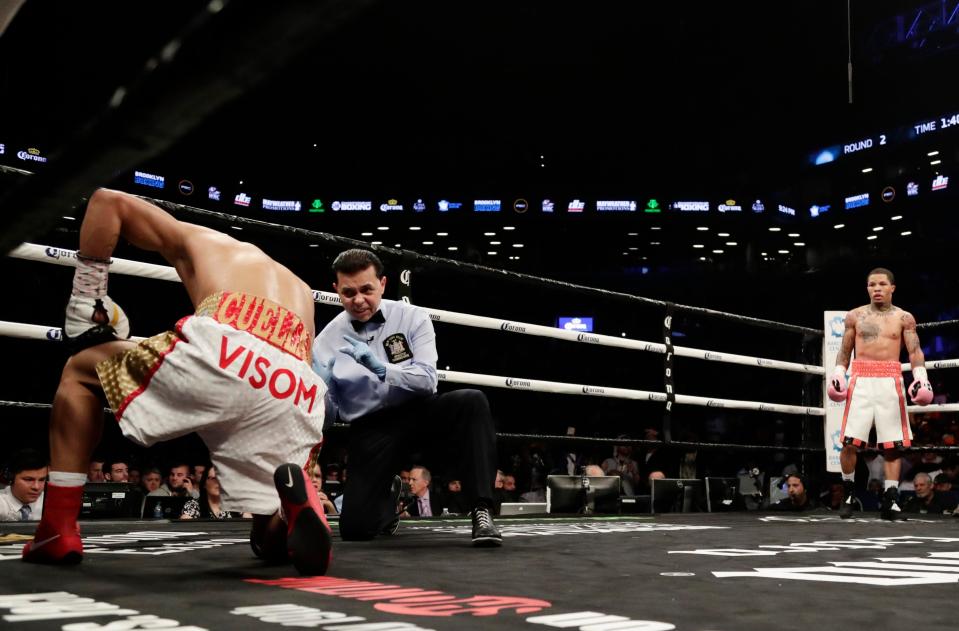 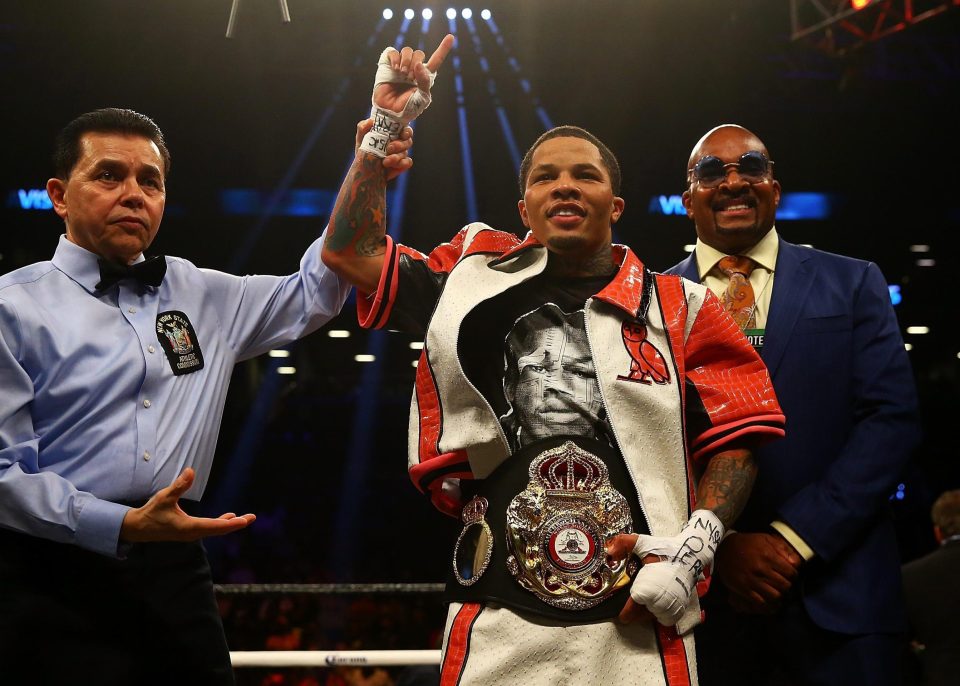 Broner had switched trainers from Mike Stafford to Kevin Cunningham after the unanimous decision loss to Mikey Garcia on July last year.

Prior to the switch, Broner had won three out of his last five fights, and seven of 10 overall.

Along with loss to Garcia, he had dropped unanimous decision losses to Marcos Maidana in 2013, for the then-vacant WBA's International Super Lightweight Title and a welterweight fight to Shawn Porter in June 2015.

Broner said: "My trainer was a big help. I want to thank coach Cunningham as well as my original coach, Mike Stafford, for realizing I had to do something different."

Even though Vargas entered the fight having won three out of his last five – and eight of his last 10 bouts – Broner noted the Las Vegas native had lost to Tim Bradley Jr and Manny Pacquiao.

The Broner-Vargas bout headlined the 14-fight card, which drew a crowd of 13,964.

In the semi-main event, Jermall Charlo became the WBC interim middleweight champion by knocking out Hugo Centeno Jr. (26-2-0) 55 seconds into the second round.

Charlo called out Gennady Golovkin improving to 27-0-0 with 21 knockouts.

Charlo said: "I want that fight. The networks and the teams can figure out how to get the GGG fight done.

Gervonta Davis won the WBA super featherweight title with a knockout of Jesus Cuellar at 2:45 of the third round in the main card's opening fight.

Davis said: "My team put me back in this position and I'm thankful for it. I'm humble and focused going forward.

"I'm on the road to greatness. Great things are coming for me."