MANCHESTER UNITED and England have lead the tributes to Albert Quixall, after he died aged 87.

Quixall broke the British transfer record upon leaving Sheffield Wednesday for Man Utd in 1958 after completing a £45,000 move.

The striker spent seven years at the Owls, scoring 63 goals in 241 league games after making his debut aged 17.

At Sheffield Wednesday, Quixall won all five of his England caps – between 1953 and 1955 – before joining United and later bringing down the curtain on his career at Oldham and Stockport.

After learning of his death, Man Utd tweeted: "We are deeply saddened to learn of the passing of our former player Albert Quixall.

"Everyone at United sends their sincere condolences to Albert's family and friends at this sad time."

England's official account added: "We're saddened to hear that Albert Quixall, who won five caps for the #ThreeLions between 1953 and 1955, has died at the age of 87. 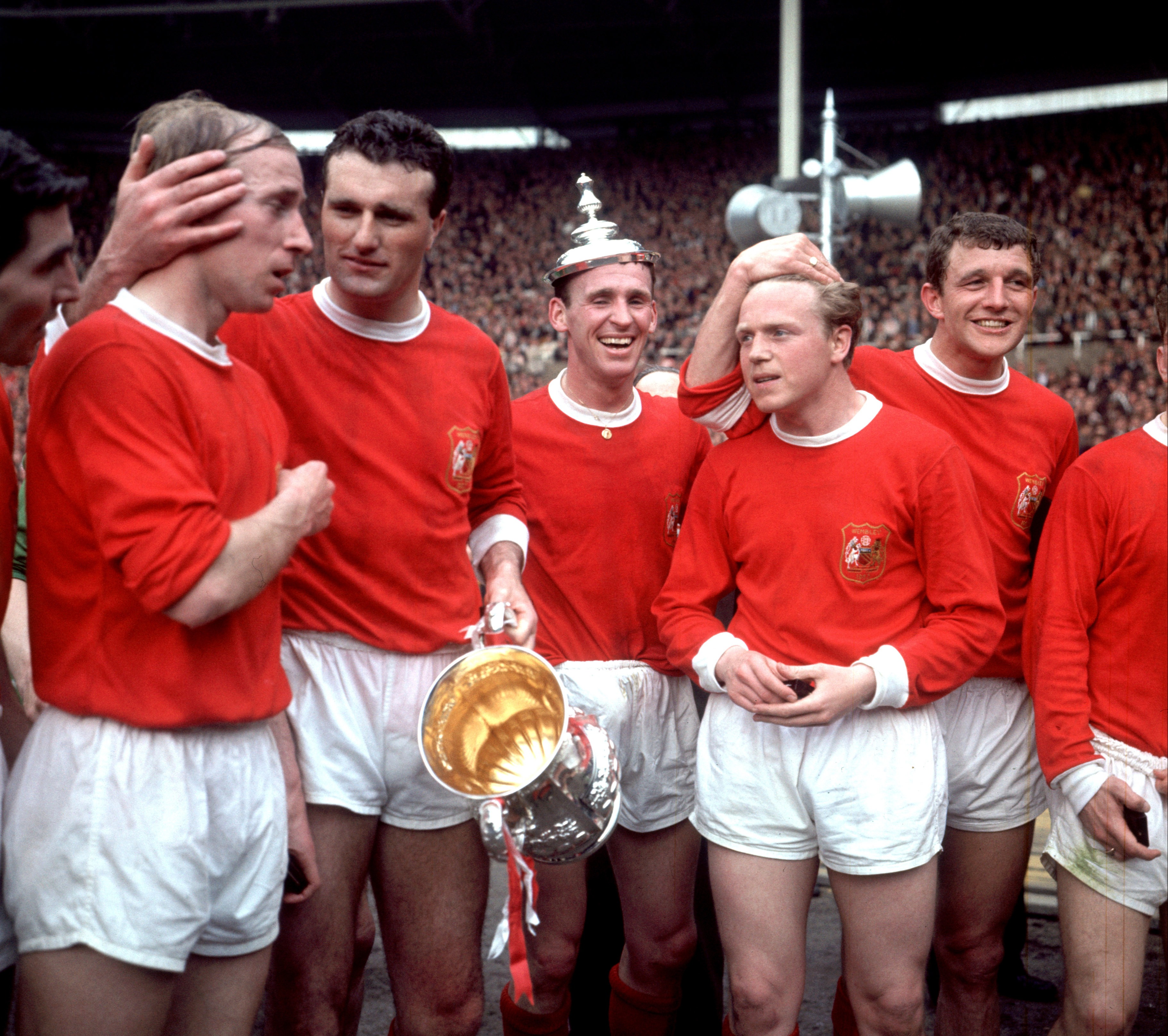 His first club had early revealed the news, tweeting: "Sheffield Wednesday are saddened to learn of the passing of club legend Albert Quixall.

“Our thoughts are with Albert’s family and friends at this difficult time.

Sheffield-born Quixall helped Man Utd win the FA Cup in 1963 alongside the likes of Bobby Charlton and Denis Law – his only major career honour.