MANCHESTER UNITED ace Alex Telles has denied accusations he tried to force an exit from Porto.

The Brazil defender was at the centre of transfer saga before eventually sealing a move to Old Trafford in the last few days of the summer window. 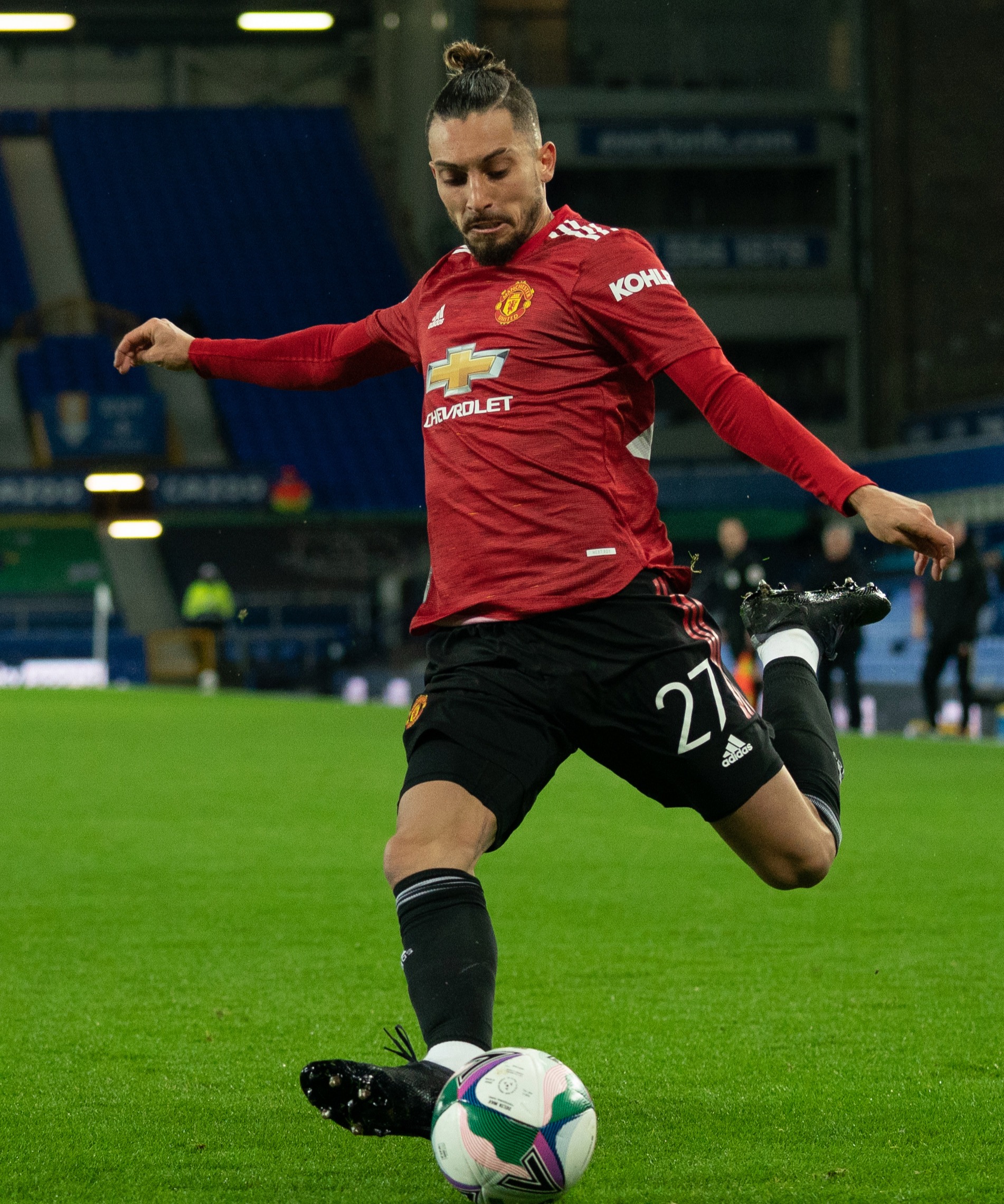 As Red Devils officials bartered over costs, it was reported that Telles had urged Porto to push through a dream move to Manchester.

However, the Brazil left-back, who made a £15.3million switch, adamantly denies he asked the Portuguese giants to let him leave.

“That’s because I felt very happy and at ease, I was making dreams come true at the club, on a collective and individual level, but all professionals have dreams and goals, and I never hid that the Premier League was a child’s dream and an athlete’s dream.

“I waited for the right opportunity, but I never failed to leave my gift, to make it worthwhile at the club. So I am very grateful to FC Porto.

“I never forced FC Porto to leave, not at all.

“I have always been very faithful to my work and the present and never thought about the future. I let things happen in the best possible way.”

Telles netted twice in three games for Porto this season before joining United. 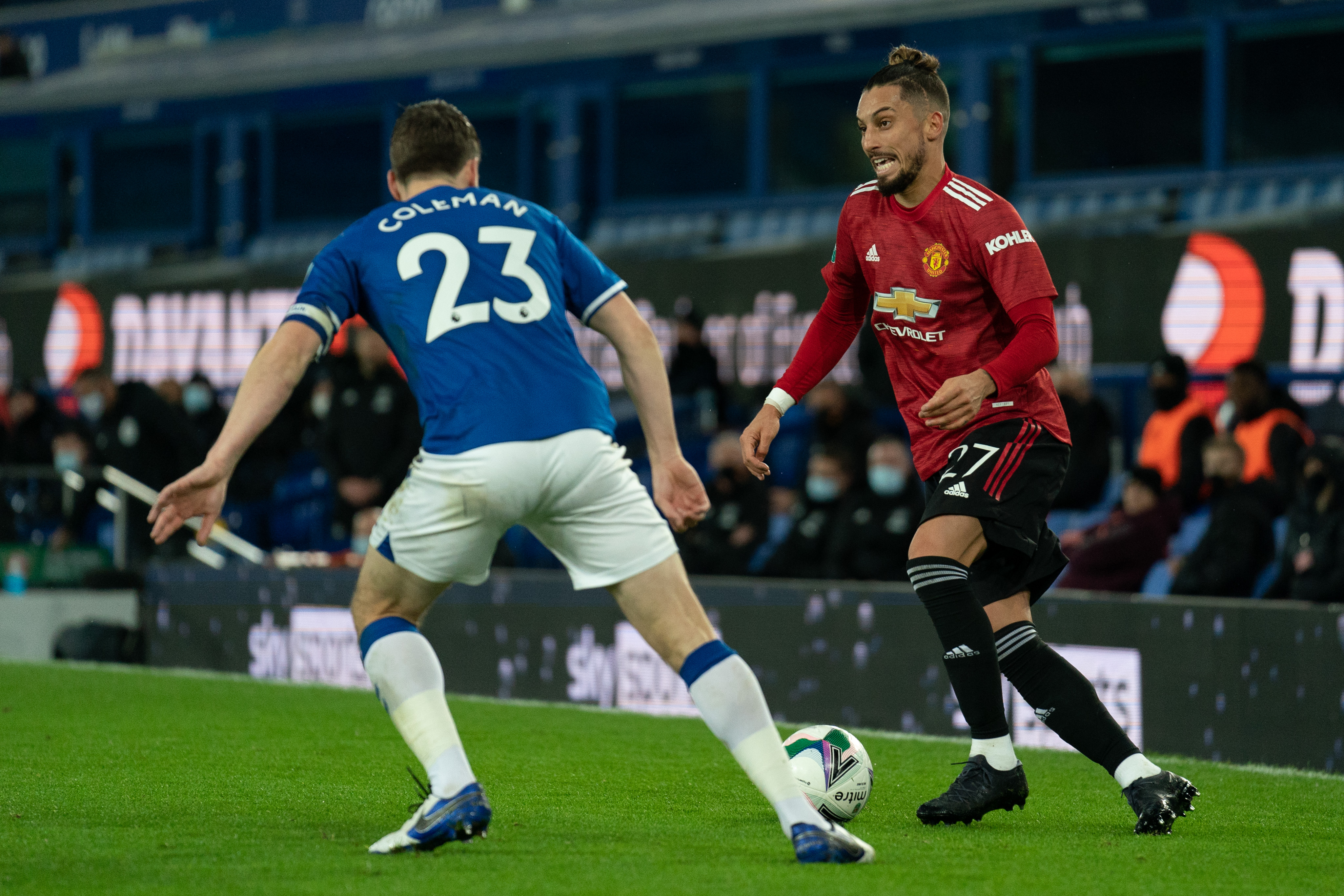 But his final game ended in a shock loss to Maritimo, and accusations he was not 100 per cent focused with a transfer in the offing.

But the defender insists his impending United move was not a distraction for him in that clash.

Telles added: “I never imagined it would be a farewell. Many people said that I had already agreed to leave, that I played for playing, sometimes they talk too much, but anyone who knows me knows that there was nothing.

"I played totally focused and focused on my work and Sergio Conceicao (Porto’s coach) would not let an athlete play if he was not 100 per cent focused."

Telles has experienced mixed fortunes so far at his new club including testing positive for Covid-19 earlier this season.

The Brazilian, who competes for a left-back starting place with Luke Shaw, was unexpectedly subbed during his team’s league cup clash with Everton.

It was a game United would go on to win 2-0 at Goodison Park.