BOXER Amir Khan is being investigated by police for live-streaming while driving his luxury motor.

The ex-world champ chatted to fans for eight minutes while he was at the wheel of his £100,000 Range Rover. 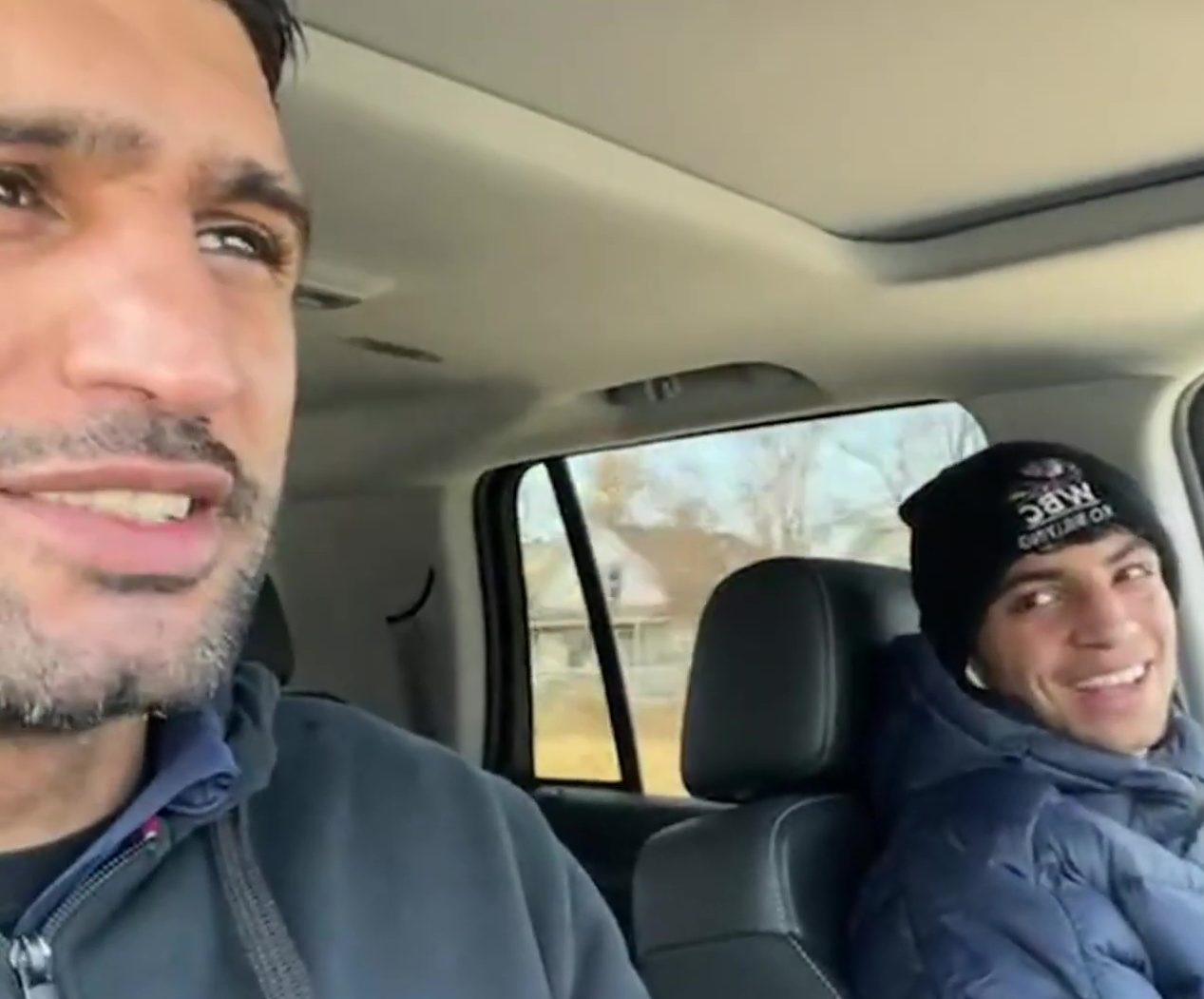 Khan, 35, who has a string of previous motoring convictions, is seen looking down at his mobile phone and reading messages.

It is illegal to text or make a phone call – other than in an emergency – using a hand-held device while driving.

And although Khan did not appear to touch the screen of his mobile, he could still find himself in hot water for driving without due care and attention.

Greater Manchester Police told The Sun yesterday: “GMP was made aware of a video on social media which appears to have been filmed whilst driving a vehicle. Police are currently investigating.”

Khan’s Christmas Day live-stream on YouTube came as he drove with a pal near his home in Bolton. He appeared relaxed as he gave shout outs to fans across the world.

He also read and answered questions on his training regime ahead of his grudge fight with Kell Brook, 35, in Manchester next month. 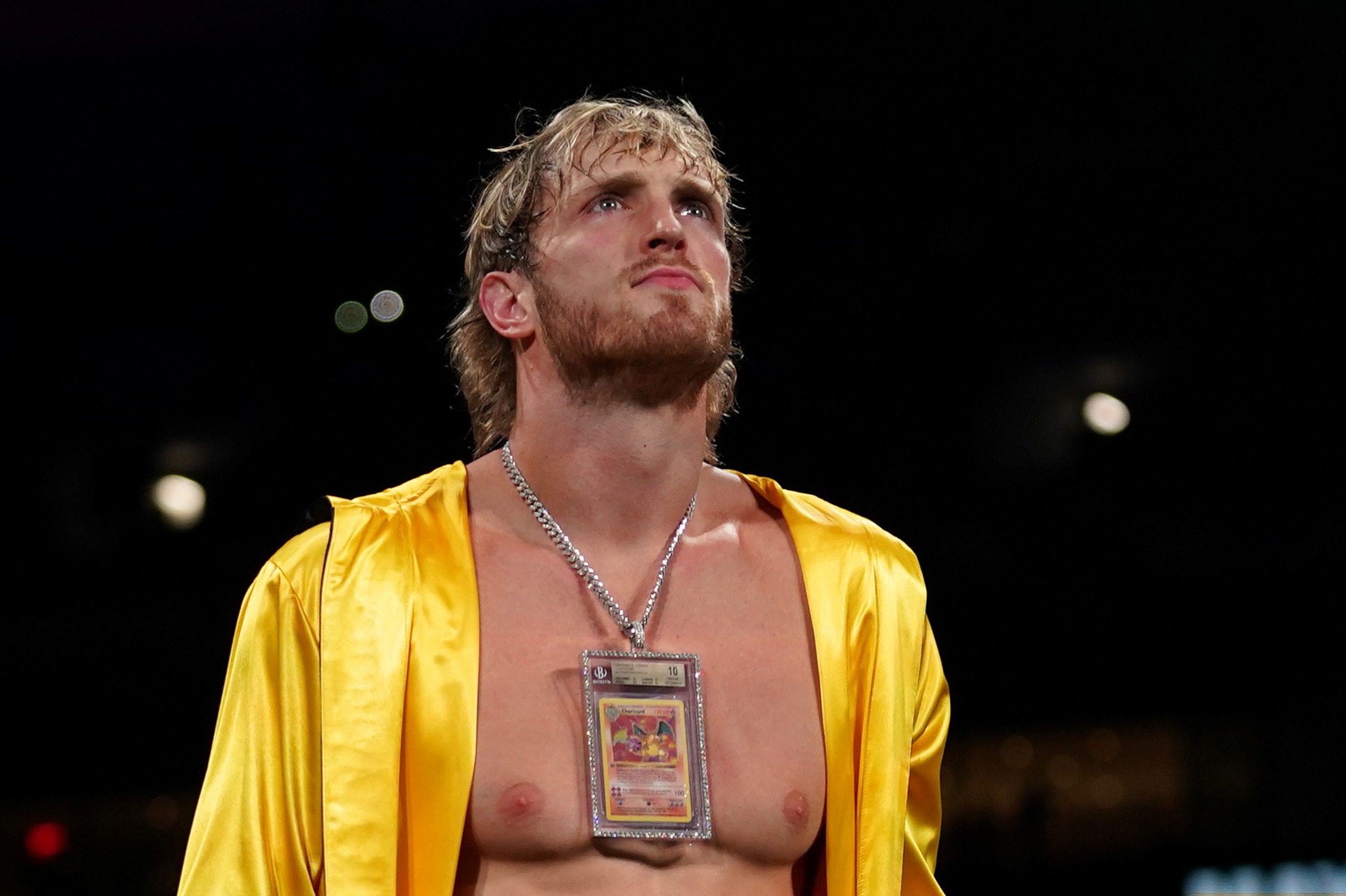 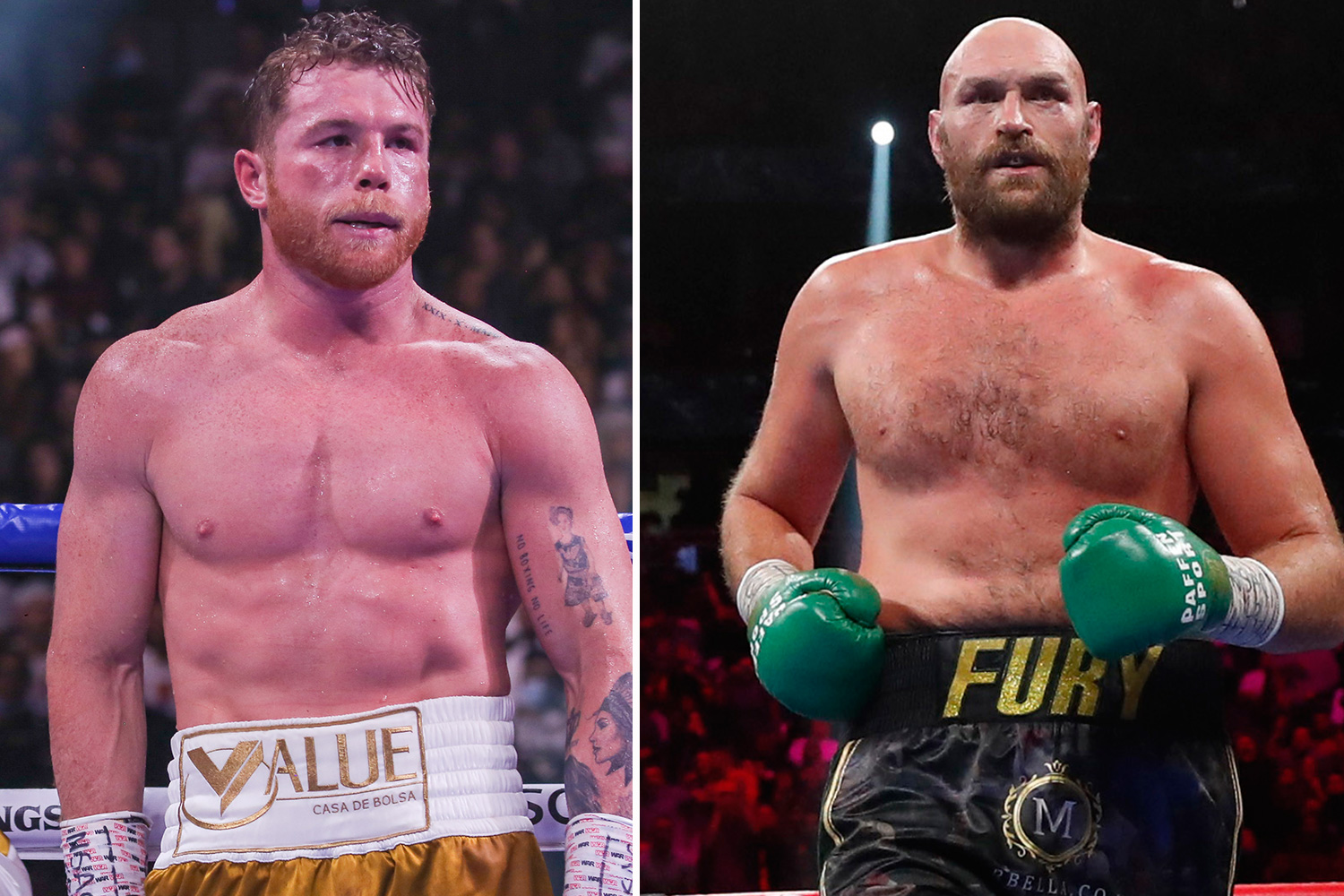 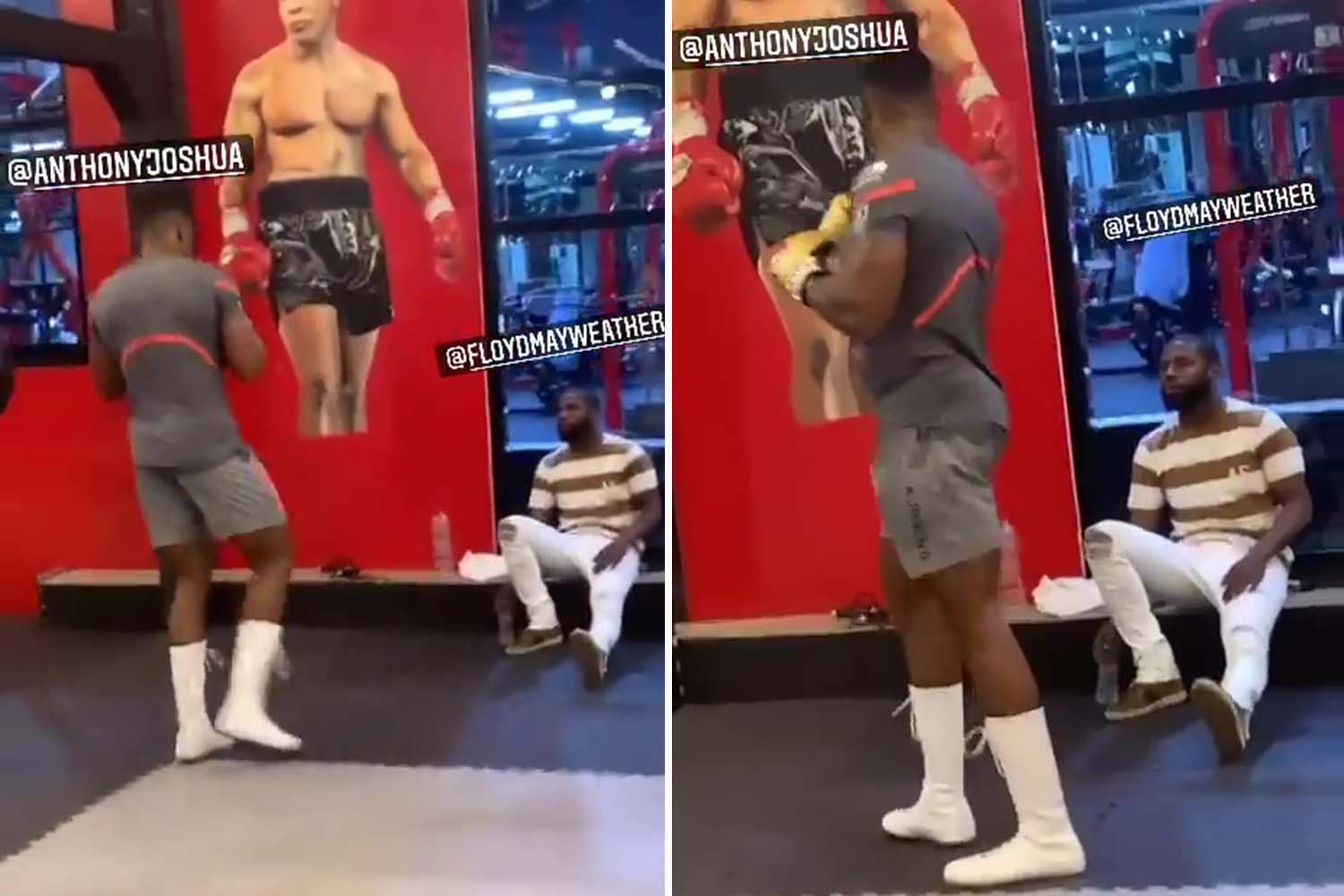 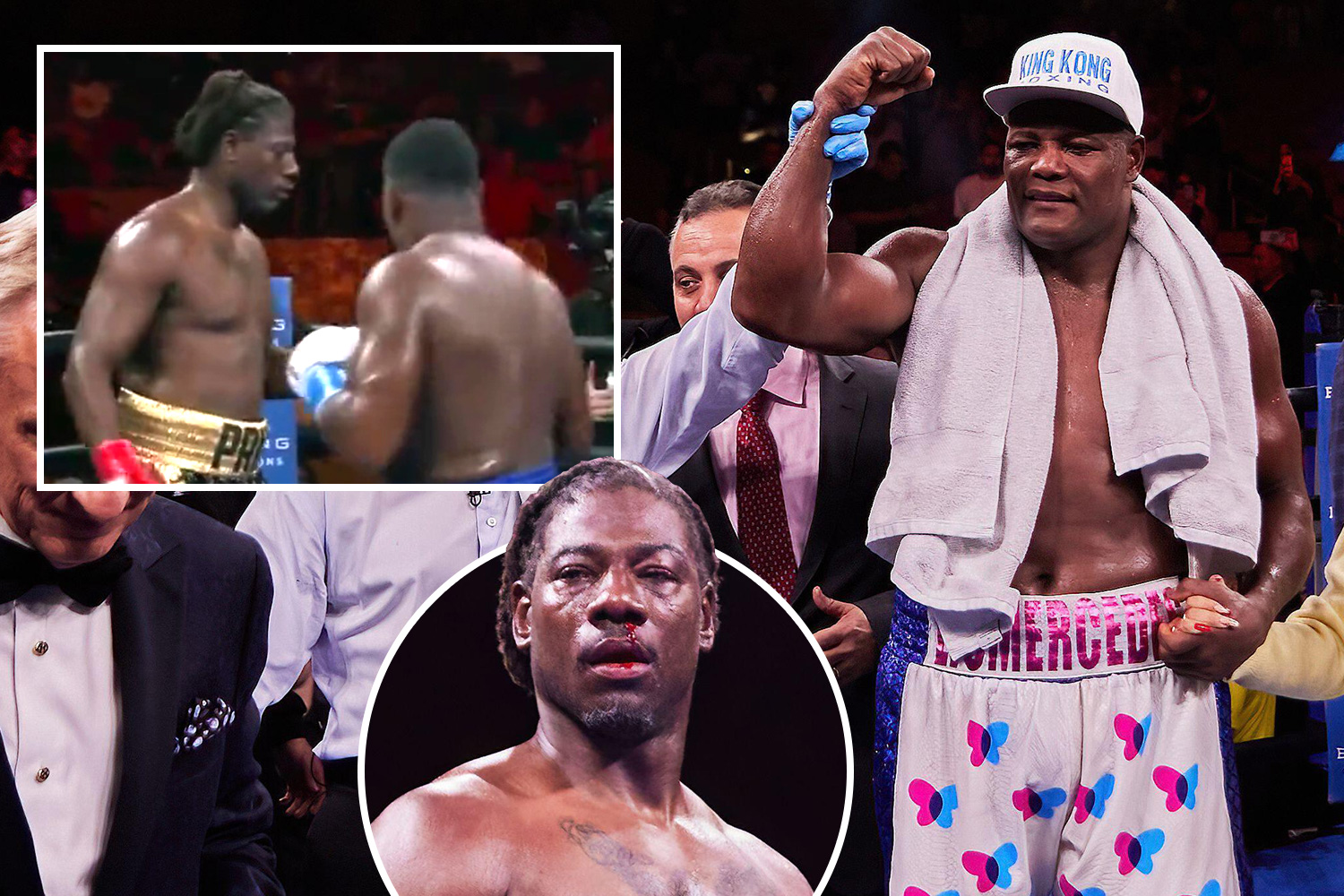 The video clip of Khan has been viewed almost 40,000 times.

One viewer fumed: “He is a danger to society. Too many people have died as a result of this kind of recklessness. It’s the reason it’s against the law. It’s illegal to take your eyes off the road and read text and social media messages.”

Mary Williams OBE, chief exec of road safety charity Brake, said: “Driver distraction can be deadly and using a hand-held phone at the wheel is never worth the risk.”

Khan got a six-month driving ban and £1,000 fine in 2007 for careless driving after knocking over a pedestrian on a pelican crossing.

Motoring laws covering drivers’ use of mobile phones to take photos or videos, scroll through playlists, or play games, are expected to be beefed up this year. 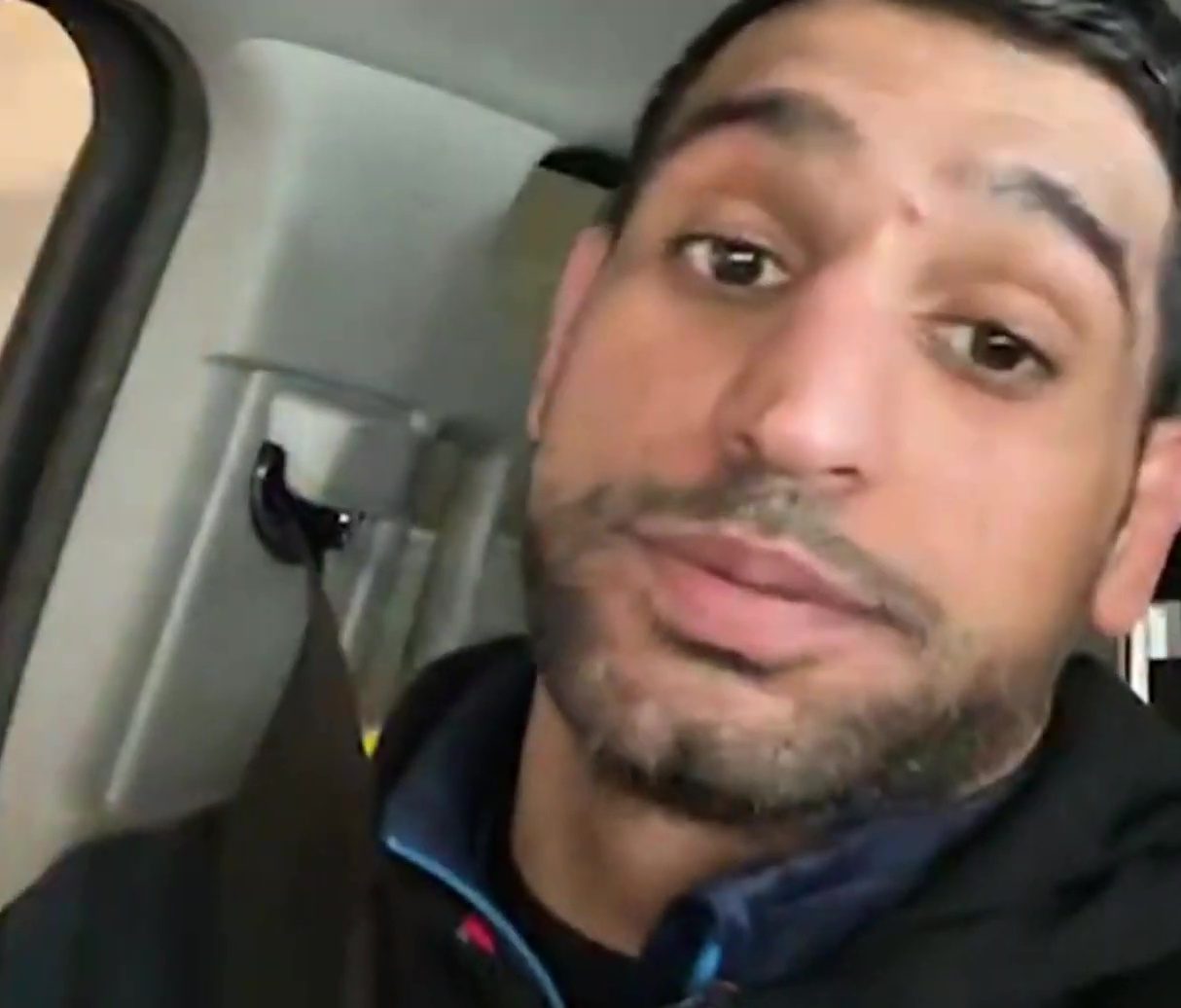 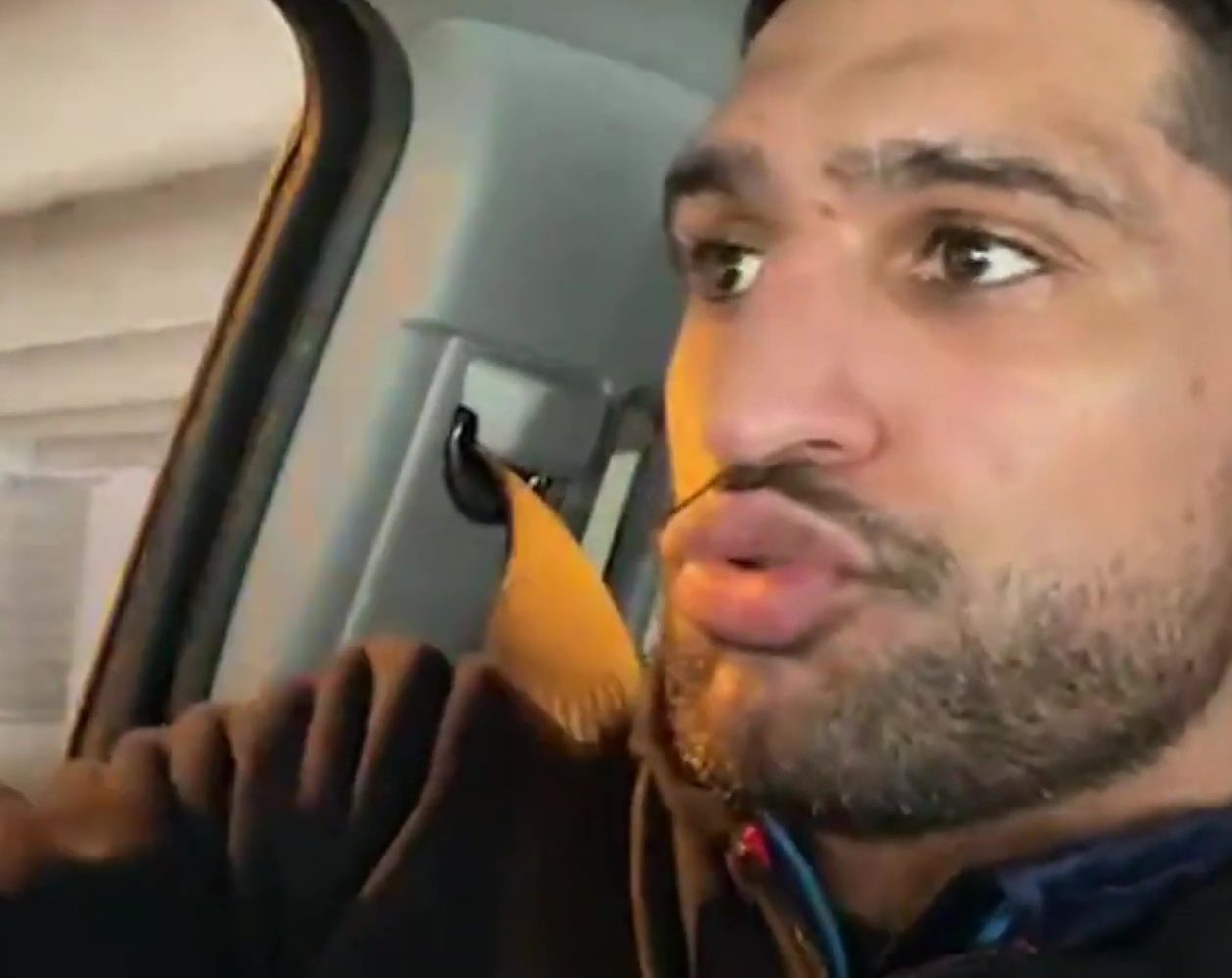 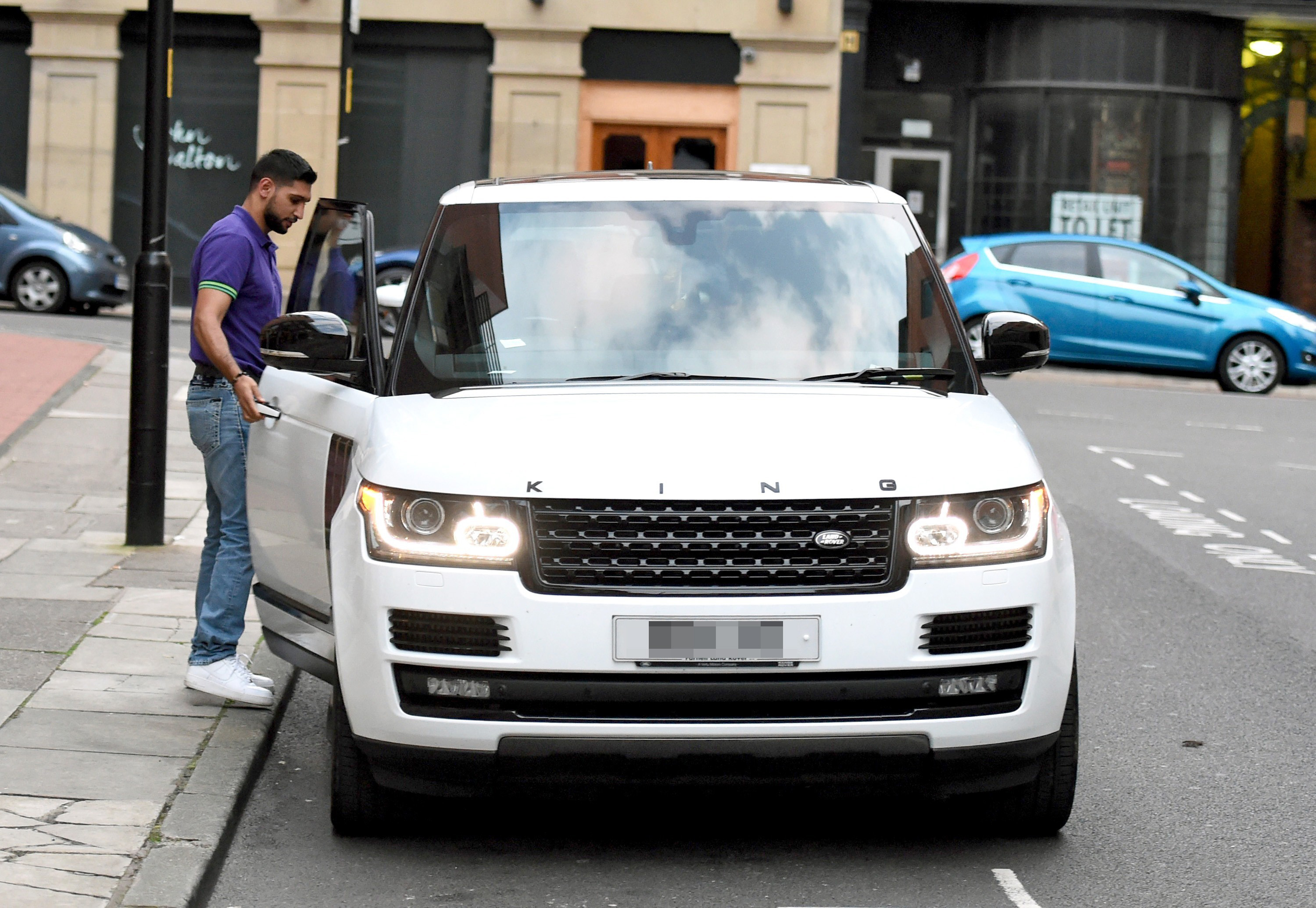