MLB Commissioner Rob Manfred discusses the league’s bid to hold the attention of fans and the future of baseball.

Los Angeles Angels owner Arte Moreno and his business partners have agreed to pay $325 million to buy the team’s home stadium and surrounding land as part of a tentative deal that would also keep the franchise in the city of Anaheim through 2050, officials announced Wednesday.

The agreement calls for Moreno’s SRB Management LLC to buy Angel Stadium itself as well as 153 acres of city-owned land at a valuation of $2.1 million per acre, according to a press release. Moreno and his partners would take sole financial responsibility for any future stadium renovations, while the city of Anaheim will forfeit any claim of revenue from ticket sales and parking.

As part of the deal, the Angels would commit to remaining in Anaheim for at least the next three decades. The team would have the option of extending its stay for an additional 15 years beyond 2050.

PGA TOUR, LPGA TELEVISION RIGHTS UP FOR GRABS: WHERE WILL GOLF LAND?

“We appreciate [Anaheim Mayor Harry Sidhu’s] leadership in working to keep the Angels here in Anaheim, which has been our home for over 50 years,” Moreno said in a statement. “Today is the first step in enabling us to invest in our future by building a winning team and delivering a high-quality fan experience.” 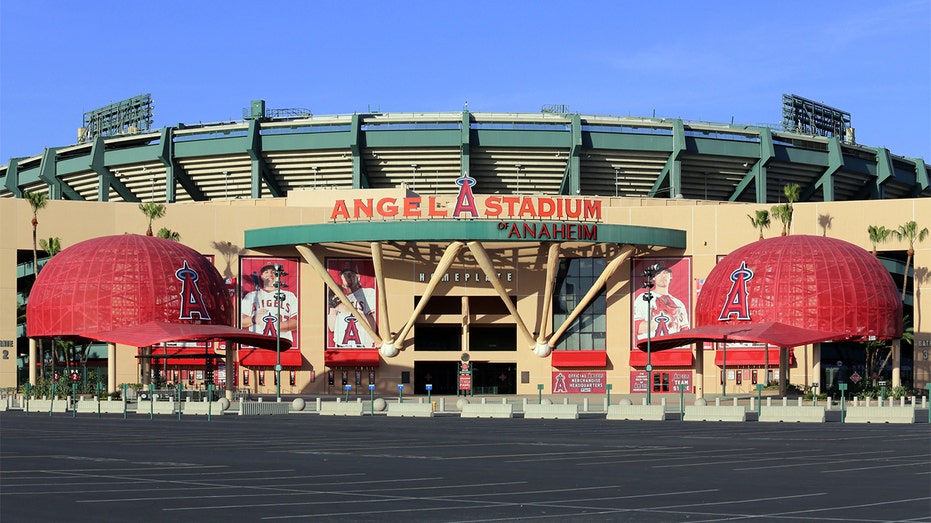 The Angel Stadium of Anaheim located in Anaheim.

If the deal proceeds, city officials project that future development projects on the land around the stadium, such as the construction of “apartments, condominiums, hotels and entertainment uses,” would yield at least $7 million in annual tax revenue for Anaheim. The Anaheim City Council is set to begin considering the agreement on Dec. 20 as part of a multi-step process.

By selling the stadium, the city said it will save $17 million in contractually obligated payments toward facility improvements through 2038, plus administrative costs.

“After years of uncertainty, we have a path forward for baseball in Anaheim,” Sidhu said in a statement. “This proposal reflects what we’ve heard from our community by keeping the Angels in Anaheim, bringing money for our neighborhoods and the prospect of more affordable housing, parks and jobs for Anaheim.”

The Angels would join a growing list of professional sports teams who have developed the land around their home stadiums. The St. Louis Cardinals are in the process of constructing a $260 million expansion of their “Ballpark Village” near Busch Stadium. In the NFL, the New England Patriots and Green Bay Packers each have entertainment complexes near their stadiums.

The franchise has played at Angel Stadium since 1966 but has undergone several name changes over the years.