ANTHONY YARDE has vowed to learn learn the lessons from his defeat to Sergey Kovalev in the hopes of schooling Lyndon Arthur.

The British light-heavyweight challenges Arthur for the Commonwealth title this Saturday. 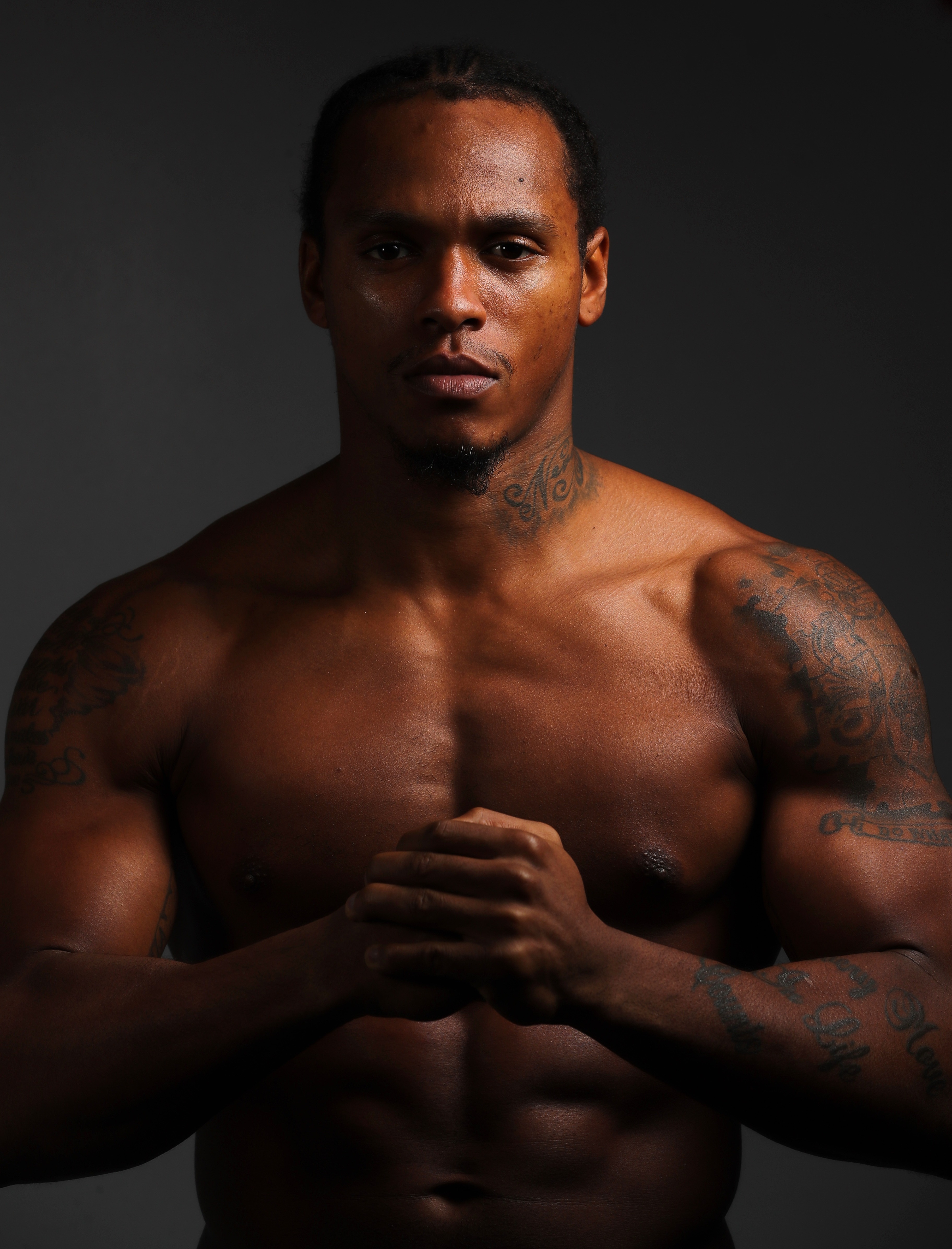 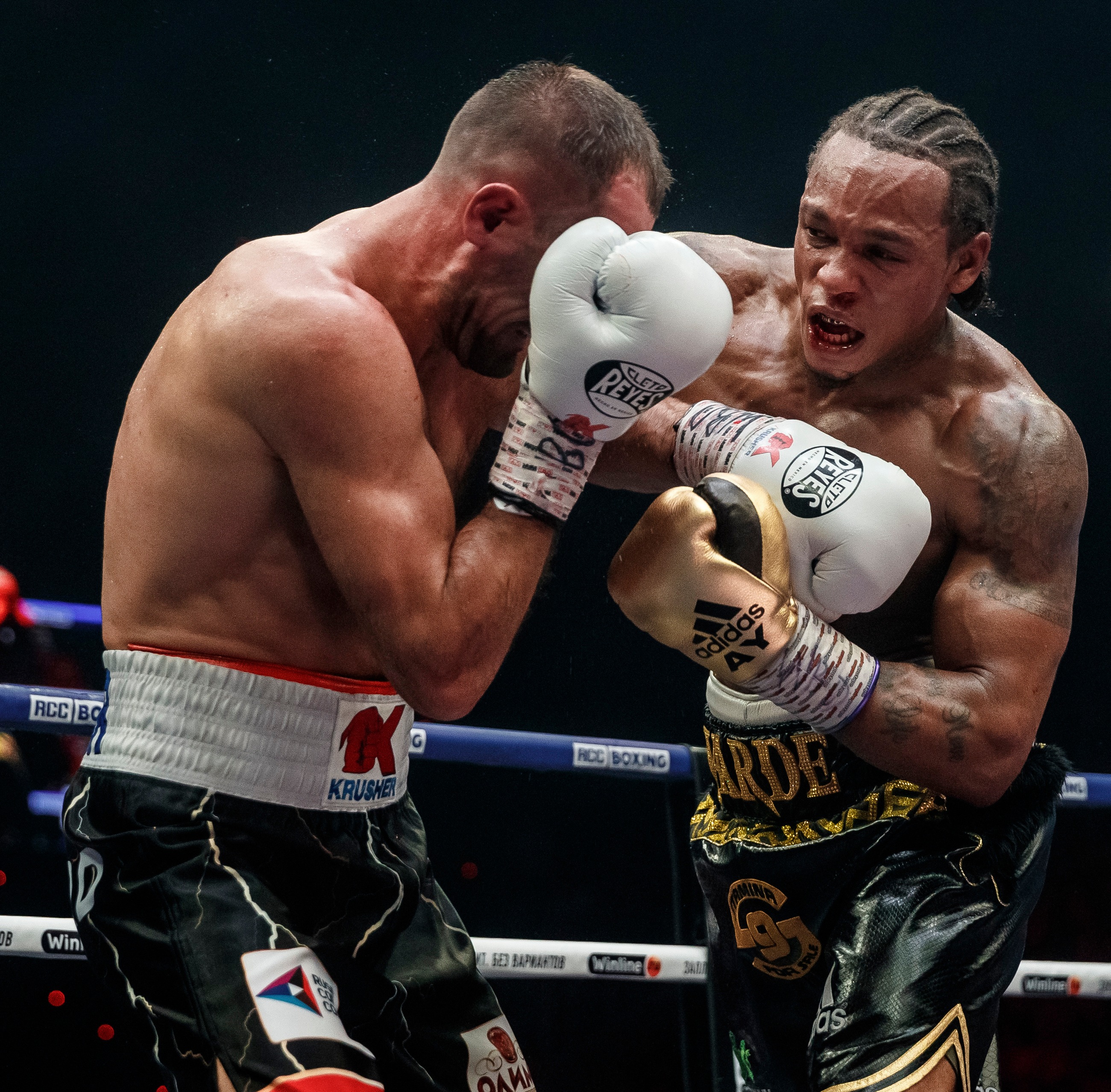 It comes a year on from his first loss, when he travelled back from Russia having been just a punch away in round eight of beating Kovalev.

But the exhausted Londoner was stopped three rounds later but finds himself two wins to the good since.

Now, having comes just whisker away from winning the world title, Yarde is armed with the confidence that he did wilt under the pressure of the brightest lights in his career.

Yarde, 29, told SunSport: "You can only learn from that and keep moving forward, with a positive mindset and try make the best for your future.

"That's where your mindset and character shows. Some people get a world title shot and they fold, they crumble.

"I felt I showed I have nerves of steel and when it comes to the big occasion I'm always showing something of myself. 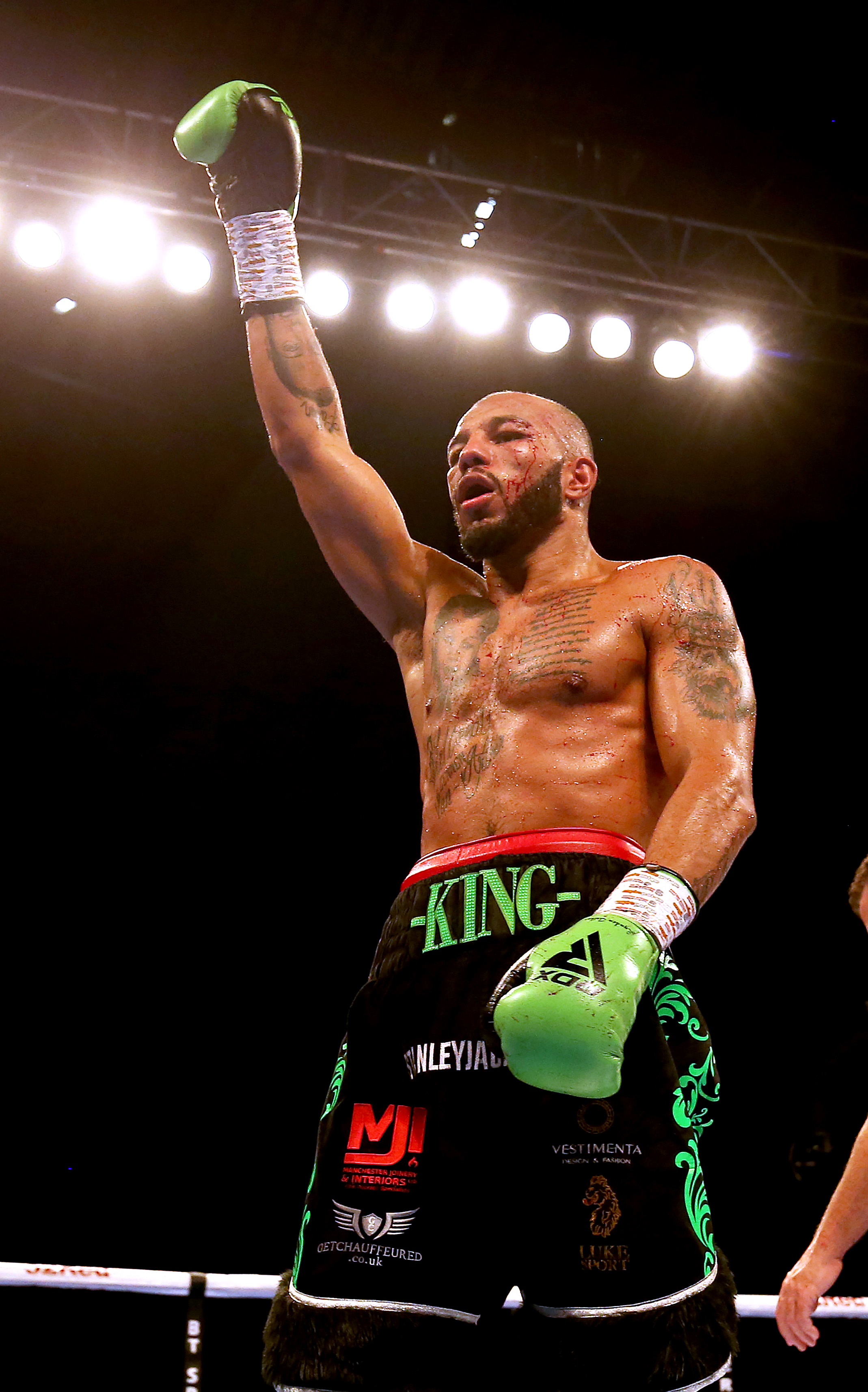 "It's in the past now, I never had any intentions to lose any fight and even with my limited experience I have the mindset to accomplish anything I put my mind to.

"I know there were mistakes made and you pay for it."

After Yarde suffered his first career setback, he went on the road to Spain, winning a quiet tune-up bout in a Madrid nightclub.

He was then scheduled to face Manchester's Arthur, 29, until the coronavirus pandemic stole the show.

Both men would return this summer, each beating Dec Spelman, to preserve their headliner.

Arthur, unbeaten in 17 fights, poses a different threat to Yarde.

Like the avid Arsenal fan was in Chelyabinsk against Kovalev, Arthur comes into Saturday as betting underdog.

But unlike Yarde – who had just 12 amateur bouts – he has a reputable pedigree in the unpaid ranks. 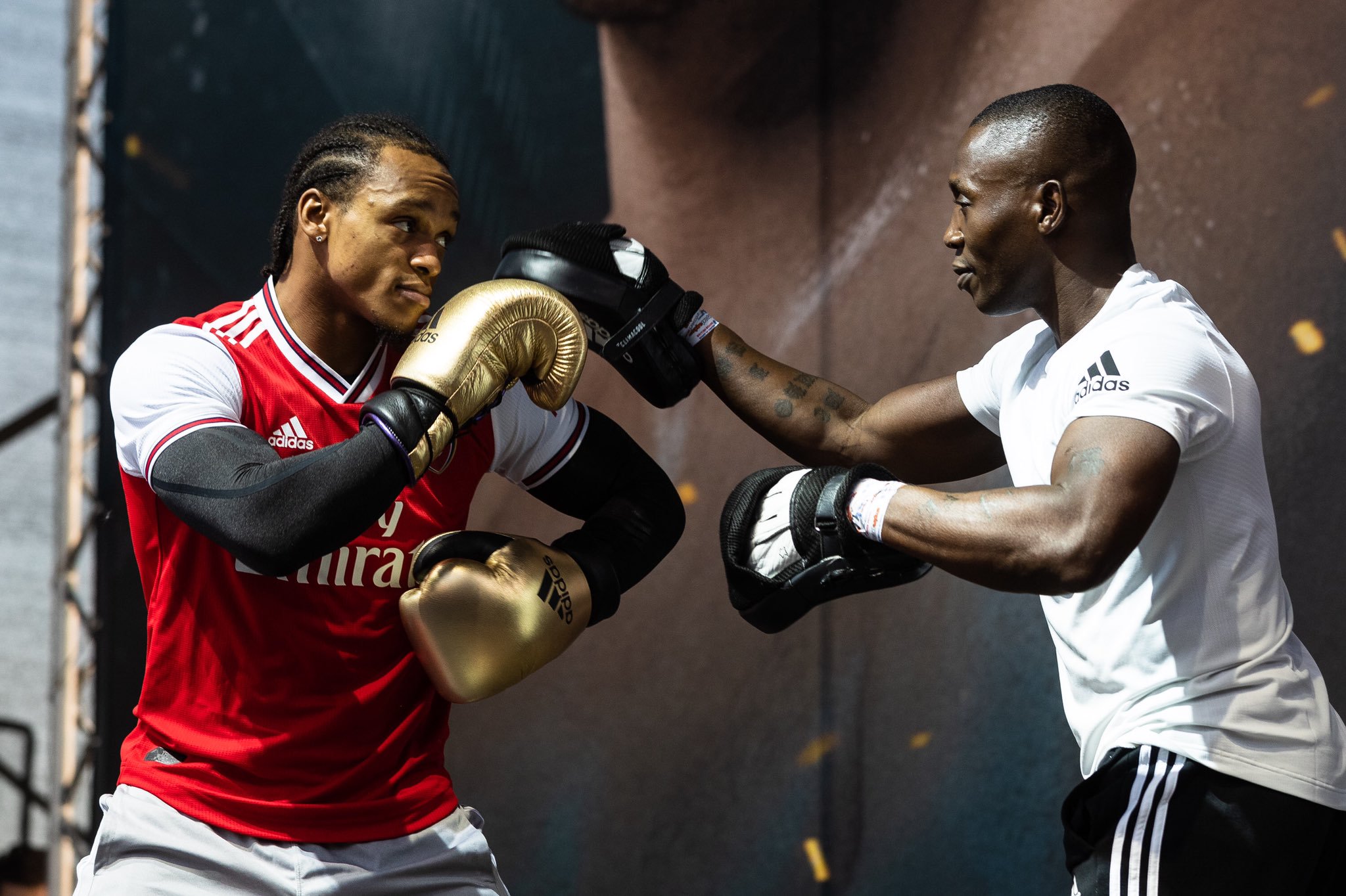 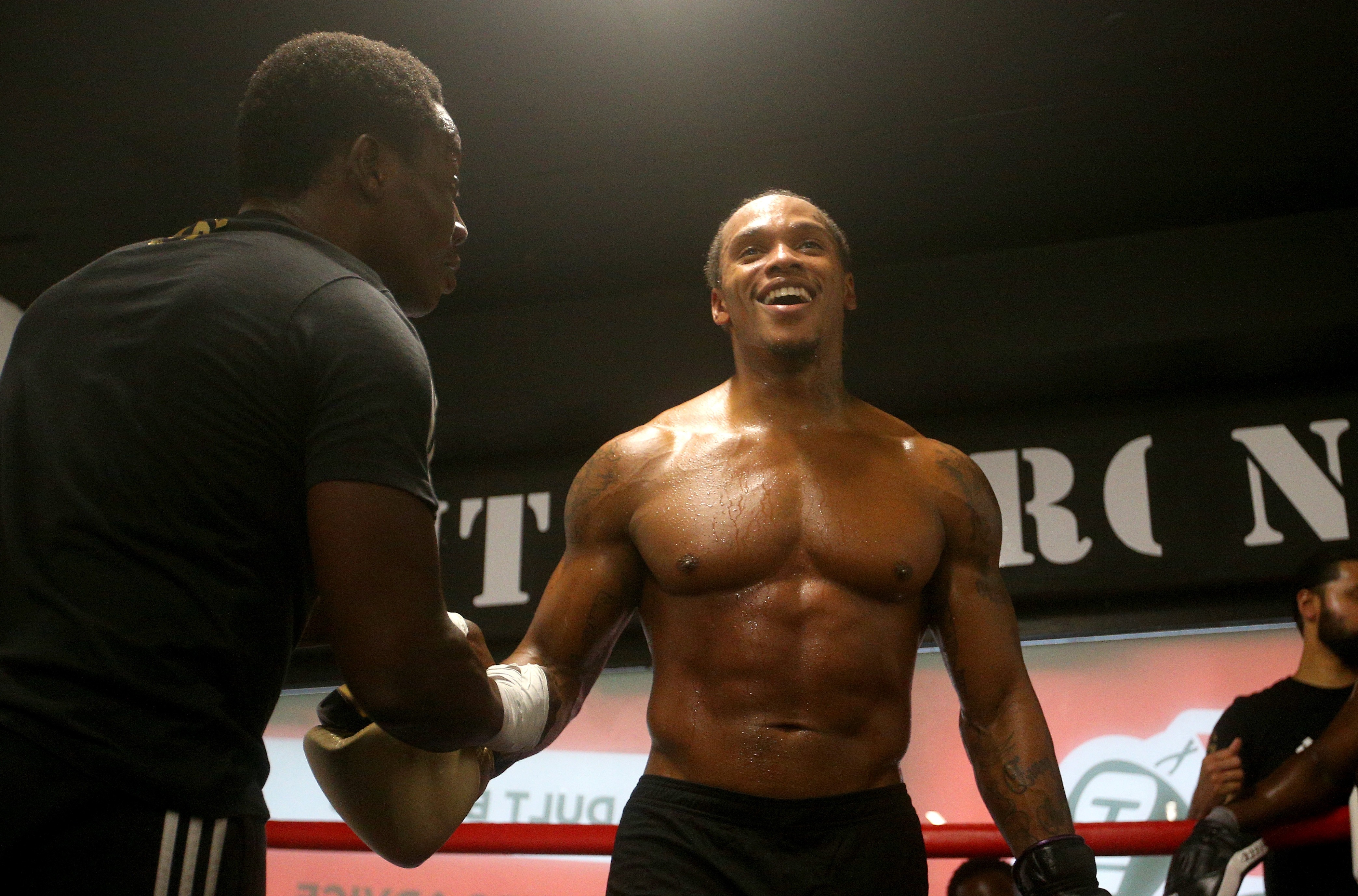 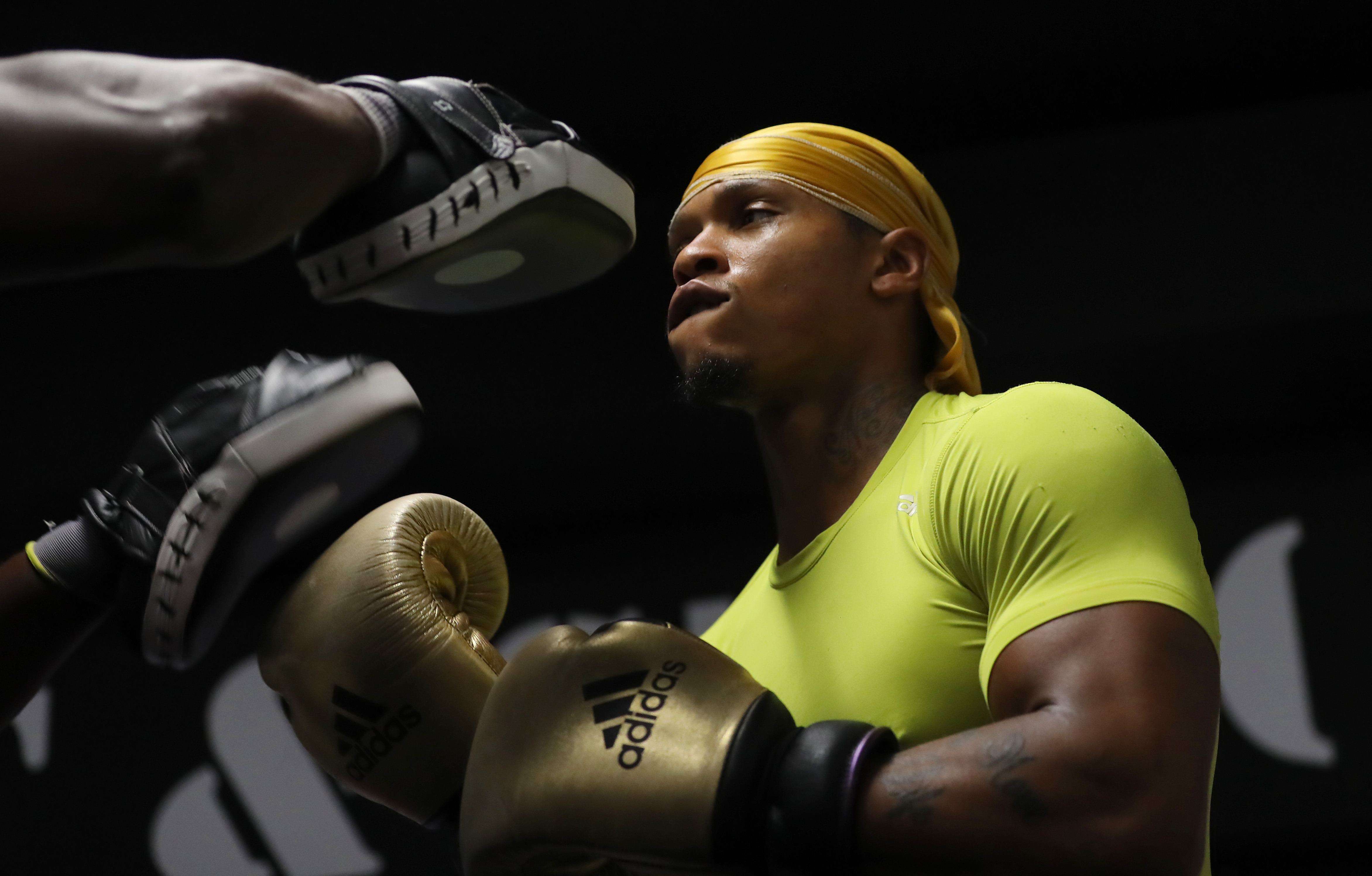 Arthur twice reached the acclaimed ABA elite finals, with one of his defeats coming to current divisional rival Joshua Buatsi.

Up until now, with 19 KOs in 20 wins, Yarde's professional run has been about excitement and brutal highlight reels.

And while he plans to keep to the same strategy, Arthur's slick skills gives 'The Beast from the East' a chance to show offmore of his boxing brain.

Yarde said: "In different stages in your career you're going to get different fights and at this stage I think it's a good fight.

"Every fight I'm looking to add different attributes to myself, but I do feel this fight is a good fight for me to show another area of my boxing skills.

"I'm always going to be aspiring to have major, big fights in the future but right now this is my one and only focus.

"For me, one of the main things is to be exciting, explosive and get the victory in the best way I know how.

"From one thing I know from watching boxing even before I began boxing is people want to see the fight end in a knockout.

"For me it's about tactically being smart and eventually figuring out how to knock my opponent out."