Home » Sport » Antonio Brown Says He Wants to Come Back to N.F.L. After All

Antonio Brown Says He Wants to Come Back to N.F.L. After All

About that retirement? Forget it.

Antonio Brown, the talented and troubled wide receiver who can’t stay out of the news lately, has rescinded an earlier pledge to stop playing in the N.F.L.

Less than a week after declaring on Twitter that he was walking away from the league, Brown on Thursday sent out a Twitter message, “I’m still the best why stop now.” He followed it with a suggestion that he would be part of a fourth team this year and an apparent reference to a Lil Wayne song: “The game need me I’m like test answers.”

The question is, given the accusations of rape and sexual assault he faces, will any N.F.L. team sign him?

After Brown’s nine star-studded years with the Steelers, his relationships in Pittsburgh deteriorated and he pressed the team to trade him, which it did in March. His first stop was the Oakland Raiders, where he feuded with the league and his general manager before being released. The Super Bowl champion New England Patriots immediately signed him, and he made his debut for them a week later, even catching a touchdown pass. But before he could make a second appearance for the team, the Patriots released him.

To date, the story of his season has been one of the most bizarre in the league’s recent history, and has included a cryogenic therapy mishap in which he blistered his sockless feet in subzero temperatures and a dispute over his helmet (he preferred to play in an older, unapproved model, but was blocked from doing so).

The most serious problems Brown faces are accusations of inappropriate sexual behavior. A woman who once worked for Brown as a trainer said in a lawsuit filed earlier this month that he had raped her. Later, an artist hired to paint a mural at his home said in an interview with Sports Illustrated that Brown had approached her in the nude. Days after that revelation, she said, he sent her threatening messages.

Upon his “retirement,” Brown, 31, tweeted: “Will not be playing in the NFL anymore these owners can cancel deals do whatever they want at anytime we will see if the NFLPA hold them accountable.”

It is unclear how much of the multimillion-dollar signing bonuses Brown was promised by the Raiders and Patriots he will actually collect. The players’ union said that as of Thursday Brown had not filed a grievance and the union had not filed one on his behalf.

Should another team take a chance on Brown and his undeniable football talent, it may face hurdles. The N.F.L. can add Brown to the commissioner’s exempt list, preventing him from playing, while it investigates the sexual assault accusations; the commissioner, Roger Goodell, does not have to wait until a court rules to place him on the list.

Once it concludes its investigation, the league could suspend Brown, who could appeal that penalty, as other players have. An arbitrator would then determine if the suspension is valid, or if it should be reduced or overturned. 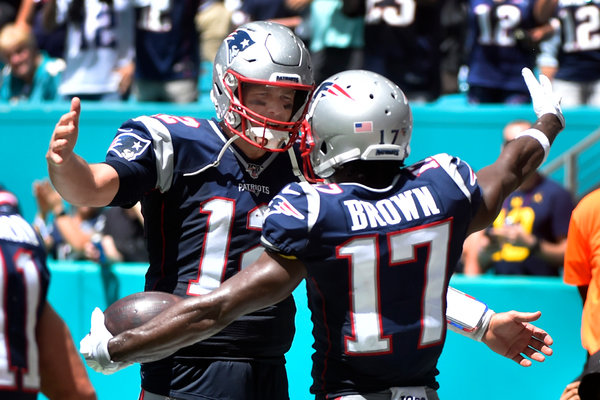 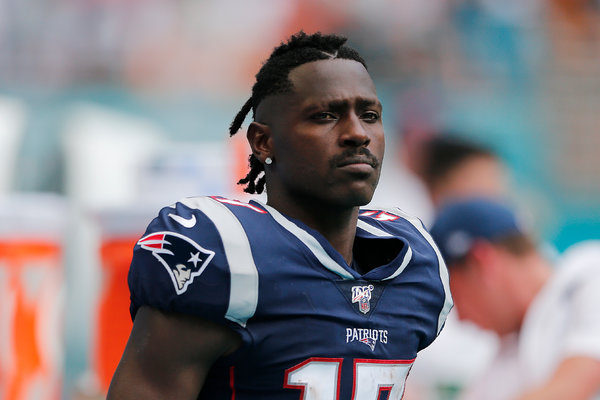 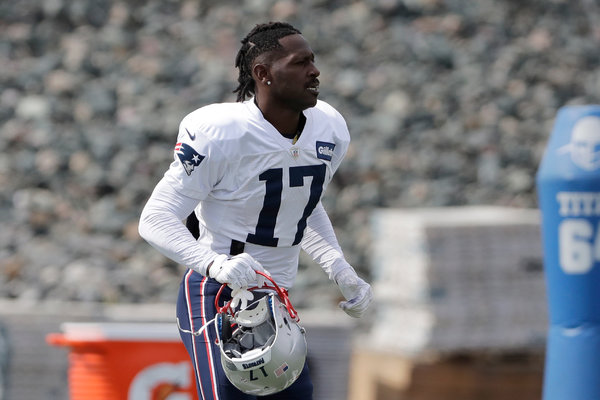 Victor Mather covers every sport for The Times.