The fast bowler, 25, was fined an undisclosed amount and given a written warning after admitting breaching the team’s bio-secure protocols. 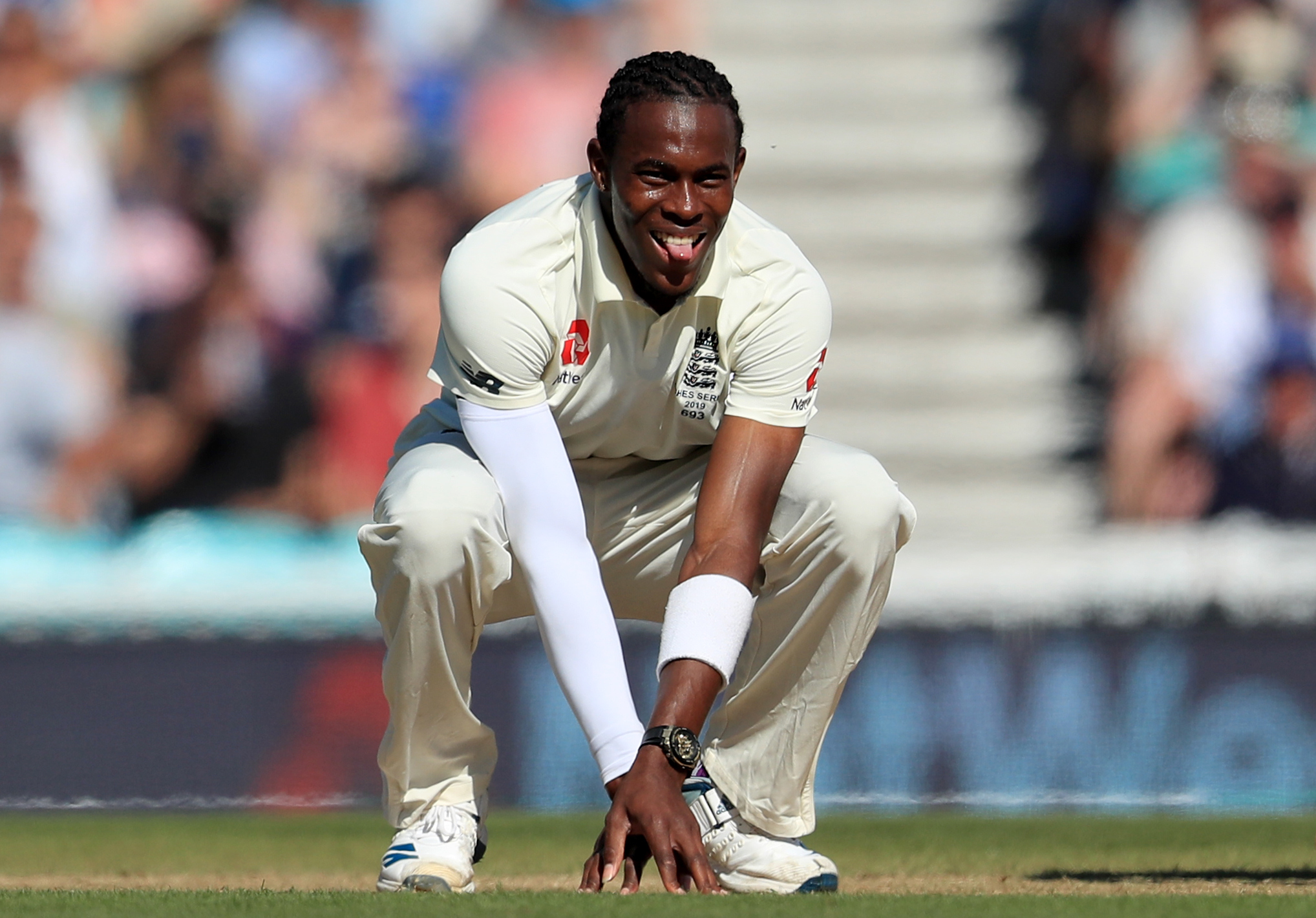 The decision to go easy on Archer was made following a disciplinary hearing on Friday evening chaired by England team director Ashley Giles.

Archer’s agent and a representative from the Professional Cricketers’ Association were also involved.

Giles warned on Thursday that Archer’s moment of madness had risked “tens of millions of pounds” in lost TV revenue.

But he clearly felt that spending all five days of the Second Test in solitary confinement in his hotel room at Old Trafford was enough of a penalty.

Giles, head coach Chris Silverwood and star all-rounder Ben Stokes have all said in the past two days that they would support Archer.

So it no surprise England have not thrown the book at him.

“He admitted breaching the team’s bio-secure protocols on Monday, 13 July when he made an unauthorised visit to his home in Hove.

“Archer was withdrawn from England’s Second Test squad against West Indies at Emirates Old Trafford and is in five days of isolation at the venue.

“He will undergo two Covid-19 tests in this period, which have to test negative before his self-isolation period is lifted. 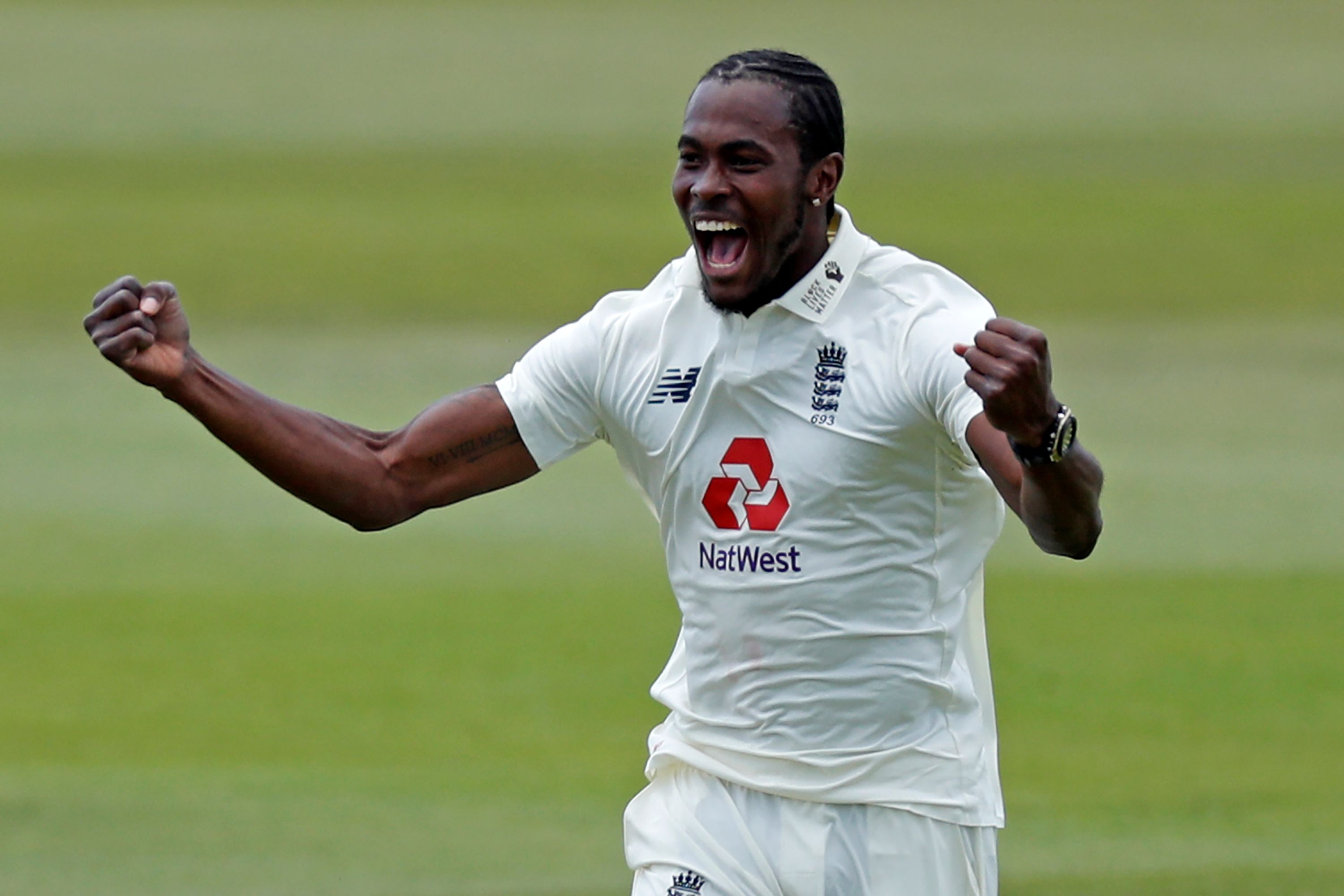 "He is due to rejoin the rest of the squad on Tuesday, 21 July.”

Archer drove from Southampton to Brighton the day after England lost the First Test at the Ageas Bowl – even though the players were specifically told to travel directly to Manchester.

His unsolicited detour came to light only on Wednesday evening when he let it slip to a member of England’s backroom staff.