Home » Sport » Are there extra time and penalties in the Super Cup? Or does match end after 90 minutes? – The Sun

Are there extra time and penalties in the Super Cup? Or does match end after 90 minutes? – The Sun

THE UEFA SUPER CUP will be contested by Liverpool and Chelsea this year, as the winners of the Champions League and Europa League from last season go head-to-head.

This is the third of three major European finals in 2019, all of which have pitted Premier League teams against each other. 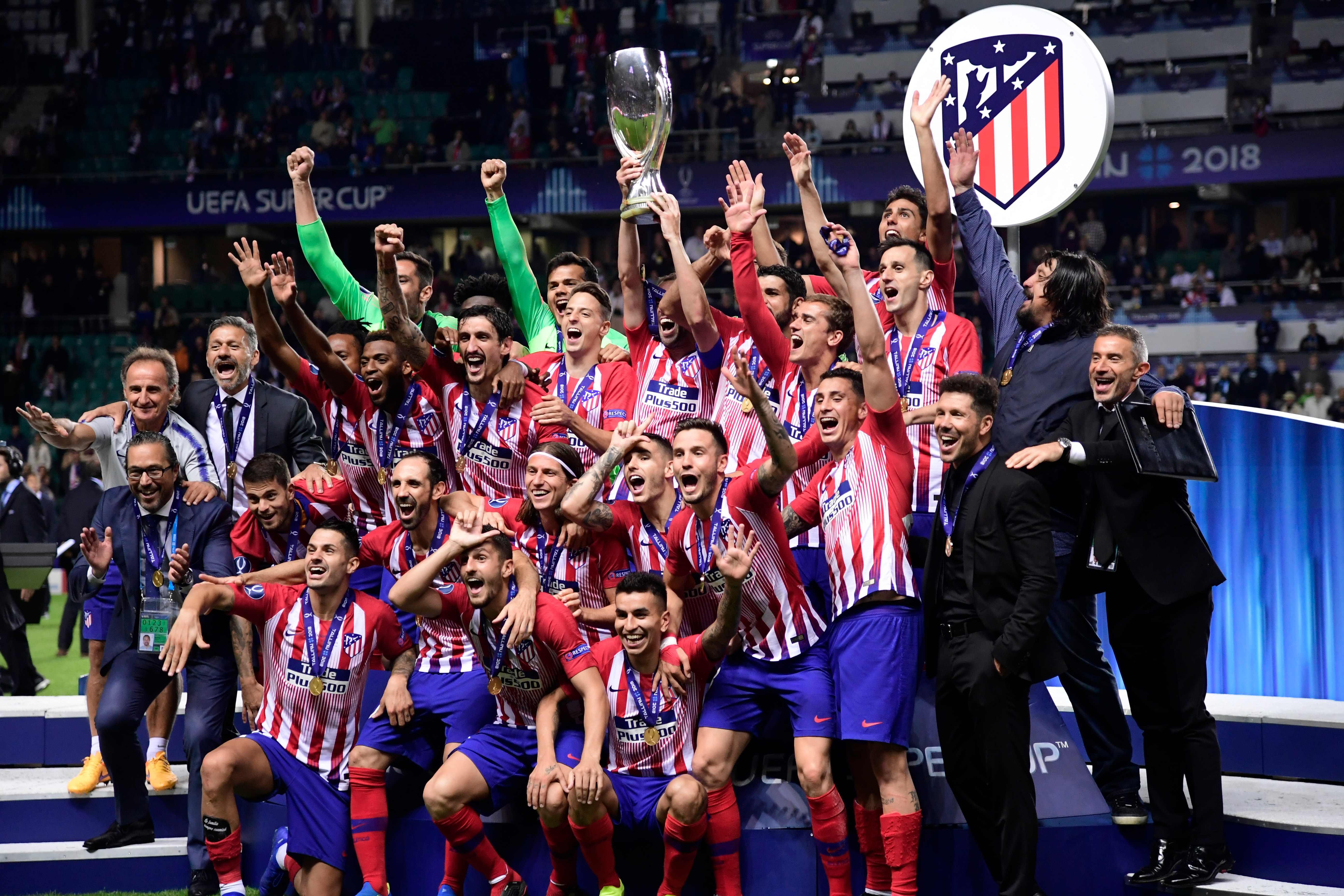 The Reds claimed the Champions League title in June by beating Tottenham Hotspur 2-0 in Madrid, while the Blues defeated Arsenal to seal their second Europa League trophy.

Those results have created an all-English affair in this year's Super Cup, which will be played at Besiktas' Vodafone Park in Turkey.

It's the first time since 2008 that no Spanish teams will feature on the night – Atletico Madrid are the current holders having beaten bitter rivals Real 4-2 after extra time in the 2018 clash.

The winner of the tie will etch their name onto England's eighth Super Cup, fewer than only Spain (15) and Italy (9), and will be the first Premier League side to claim the trophy since Liverpool in the aftermath of their historic victory in Istanbul in 2005.

The game will be shown live on BT Sport 2, who currently hold the rights to Champions League and Europa League matches in the UK.

Is there extra time and penalties in the Super Cup?

The Super Cup is a fixture organised by Uefa – as such, it has the same rules and regulations as any other competition run by European football's administrative body.

As in any European knockout tie, if the scores are level at the end of regulation time the game will head into two additional 15-minute periods of extra time.

A penalty shootout will be used to determine the winner of the match should the two teams remain deadlocked after that further half-an-hour.

The decision by UEFA to use extra time in the Super Cup has come under scrutiny, particularly this year as coaches, fans and players themselves wonder how they will recover in time for Premier League action at the weekend.

Their response to the criticism has been to allow managers to make a fourth substitution exclusively in extra time, as well as permitting a squad of 23 – rather than the usual 18 – to travel for the game.

UEFA say that this will give "coaches more flexibility regarding substitutes, and facilitate their squad management for the most important fixtures of the season."

Has the Super Cup gone to extra time and penalties before?

No less than nine Super Cup matches have required extra time to decide the winner, and only one has ever gone as far as penalties.

The first was in 1982, when European champions Aston Villa came from a goal down to beat Barcelona 3-1 on aggregate at Villa Park.

Understandably, since the Super Cup was restructured from a double-legged tie into a single match from 1998 onwards, the number of games heading into extra time has increased – in fact, only two of the last six encounters have been solved within 90 minutes.

Liverpool required the additional half-an-hour to brush aside CSKA Moscow in 2005, with Djibril Cisse and Luis Garcia scoring either side of the break.

More recently, in 2013, extra time wasn't enough to separate Bayern Munich and the Chelsea, but the German powerhouses went on to emerge victorious from the penalty shootout.

Frank Lampard captained the Blues that day, but will be hoping for better luck in the dugout against Jurgen Klopp this time around.