The Gunners chief saw his team run out 4-1 winners against West Ham in the first game since he announced he will quit the Emirates at the end of the season. 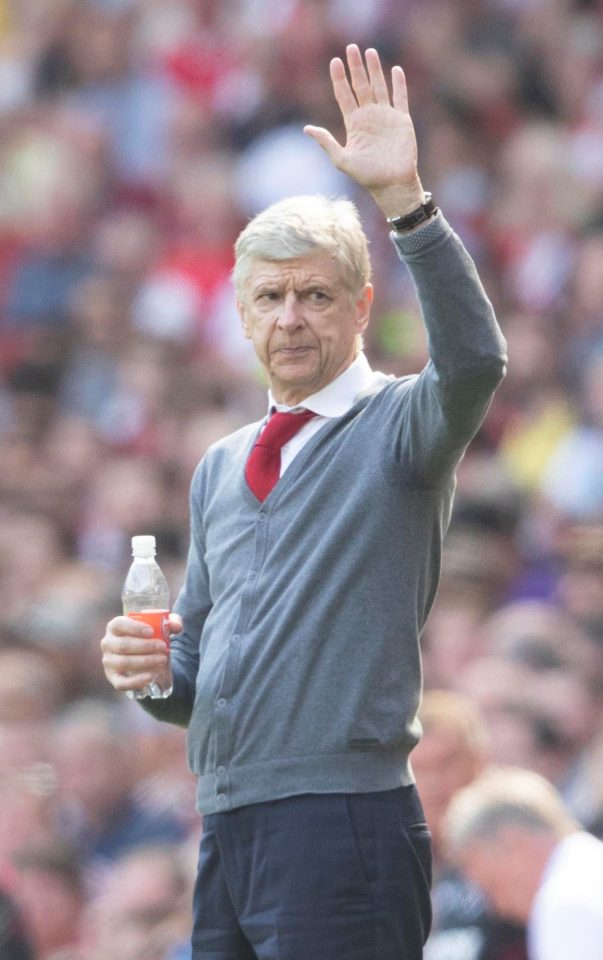 And the Frenchman has said the send-off from fans at the game was nice and he hopes both the club and himself can be happy.

Wenger said: "The applause and tributes [from the fans] was nice. You want your fans to be happy.

"If sometimes I can be happy as well that is good, so overall if you can combine both that's good.

"I'm ready to suffer to make sure they are happy but if I am happy as well it's not bad." 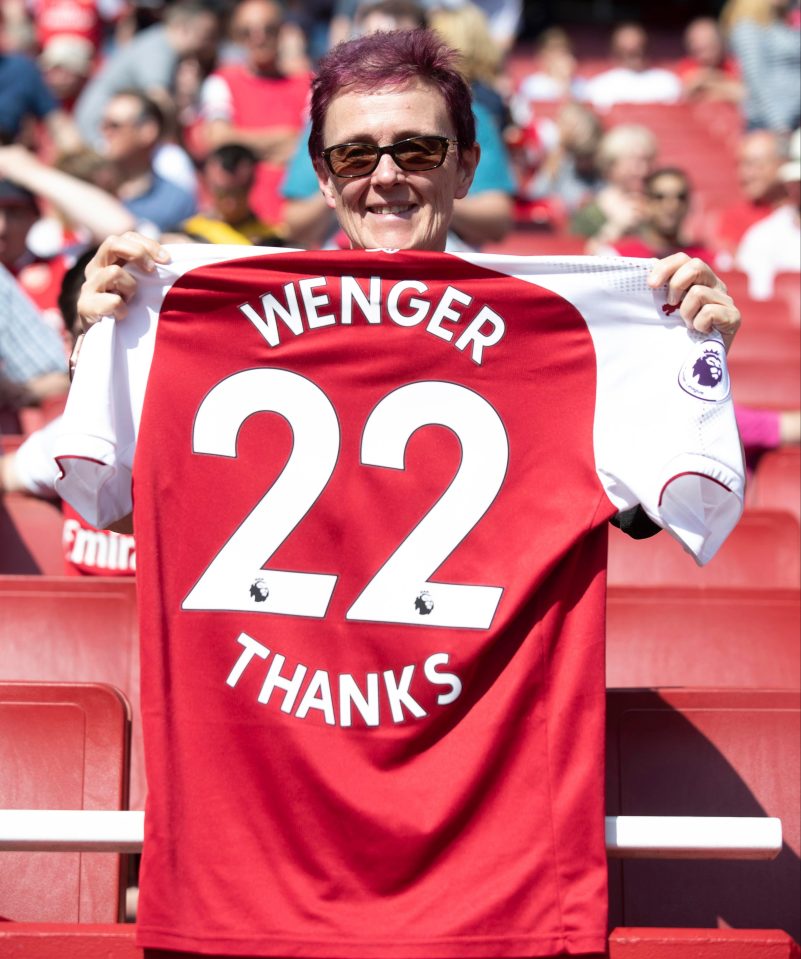 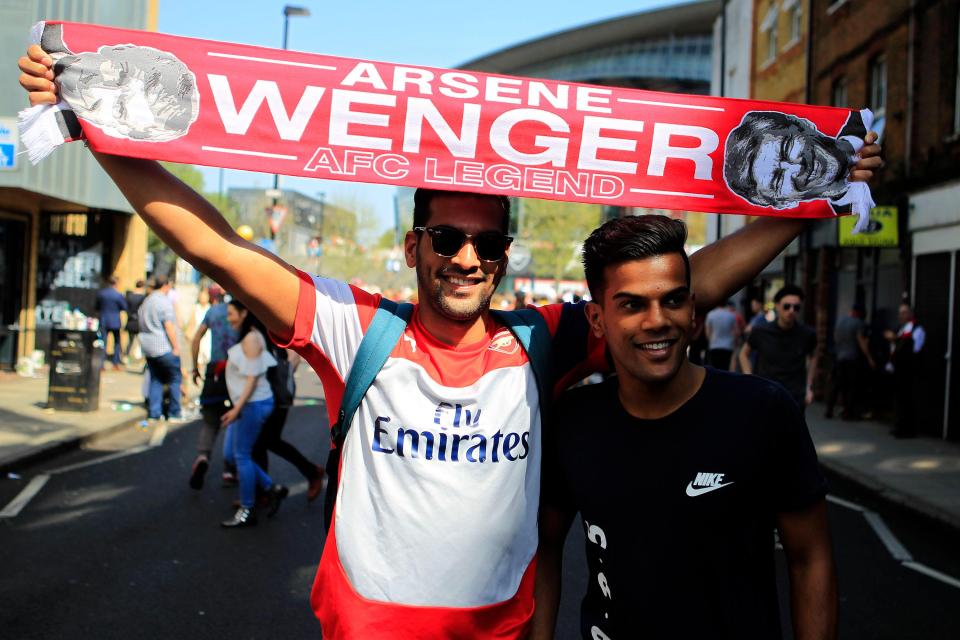 Wenger's announcement on Friday shocked the footballing world with many wondering who will take over from the legendary boss.

But when asked about his own future, Wenger was very tight-lipped on if he would walk straight into a job somewhere else.

Wenger said: "I don't know. At the moment my focus is where it's all been, my loyalties to this club until the last day I'm here. We will see."

The former Monaco chief also admitted he did not know if he would ever return to Arsenal in the future in some capacity.

He added: "I don't know. That does not depend on me. I have accumulated a knowledge and history for this club.

"Look at the number of Premier League, European Cup, FA Cup games we have played together.

"We have built a history and a solid foundation. If you look at the club when I arrived I think we have gone a good way together." 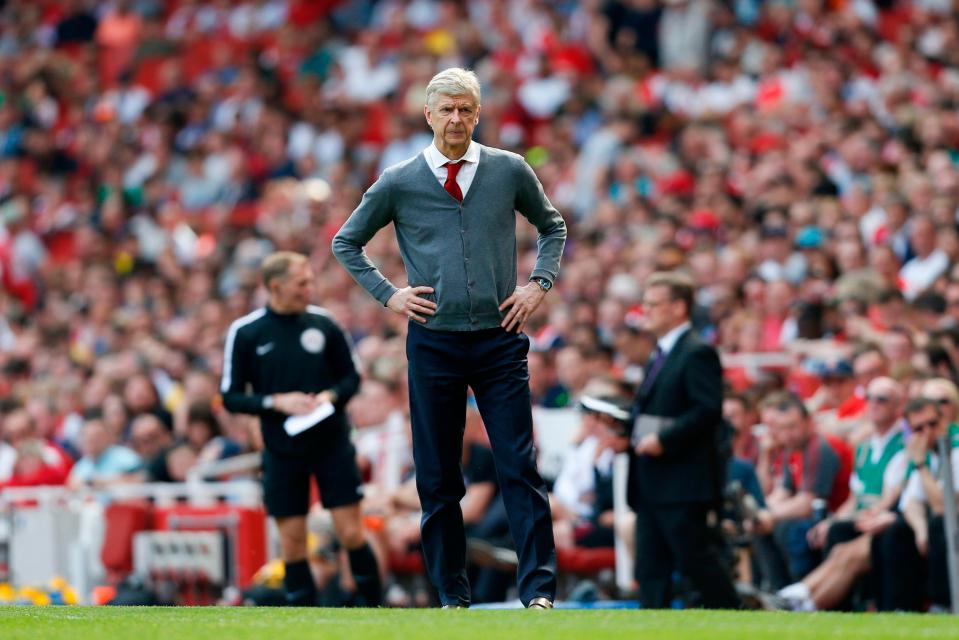 Goals from Nacho Monreal, Aaron Ramsey and a brace from Alexander Lacazette gave the Gunners the perfect preparation for their crunch Europa League clash.

Atletico Madrid come to the Emirates for the first-leg on Thursday and Wenger was happy his side showed great spirit after Marco Arnautovic netted an equaliser.

Wenger said: ""It's good preparation for Thursday apart from the fact was lost Elneny. It doesn't look good on his ankle.

"Wilshere and Ozil were not available today for different reasons. Let's see how everyone recovers."