ARSENAL are reportedly considering a move for Maxi Gomez from Valencia.

The 24-year-old has a buy-out clause of a whopping £125million – but the Gunners could sign him for a fraction of that. 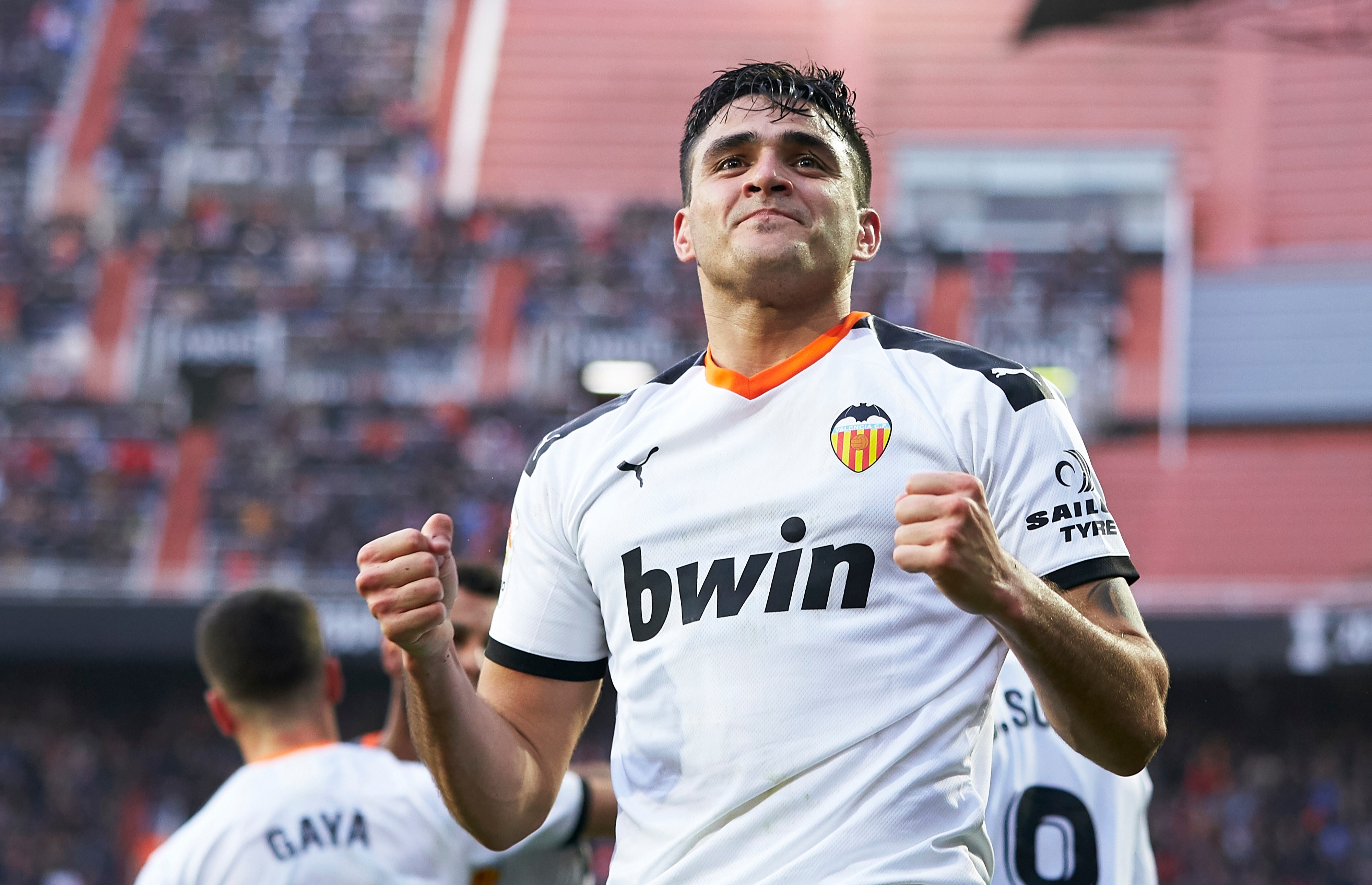 According to the MailOnline, Valencia are planning to sell Gomez either in January or next summer.

And the Spanish side will reportedly consider offers of 'considerably less' than the striker's buy out clause.

Valencia are understood to be in desperate need of funds to keep the club afloat due to the impact of the coronavirus crisis.

This could open the door for Arsenal, who are long-term admirers of the Uruguay ace.

The source states that Wolves are also interested in signing him next month.

While Manchester City, Tottenham, Everton and Liverpool have all been linked to him in the past.

Gomez has only been at the Mestalla since 2019, when he joined from Celta.

He has scored three goals in ten appearances for Valencia this season.

But the Ivorian midfielder – who also attracted interest from Spurs – could set them back £45m.

Meanwhile, Mesut Ozil has a '90 per cent' joining Fenerbahce in January.