HENRIKH MKHITARYAN is ready to take a massive Arsenal pay cut — but only if he can remain  on loan at Roma for another year.

The Armenian winger, 31, knows he does not figure in the plans of Gunners boss Mikel Arteta and wants to extend his stay with the Serie A club. 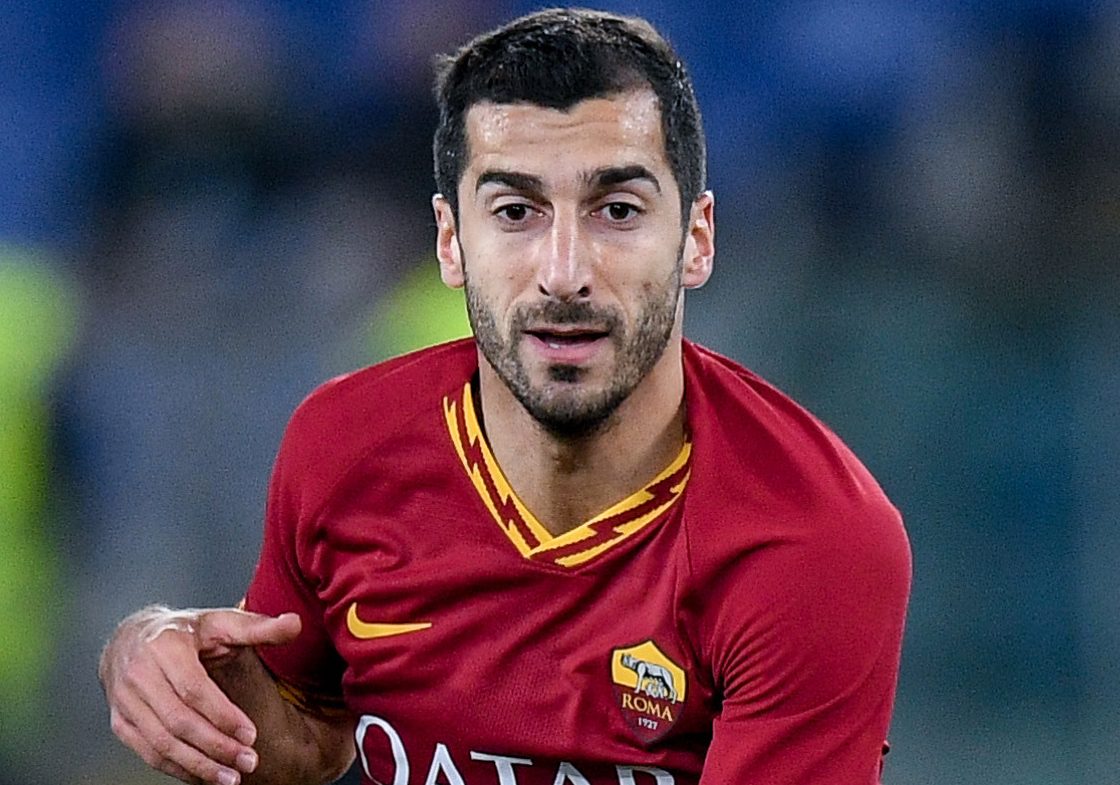 But Roma are unwilling to match Arsenal’s £22million asking price.

And the north Londoners will not allow him to spend another year away on loan if he has only 12 months left on his contract because that would result in him leaving for nothing in 2021.

That has led to Mkhitaryan’s agent Mino Raiola hinting the player might be willing to sign a new Arsenal deal on around half of his  £180,000-a-week wages.

But he would only extend his contract if the Gunners allowed him to remain in the Italian capital for another season.

Mkhitaryan joined Arsenal from Manchester United in January 2018 in a straight swap deal for Alexis Sanchez.

But he has failed to live up to expectations  and was allowed to join Roma for a £4m loan fee last summer.