Sky TV pundit Henry has refused to rule himself out of the running as the debate rages on about who should succeed Arsene Wenger at the Emirates. 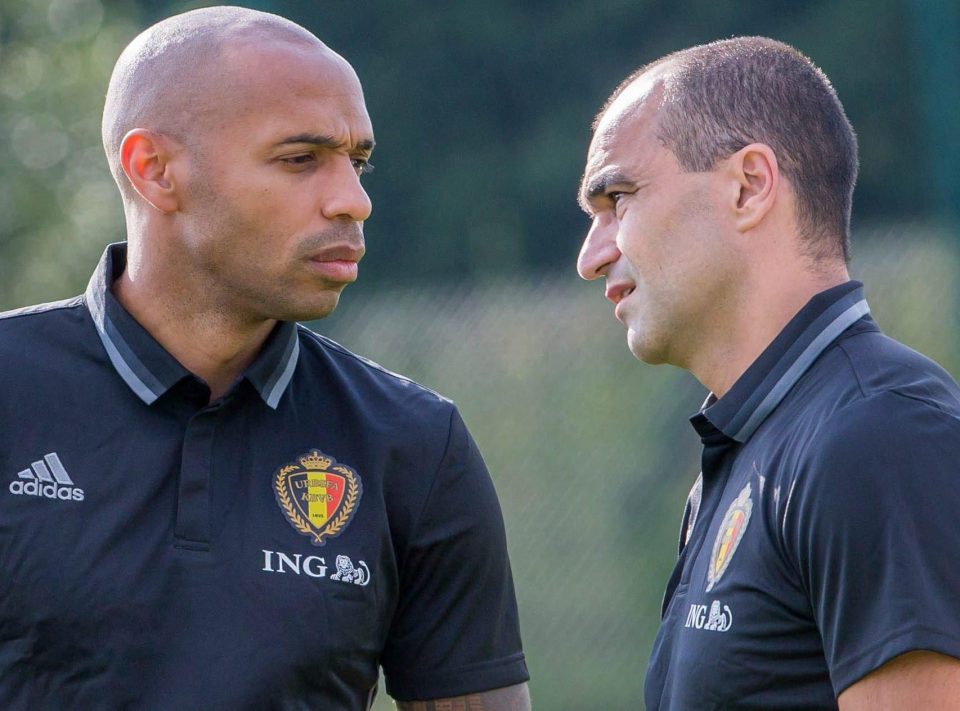 Henry, 40, has been working as an assistant to Martinez for the past two years.

He is a potential contender to take over from Wenger with former Swansea City, Wigan and Everton manager Martinez believing he will do well wherever he goes.

"Any role that he takes in football, he will make it succeed. 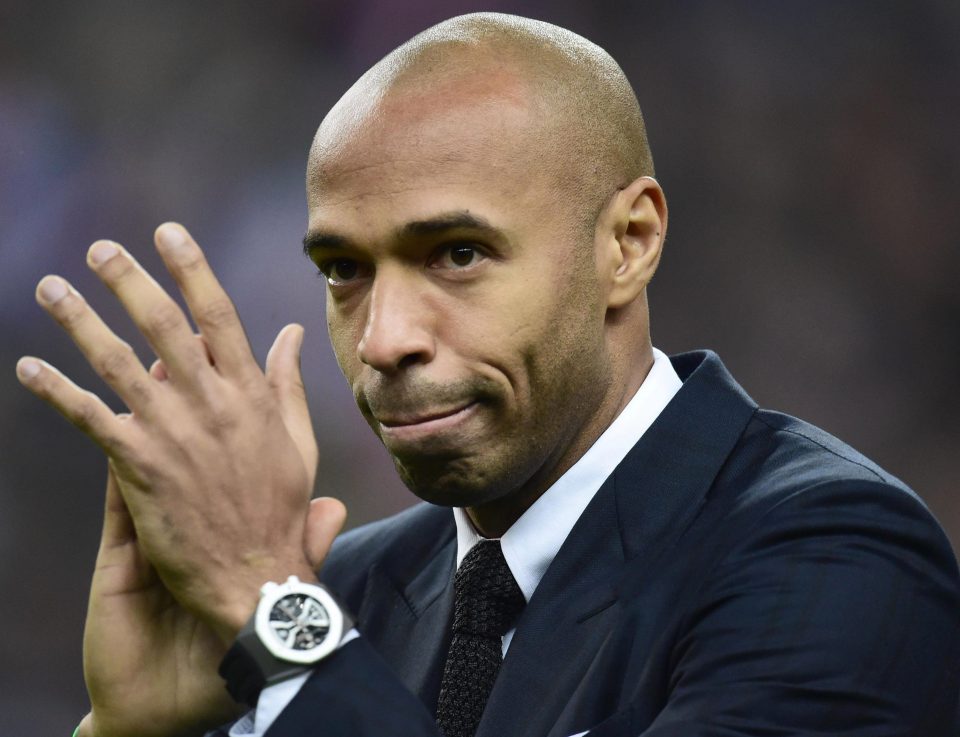 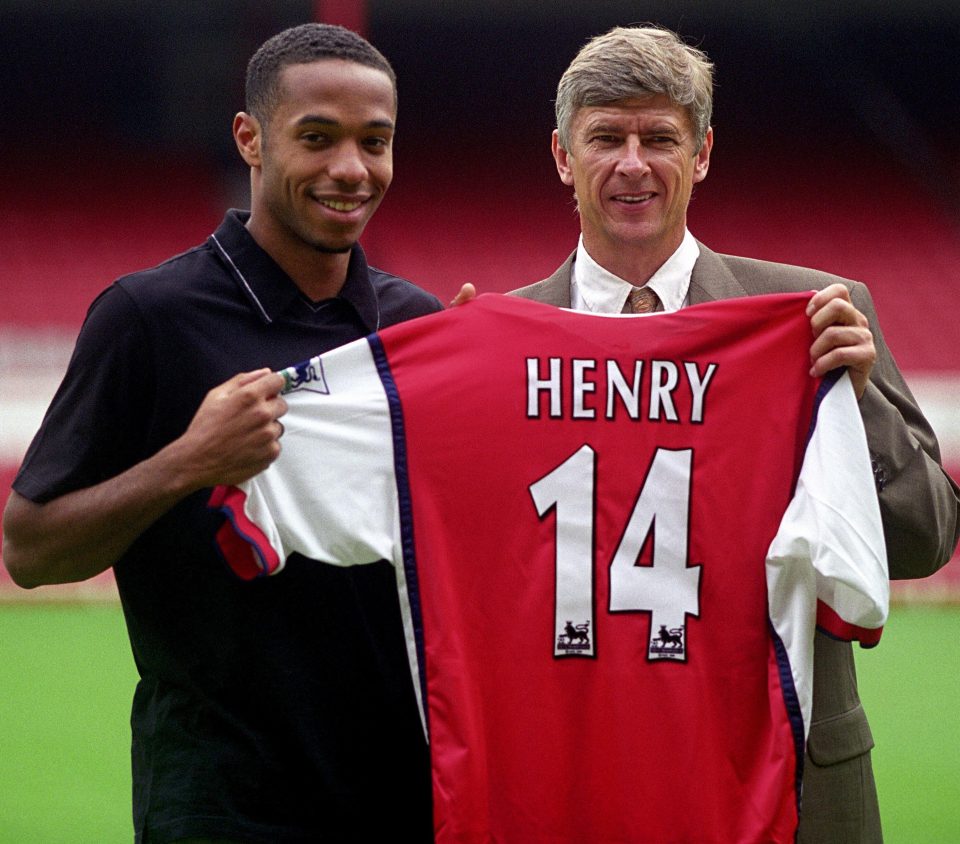 "He is very intelligent and he has that approachability. He connects with players.

"Thierry identifies how he can use his own experiences with players and that is going to be a big strength in his coaching career.

"He is a huge asset to the Belgium national team, especially for the experience he has had in major tournaments."

Obviously succeeding Wenger, who checked in at Arsenal 22 years ago, will be no easy task.

The Frenchman has taken plenty of stick in recent times but he is the club's most successful ever manager with three Premier League titles and seven FA Cups.

Martinez, though, would back Henry to triumph in whatever he does in the game.

He added: "The way Thierry works, he will always be a successful person.

"We have been working now for two years and you can see he is very natural on the training ground and coaching."