BARCELONA are reportedly lining up a surprise move for Shkodran Mustafi who can leave Arsenal on a free next summer.

The La Liga side are looking for defensive cover and see Mustafi as a cheap short-term solution, according to Diario Sport – via talkSPORT. 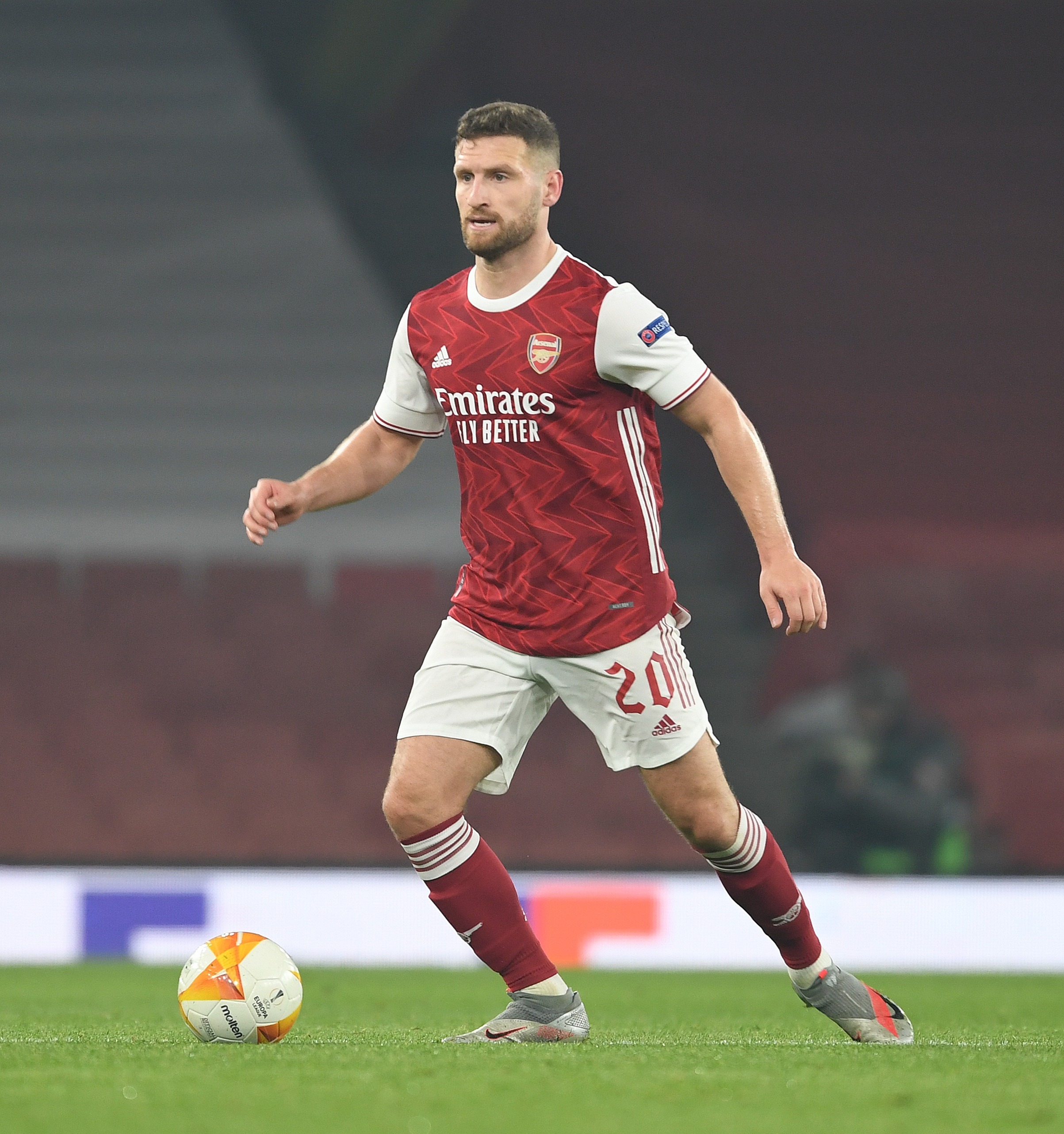 Barca currently only have Gerard Pique, Clement Lenglet and Ronald Araujo to choose from in defence, and are in desperate need of options.

And they could get Mustafi on a free transfer as his contract with the Gunners expires next summer.

Reports claim that Mustafi has refused to sign a new deal and wants to leave at the Emirates at the end of the season.

The Gunners only have until the end of the year to convince him to stay before he can enter a pre-agreement with a club abroad.

His father recent spoke out on the rumours around his future and done little to re-assure Arsenal fans that he would be staying at the club.

He said: "Nothing is ruled out, we can imagine everything, because Shkodran is available on a free transfer in the summer."

A hamstring injury ruled the player out of the final weeks of last season and he only returned to action in October.

If he doesn't sign a new deal, the Albanian national could be the perfect solution for Barca – who are currently strapped for cash.

The Spanish giants could face bankruptcy unless an agreement over wage cuts with their stars is agreed.

But this isn't looking likely as only four players have agreed to take a pay cut so-far.

As a result, Barca released a statement saying the team has until November 23 to 'reflect' on their offer.

Despite their financial woes, the club will still have to pay Lionel Messi a £30million loyalty bonus if he decides to leave at the end of the season.