The Gunners chief is stepping down at the Emirates following a legendary 22-years at the North London club. 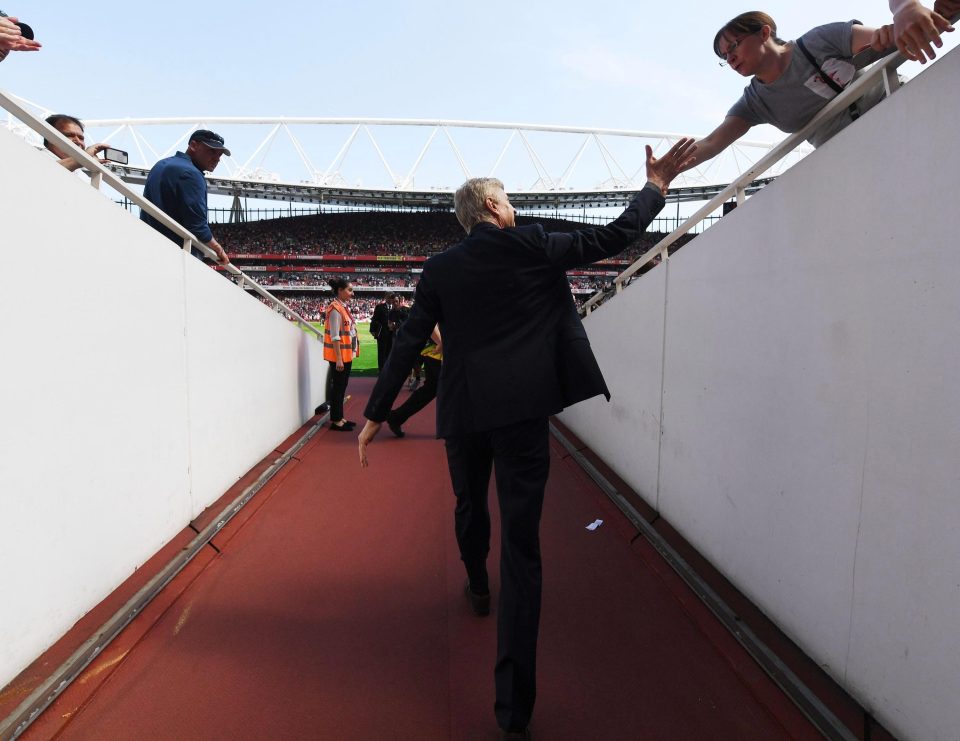 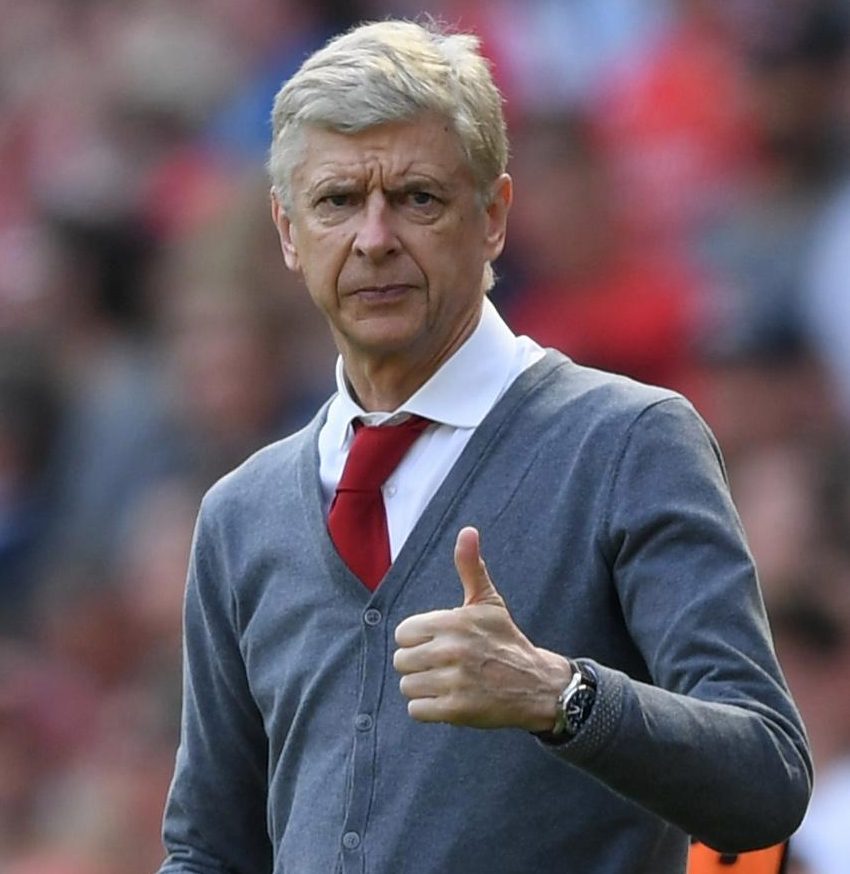 He has won ten major trophies at Arsenal, and is widely regarded as one of best, if not the greatest, managers in their history.

And the Frenchman is expected to be given a poignant reception by the players when he faces Burnley at home on May 6.

The Gunners are putting plans in place as a mark of respect to Wenger, who has had a number of difficult years at the club.

It is not known whether the Clarets will be involved in the guard of honour, or whether they have been asked to participate. 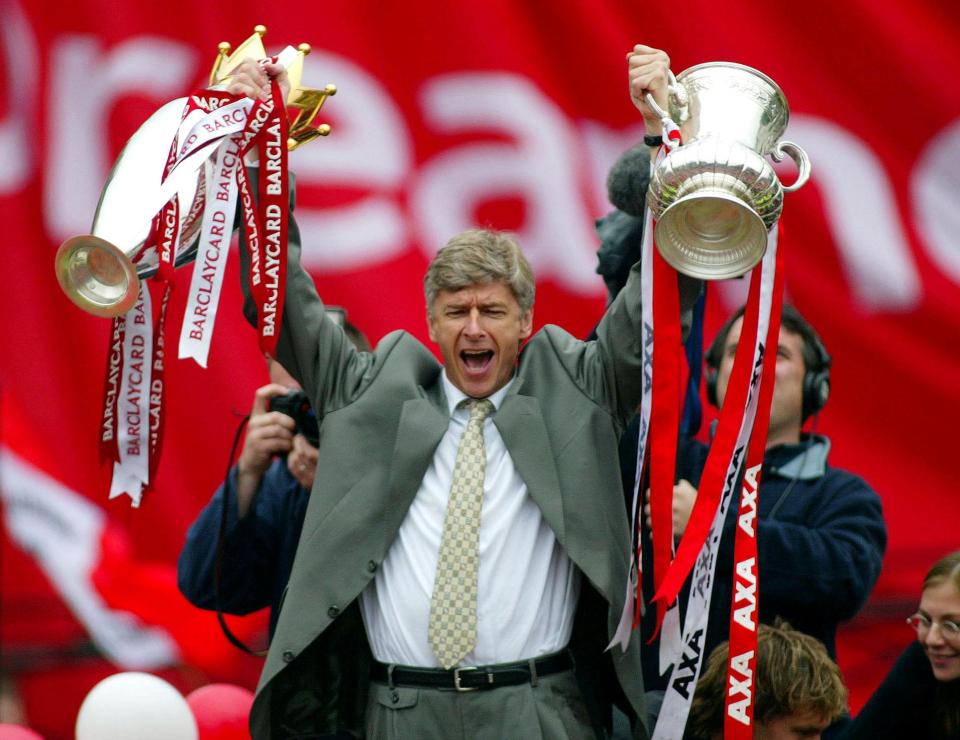 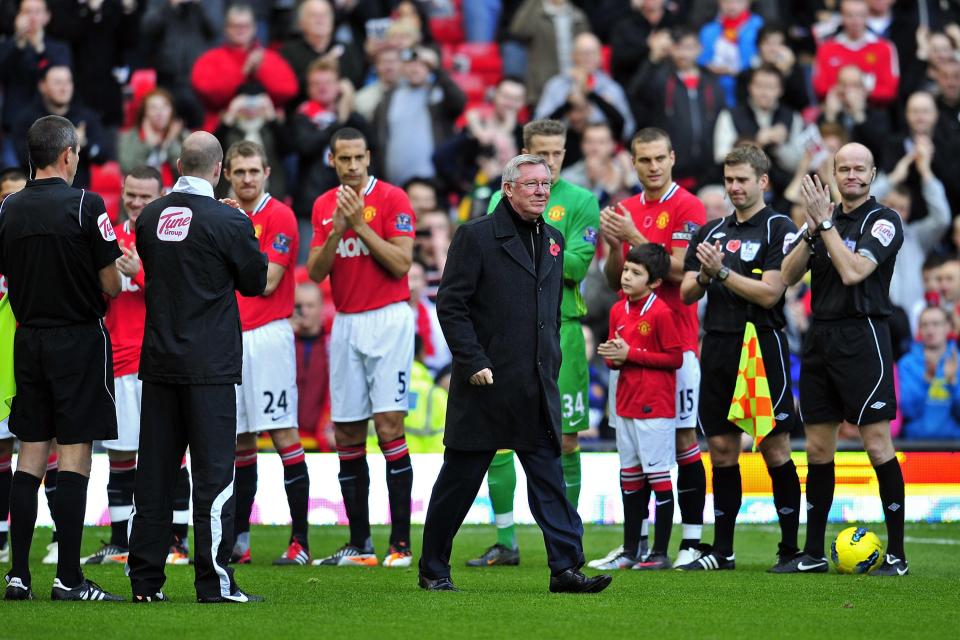 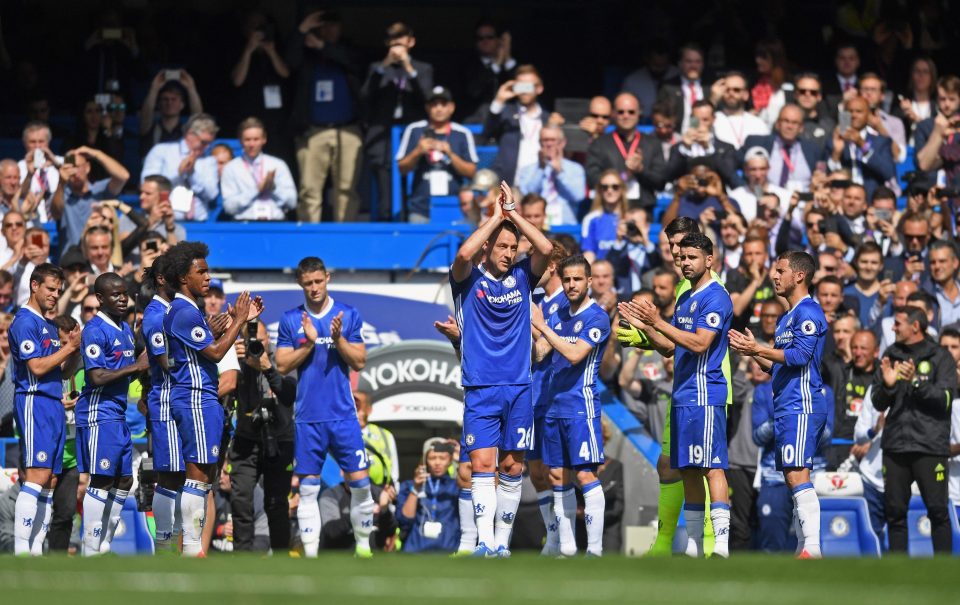 The nod will be similar to the one Manchester United gave Sir Alex Ferguson when he retired back in 2013.

John Terry was also given a guard when he ended his Chelsea playing career at the end of the 2016-17 season.

Arsenal have a number of other plans to mark Wenger's time at the club, before and after the Burnley clash. 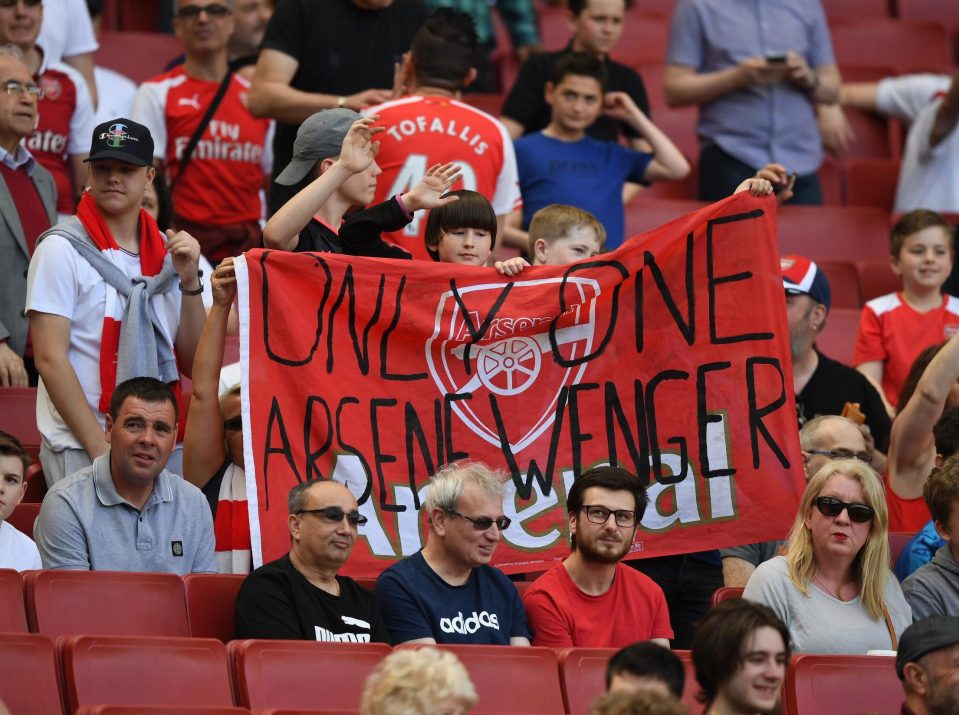 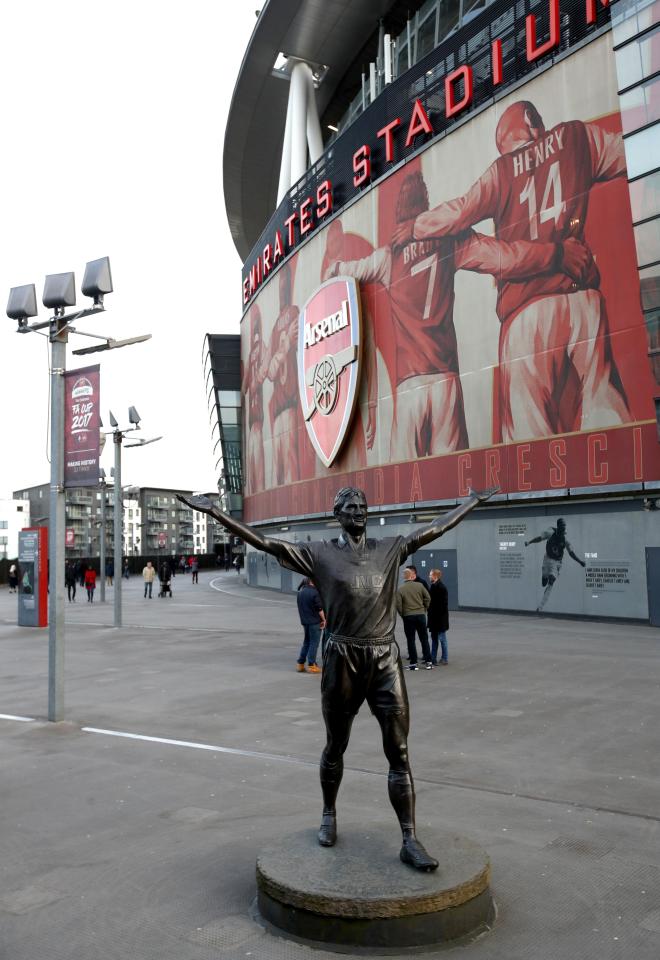 It is also thought fans will also show him respect with banners and flags, if they are given permission.

There are also talks for further nods to Wenger down the line, including a possible statue of him outside the Emirates.

There have also been calls to name the stadium after the 68-year-old, notably by Good Morning Britain host Piers Morgan.

The ex-Barcelona chief has been on a break from football after quitting the Nou Camp at the end of last season.

The Gunners face a fight to snap him up though, with London rivals Chelsea also looking at bringing the 47-year-old in.