Fernandes drew the instant comparison when he broke Ronaldo's record as the youngest ever player to represent Sporting. 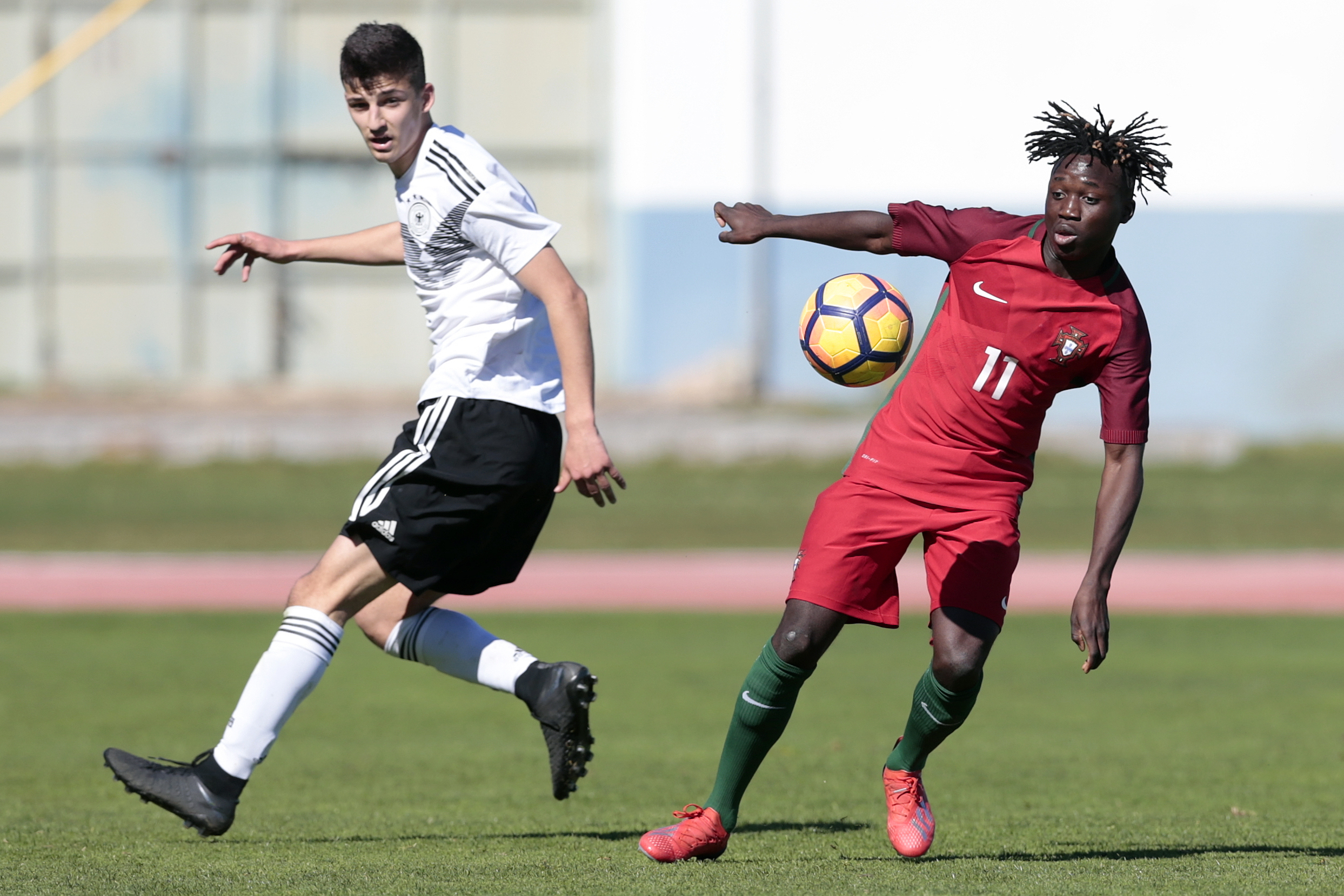 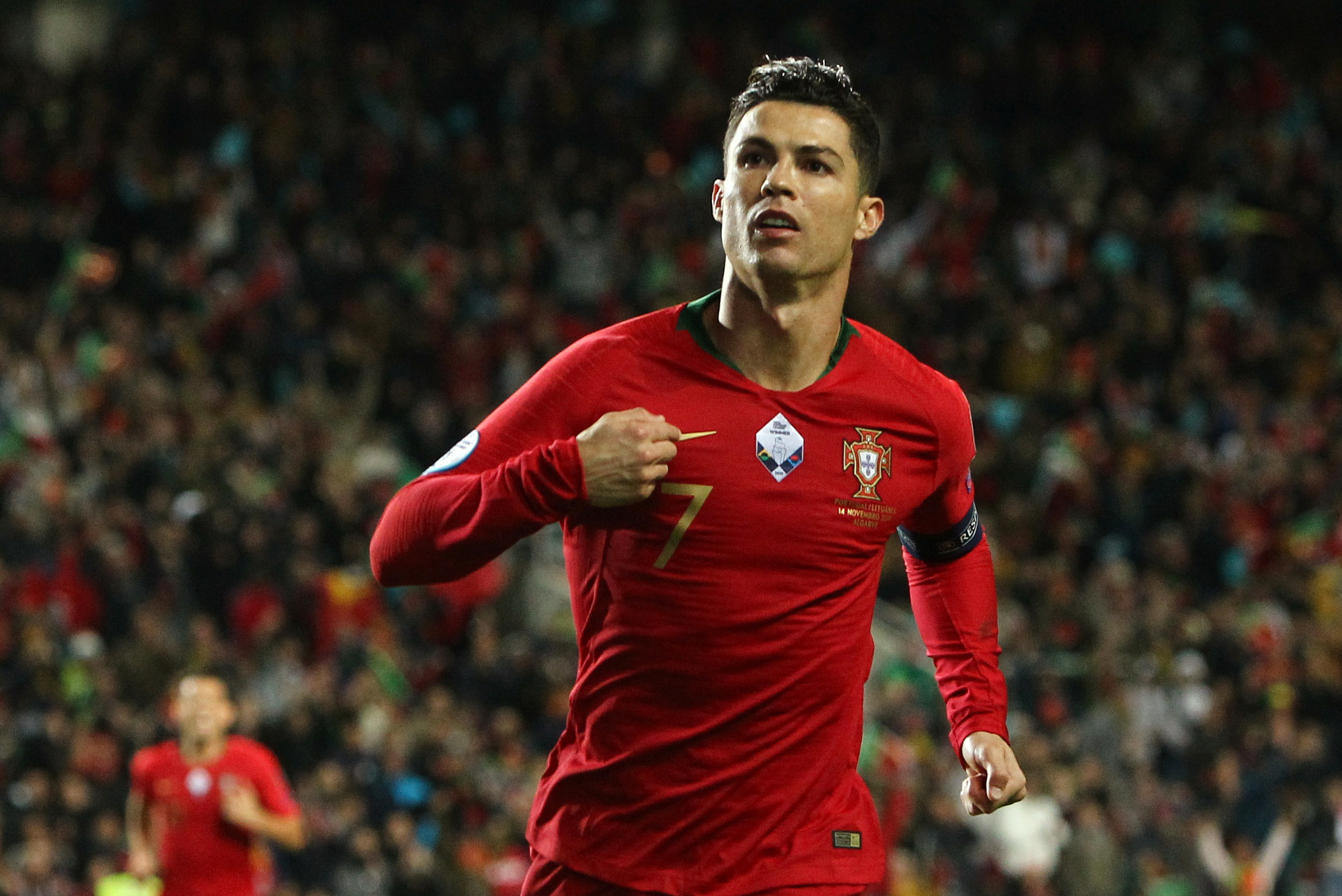 And now, according to Portuguese website A Bola, the Gunners are not wasting time in getting the 17-year-old winger on board.

The Londoners are reported to be "on the verge" of triggering the teen's release clause.

But as you might expect with a player compared to the great Ronaldo, there is plenty of interest.

Barcelona and Juventus are both said to be monitoring the situation.