The Gunners are searching the world looking for someone to take over from the outgoing Frenchmen, who will end his 22-year reign in charge of the club at the end of the season. 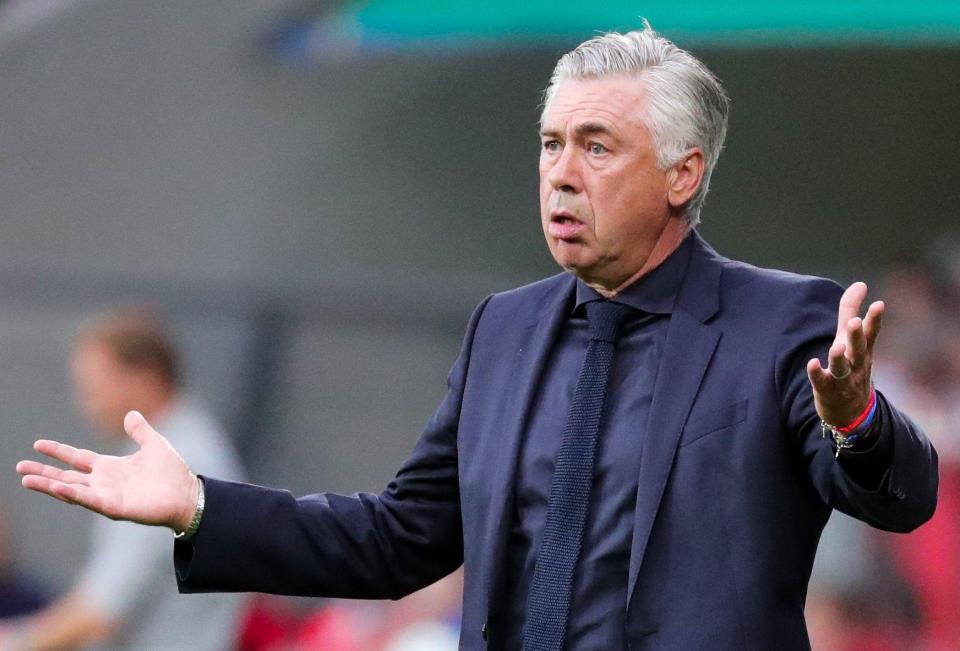 And Ancelotti, 58, is one of the leading candidates who would be immediately available to step in at Arsenal to revive their flagging fortunes.

But the Premier League club could see one of the best candidates for the position disappear from their grasp unless they move quickly.

The Italian Football Federation are understood to have asked Ancelotti to take over the national team after the country failed to qualify for the World Cup this summer.

Strong reports in the Italian media this morning suggest he has been offered a two-year deal. 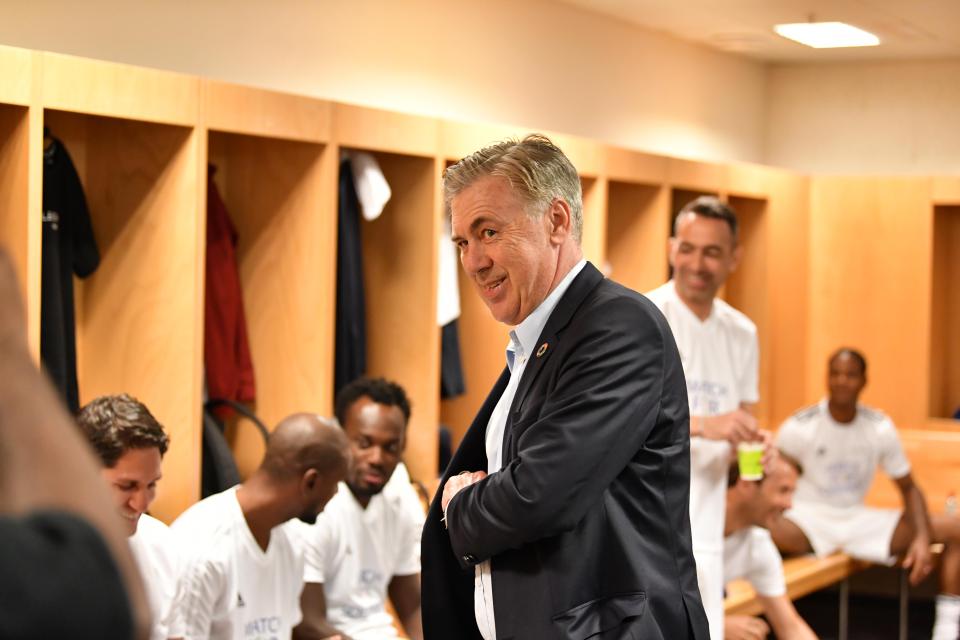 The former Chelsea boss has been out of work since he left Bayern Munich earlier this season.

With Ancelotti revealing he was looking to move back to London this summer, there had been a belief he was preparing himself for a return to managing in the Premier League.

And when Wenger announced last week he would finally be standing down as boss of the Gunners, the ex-AC Milan player and boss immediately became one of the favourites for the post.

Only last month he appeared to distance himself from the role as Italy boss, by suggesting he was still looking for another job in club football.

That left Arsenal in a strong position to make a move, but Italian FA bosses appear to have taken the wind from their sails by coming up with an offer of their own.

They look to have plumped for Ancelotti ahead of another ex-Premier League winning boss, Roberto Mancini.

And the feeling in Italy is that the man who led AC Milan and Real Madrid to Champions League glory is finally ready to take on the challenge of managing the national team. 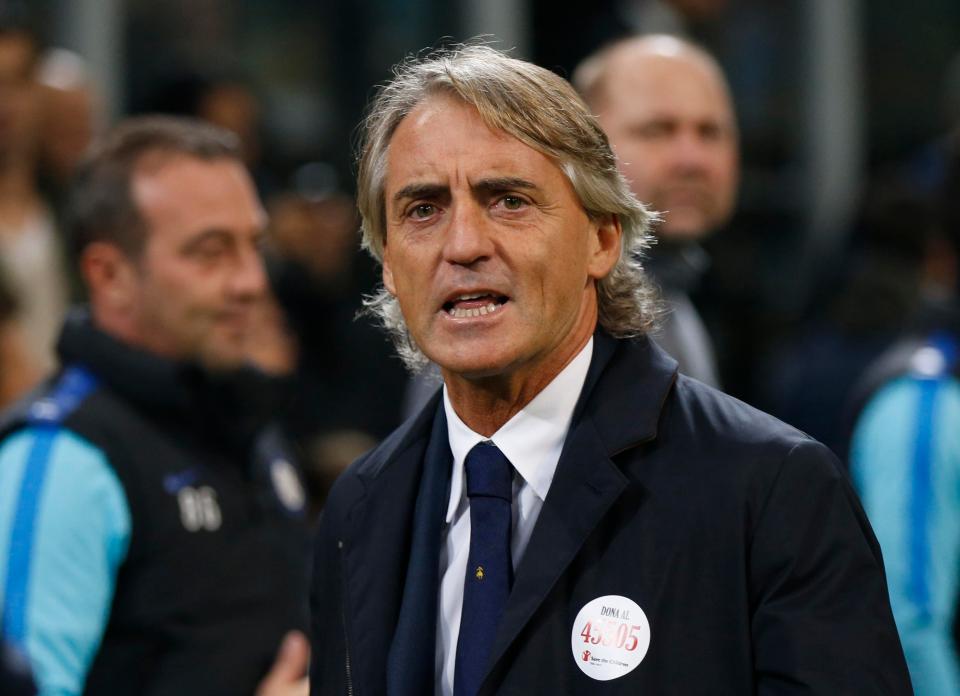 Should he take up the offer, it would also spell the end of another opportunity for Chelsea boss and former Azzurri supremo Antonio Conte.

Italy bosses had sounded out Conte about taking over the national team for a second time, and with the Blues manager expected to leave Stamford Bridge this summer he looked an ideal fit.

But Conte, 48, had been reluctant to leave club football himself after two years at Chelsea and that avenue now looks to have been closed off.