DUNDALK have been slapped with a £45,000 fine by Uefa over coach Filippo Giovagnoli's involvement with the side.

Italian boss Giovagnoli does not hold the necessary coaching badges to manage in the Europa League. 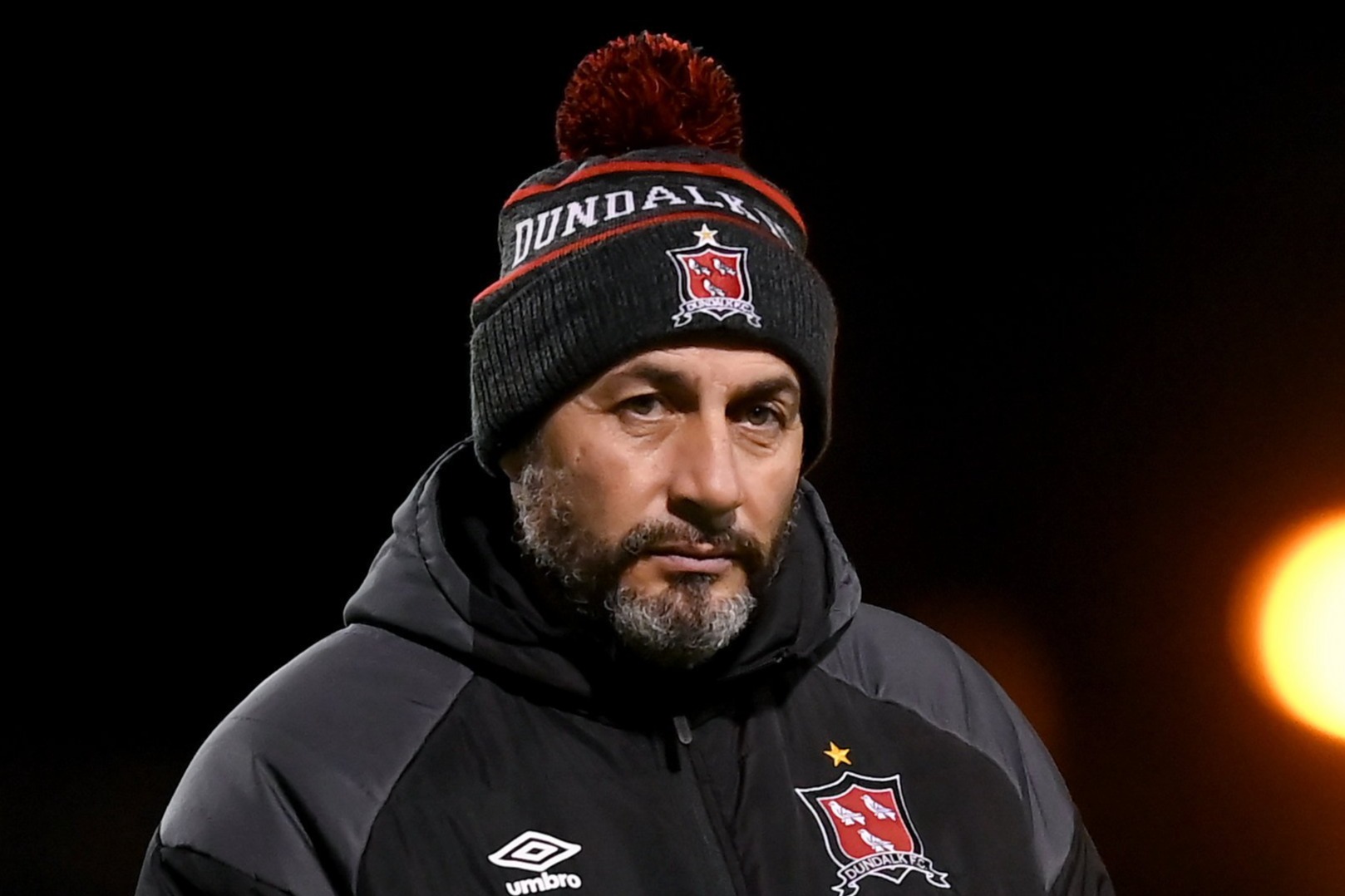 Opposition analyst Shane Keegan, who does hold a Uefa Pro Licence, was given the green light to manage Dundalk's Group B matches.

But the governing body have taken a dim view of Giovagnoli's 'shadow coaching' and fined the Irish club.

Uefa rules stated that he may pick the team but must not 'carry out any function of a head coach' before or during the game.

The 50-year-old is also banned from talking to his players until an hour after the upcoming games with Molde and Arsenal.

The Gunners' opponents are already out of the Europa League after four defeats in a row.

Their campaign got off to a fine start with the opening goal against Molde on the opening week.

By the time we head across to the match venue, he is not allowed to make any communication with us – for up to an hour after the final whistle.

But the Norwegians came back and won the game late on, and now host the League of Ireland outfit on Thursday night.

Arsenal visit Aviva Stadium next week to round off Dundalk's 2020 campaign, just days after they face Shamrock Rovers in the FAI Cup final.

Ex-defender Giovagnoli had primarily worked with lower-tier Italian clubs and overseas youth academies before his switch to the Lilywhites in August.

Keegan, a former Wexford and Galway manager, will continue to oversee the team for both games. 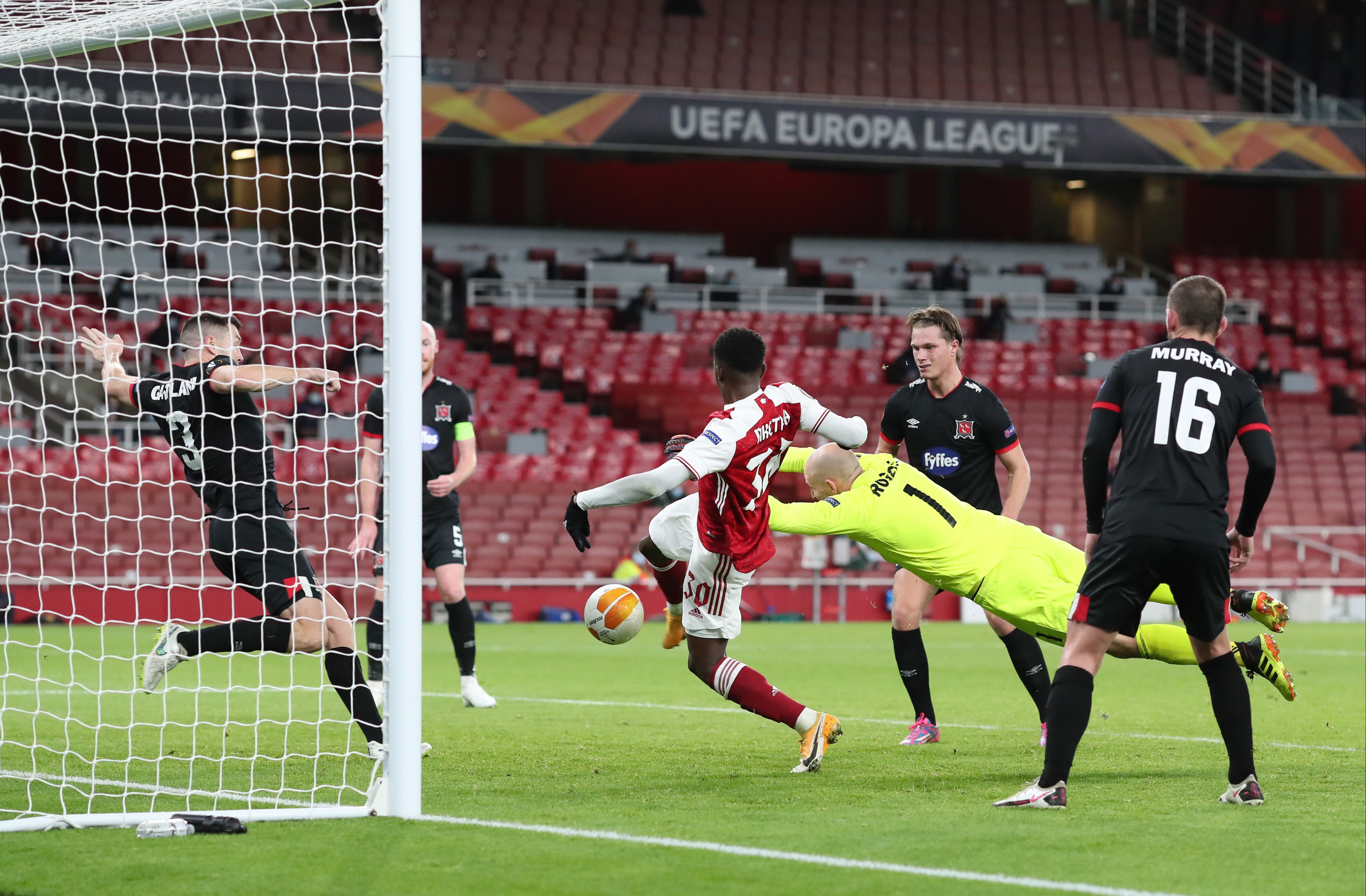 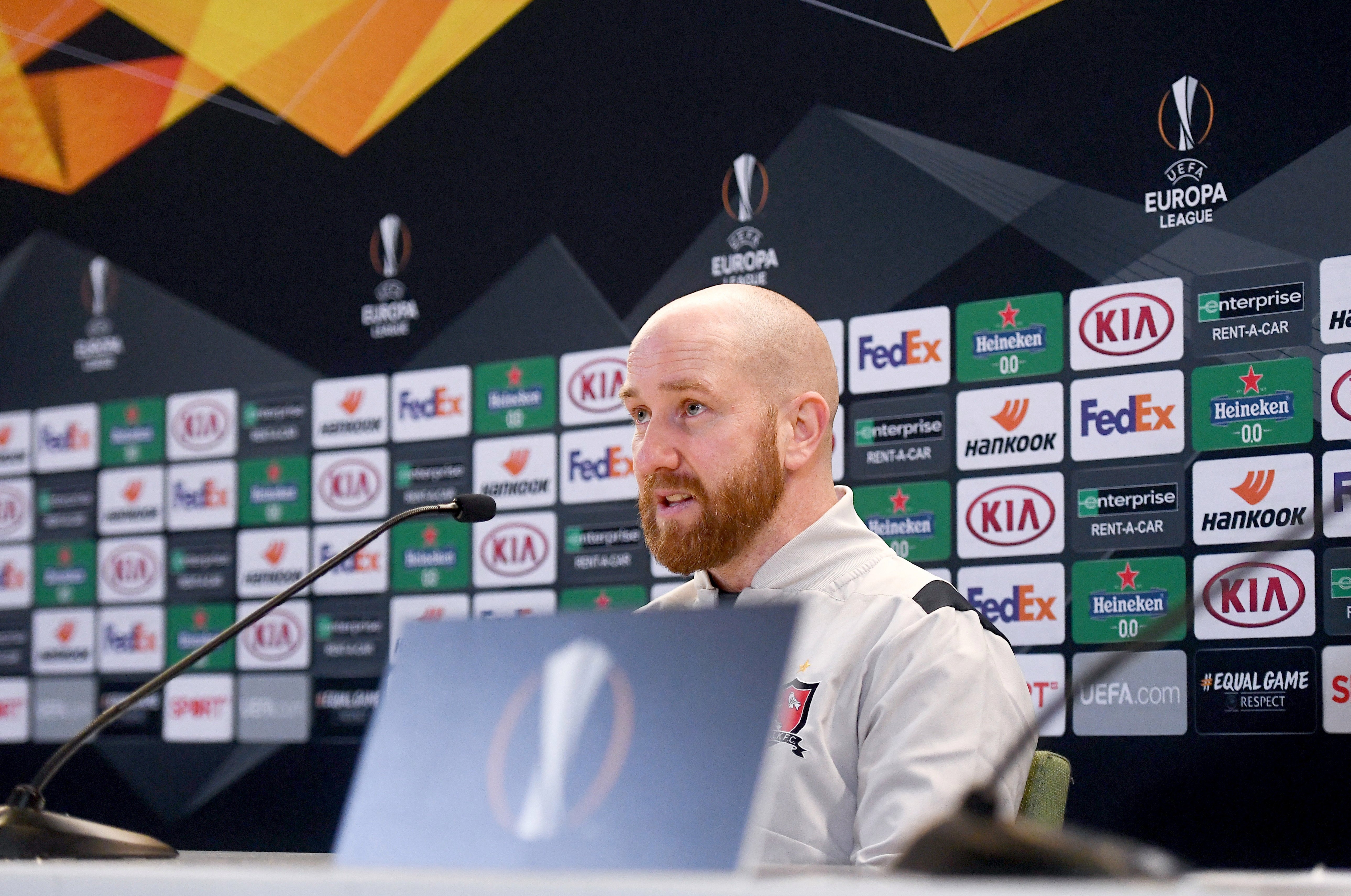 Ahead of the Molde trip, he said: "[Giovagnoli] doesn't have the Pro Licence and there must be rules and regulations into how much you can do on the sidelines if you don't have one.

"And they felt it overstepped the mark.

"By the time we head across to the match venue, then he is not allowed to make any communication with us – I think for up to an hour after the final whistle."