The veteran Frenchman accused supporters of tarnishing the club’s global image with their protests against him. 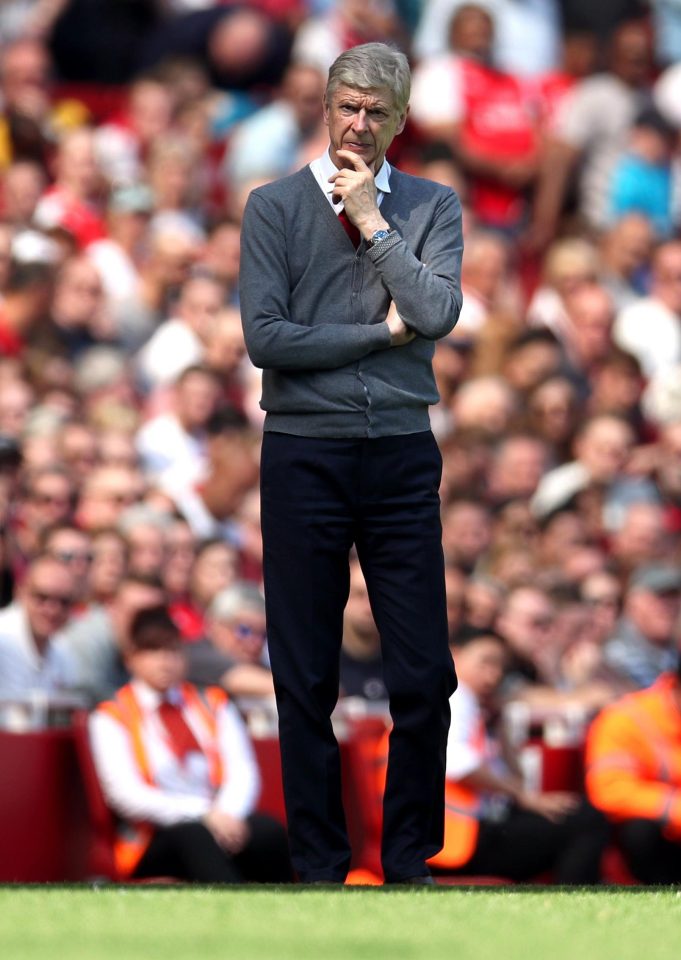 Speaking for the first time since announcing that he will leave the Emirates at the end of the season, angry Wenger said: “Our fans did not give the image of unity that I want at the club and that was hurtful.

“I believe this club is respected all over the world, much more than in England.

“But overall the image we gave of our club is not what it is and not what I like.

“I am not resentful with the fans and I do not want to make stupid headlines, but if my personality is in the way of what our club should be, that is more important than me staying. 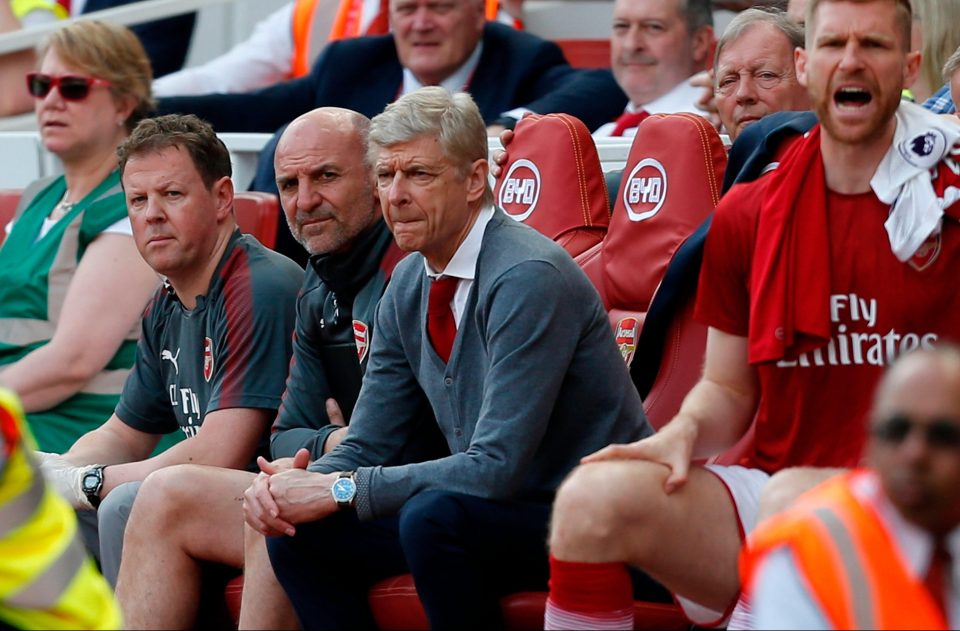 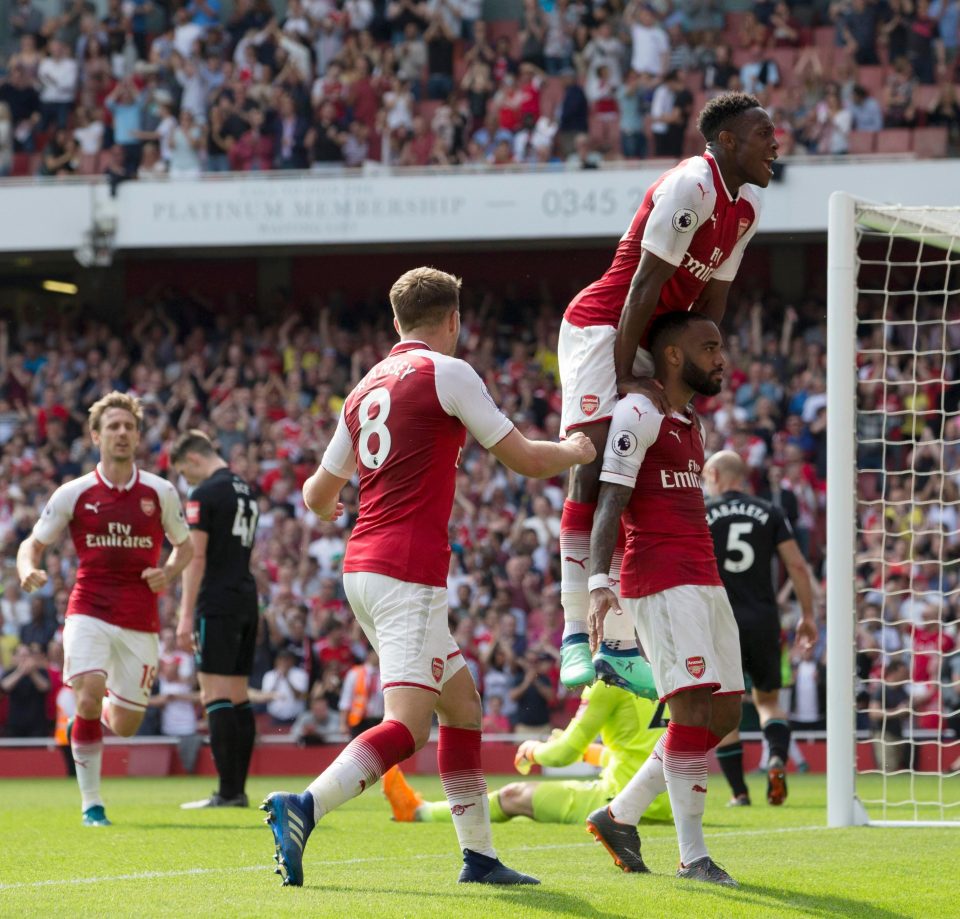 “The fans were not happy and I can understand that. I have to live with that and I can accept it.

“Sport is about winning and losing and you have to accept that you will lose some games, even when I am not here anymore.

“But it also about something bigger than just winning or losing and for me, that was always a worry; how the club is perceived worldwide.

“For kids playing football in Africa, China and America and the dreams it can create for young children, all our clubs have a responsibility for that.

“This club is respected all over the world and that is down to the way we play football, the way we behave and the way we treat people. 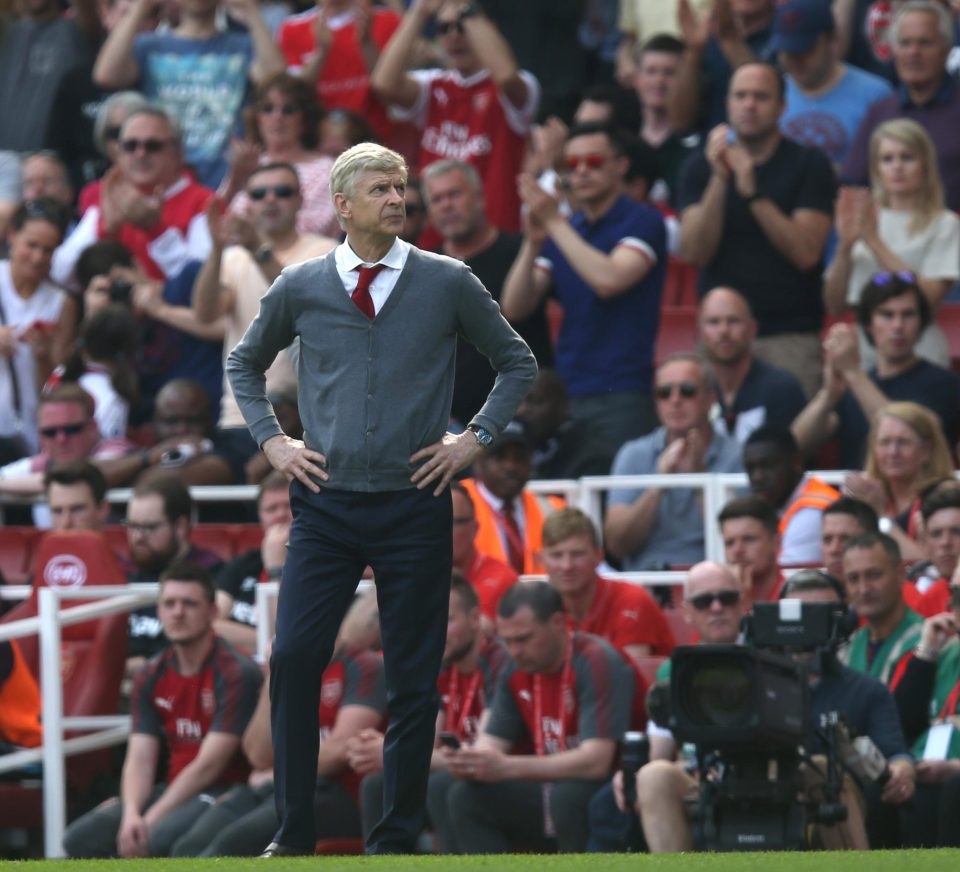 “I don’t know if the personal tension was damaging that image, but it was not corresponding to the way I feel our club has to be perceived.”

Speaking after the 4-1 win against West Ham, Wenger also made it clear that he is unlikely to take a job with another Premier League club when he finally ends his 22-year reign at the Emirates.

“That would certainly be emotionally difficult for me,” he said.

“At the moment it’s difficult for me to say what I will do next, but at this moment I am too attached to Arsenal.” 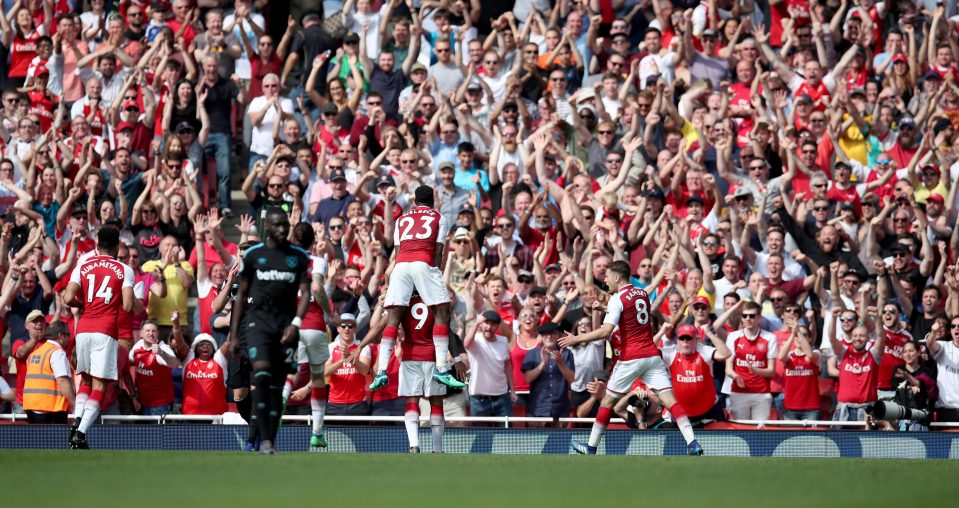 Wenger confirmed that he will be without Mohamed Elneny for Thursday’s Europa League semi-final against Atletico Madrid after the Egyptian midfielder suffered an ankle injury against West Ham yesterday.