The Gunners' site went into meltdown briefly – with his last home game in charge to Burnley on May 6 having now SOLD OUT.

FOLLOW all the latest developments on Arsene Wenger's departure on talkSPORT 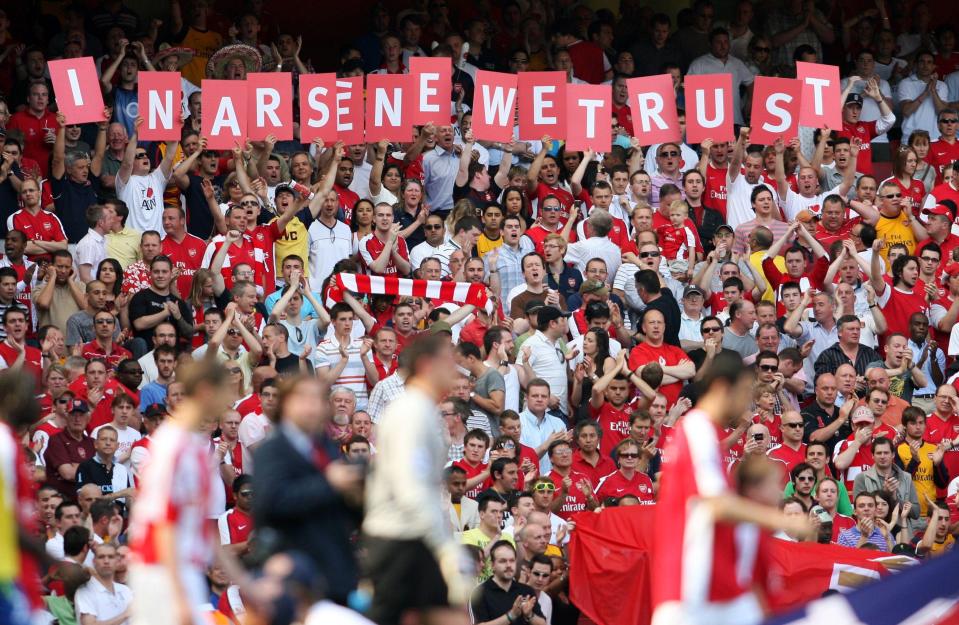 Wenger today announced that he will stand down at the end of the season after 22 years in charge.

And the club will almost certainly sell every seat made available for Wenger remaining games.

Attendances have dwindled for recent games with the Frenchman making a series of excuses. 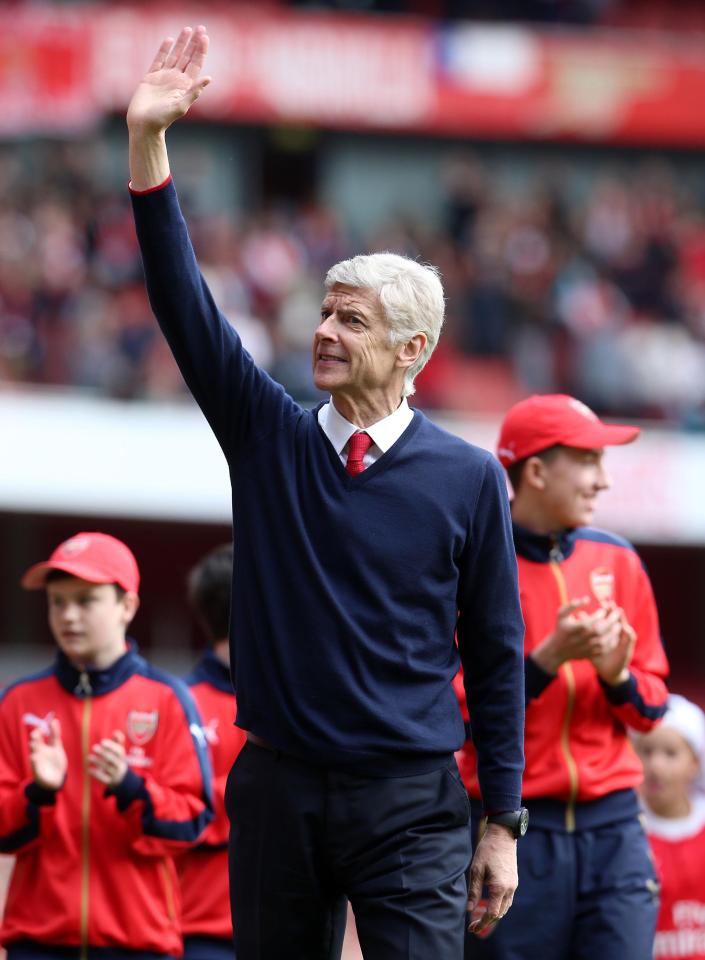 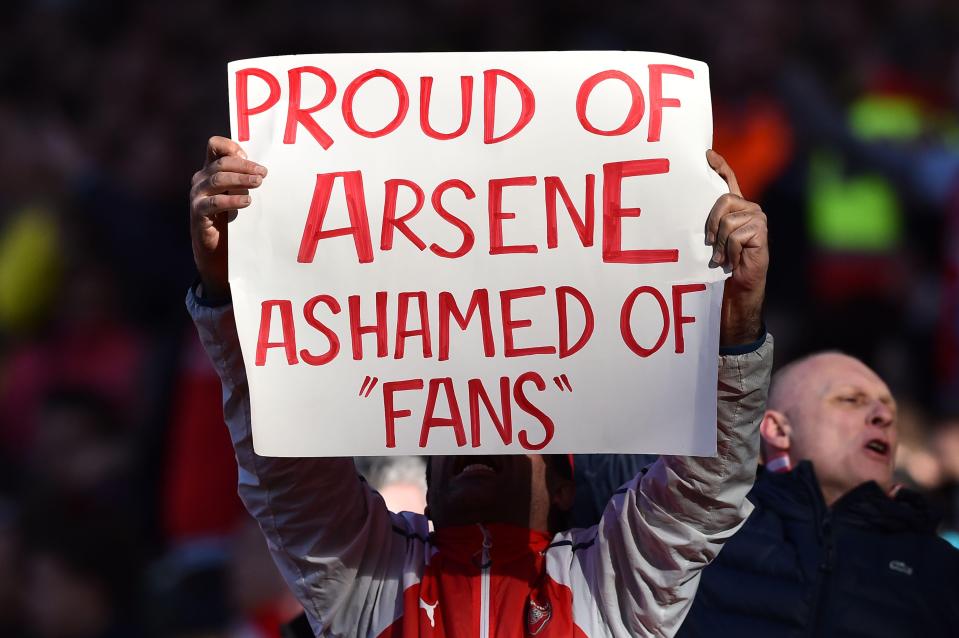 He amazingly blamed a poor turn-out for the win over Stoke on April 1 on the fact it was the Easter weekend.

Wenger defended fans and the Gunners' low attendances in his press conference yesterday, just 24 hours before announcing he was calling time on his reign.

He said: "It is not a big concern. Our crowd is very solid. We are sold out every game. 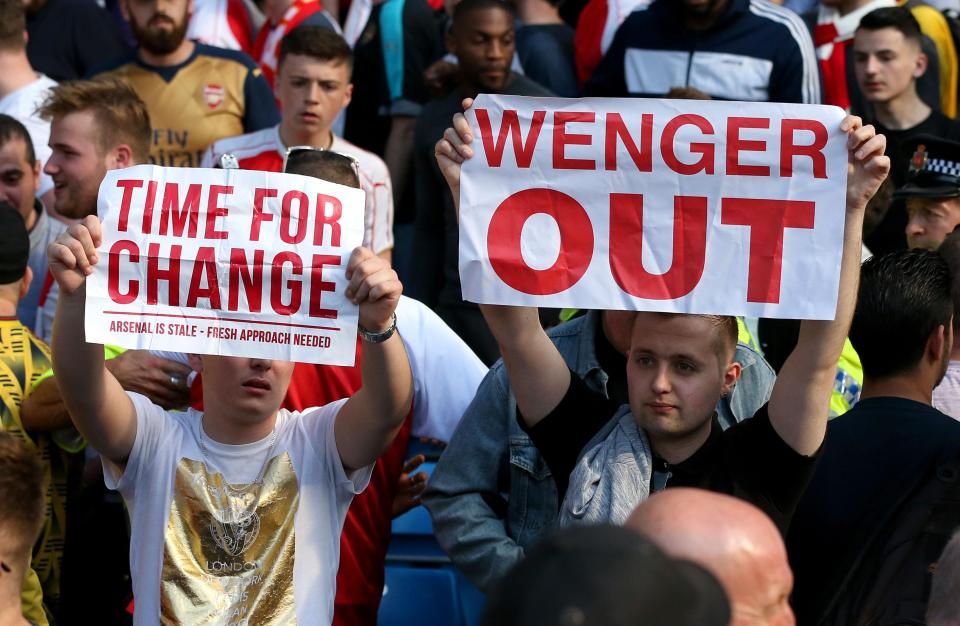 "We have played on special days and are not going for the league. We have faithful fans who will always be there.

When you look at the renewal numbers, they are outstanding."