The Frenchman, 68, lost the support of owner Stan Kroenke, who decided to act ahead of the Europa League semi-final. 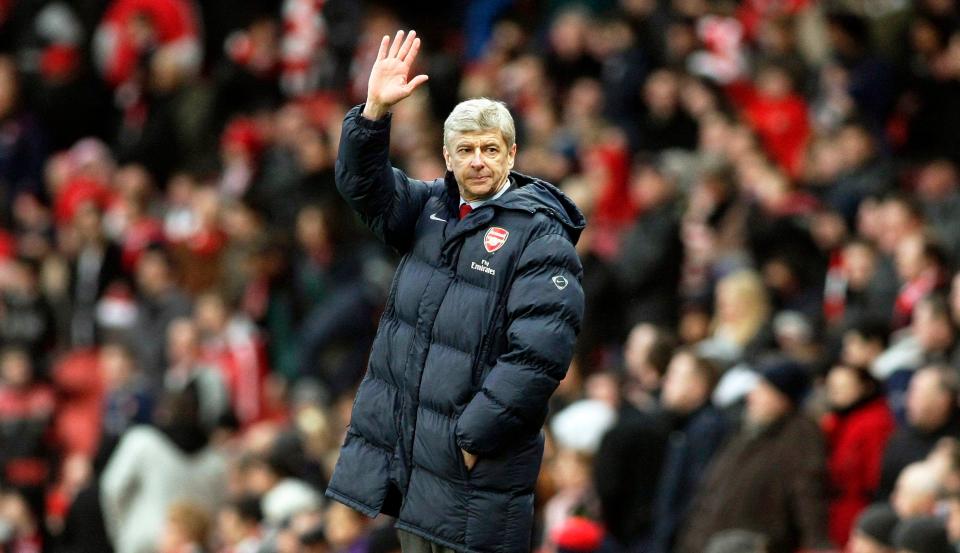 Wenger did not want to leave the club he loves, so the Gunners were forced to pay the final year of his salary in full.

Arsenal are desperate to get back in the Champions League and hope the announcement will galvanise disaffected fans before their showdown against Atletico Madrid.

Board members and Wenger were all singing from the same hymn sheet yesterday. 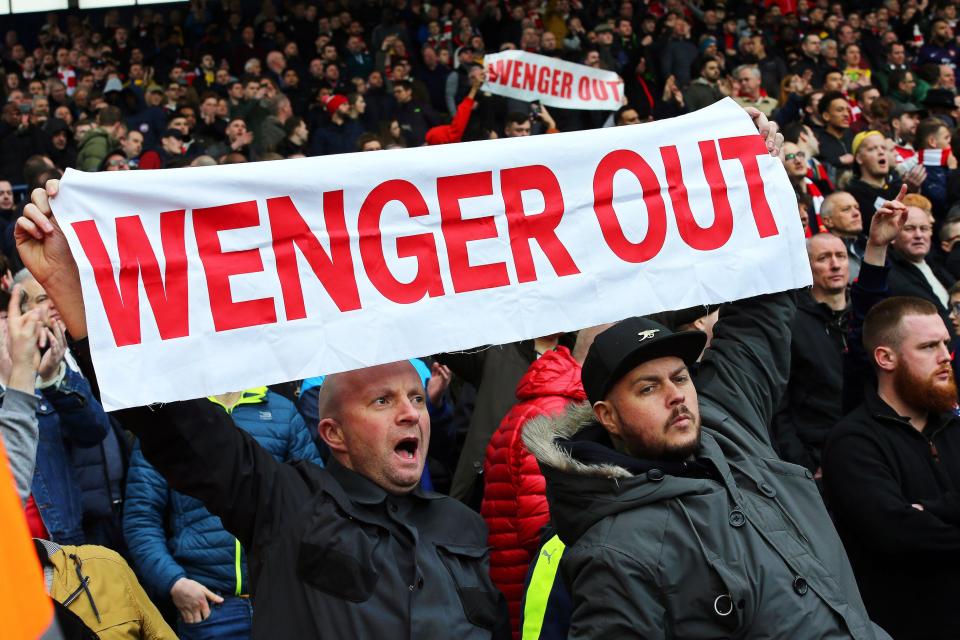 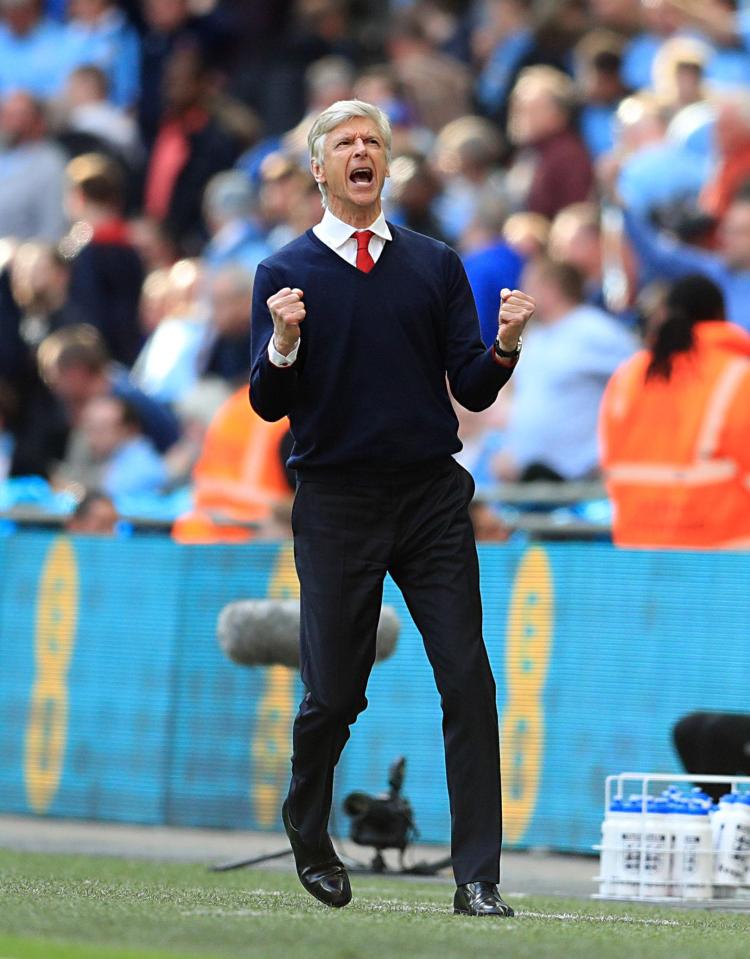 Gazidis would not be drawn on the talks which led to the Frenchman’s imminent departure.

But Wenger is understood to be unhappy and frustrated at both the speed and timing of the departure.

He has always vowed to see out his contracts and had a year left to run, while the club previously stated he would stay on.

But a carefully-worded statement was released by Arsenal and Wenger hours before Gazidis met the press.

Wenger called his staff yesterday morning to inform them of the decision and the players were called into training early.

A meeting at 9.45am was the first the Gunners stars knew of the decision, just two days before the clash with West Ham which will be Wenger’s 824th Prem game. The ‘Wenger Out’ brigade had finally got their way. 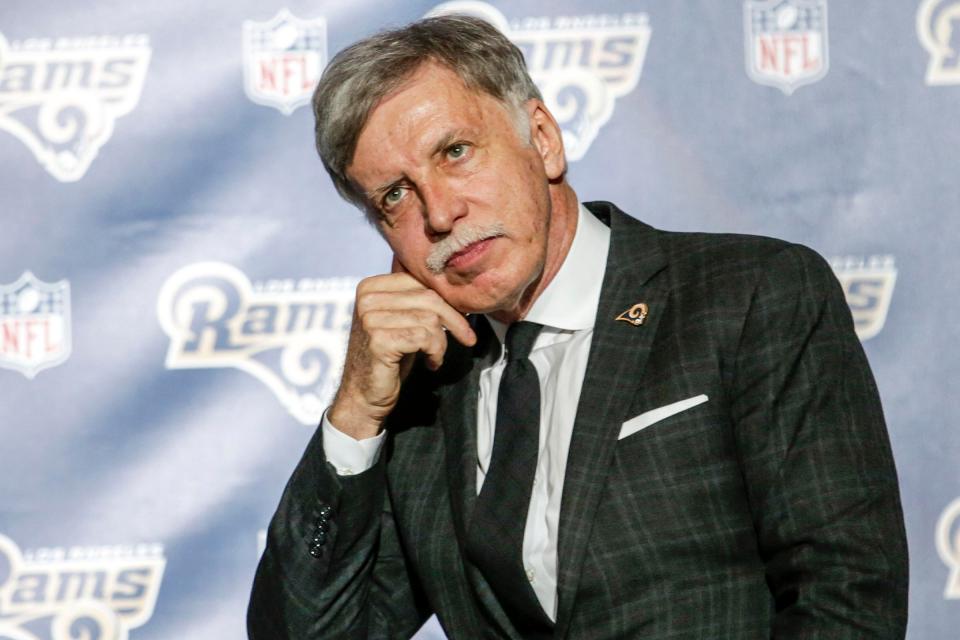 Wenger is likely to open talks with Paris-Saint Germain, where a director of football role might be available, and  former club Monaco.

Juventus chief Max Allegri is a top target for Arsenal and they have spoken with ex-Barcelona boss Luis Enrique.