The Aston Villa striker is out of contract in the summer and is considering all options — including walking away from the game. 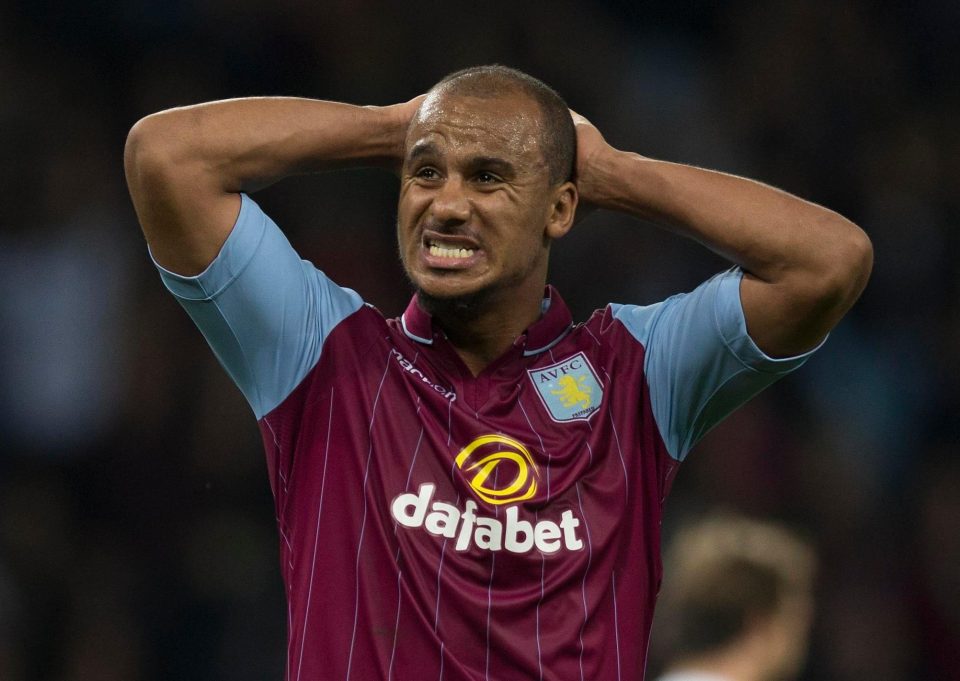 Agbonlahor has spent his entire career at Villa aside from short loans early on at Watford and Sheffield Wednesday, but boss Steve Bruce says no fresh terms will be offered.

The star, who has not played since before Christmas due to injury, has been linked with a move to the MLS and can start talks about a pre-contract to start in the summer.

His Villa exit will end 17 years at the club where he broke into the England team in 2008. He had a goal disallowed on debut against Germany and earned two more caps.

Villa are pushing for promotion to the Premier League and remain in the running for second after thrashing Ipswich 4-0 on Saturday. 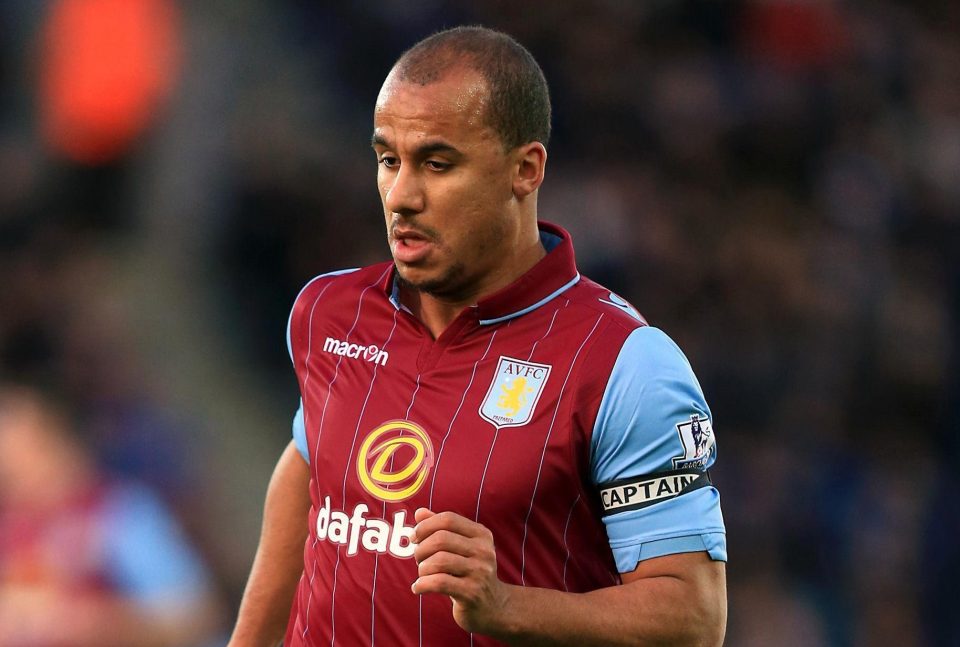 But they face losing a number of important players following their recent fine run of results under Steve Bruce.

SunSport understands Sam Johnstone could be heading to Tottenham this summer as back-up for Hugo Lloris.

The Englishman is on loan from Manchester United but Villa are yet to secure a permanent deal.

Reports also claim that Jack Grealish is wanted by Leicester in a £20million swoop – but only if Villa remain in the Championship. 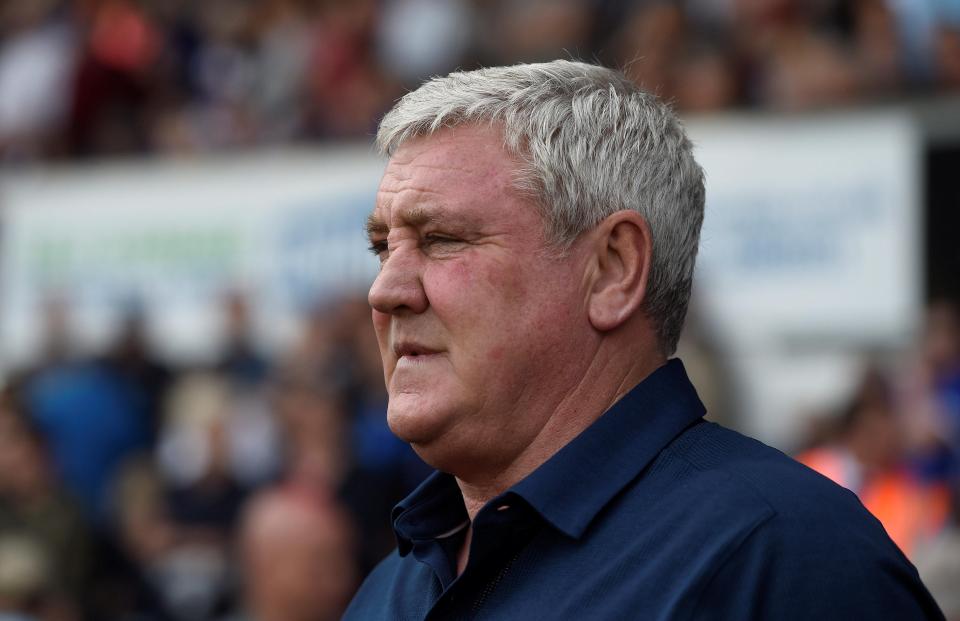 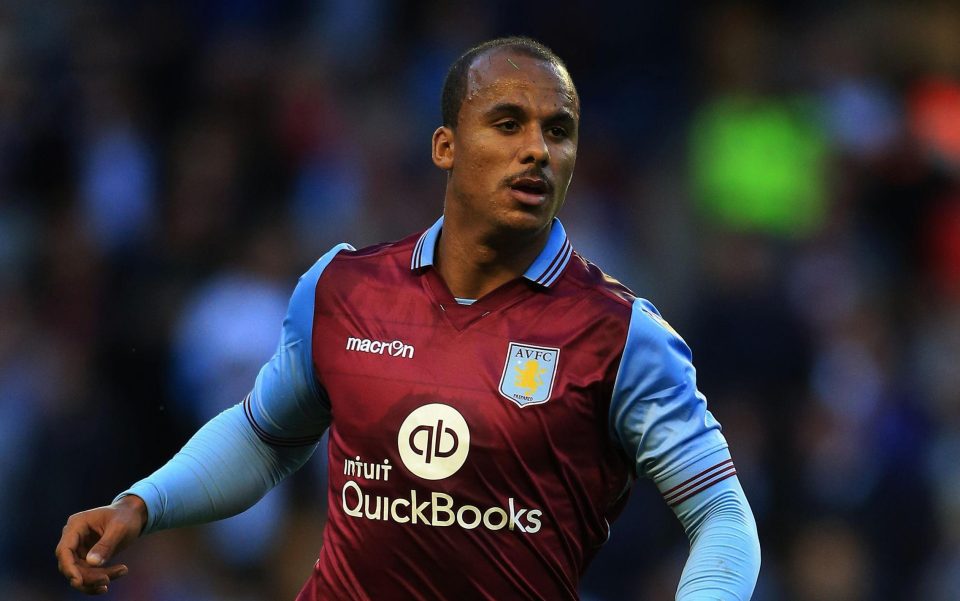