PIERRE-Emerick Aubameyang has revealed what convinced him to stay at the Emirates and sign a new long-term deal – and it all came down to one word.

Manager Mikel Arteta scored a huge coup in convincing the deadly striker to renew his contract, which had entered its final year. 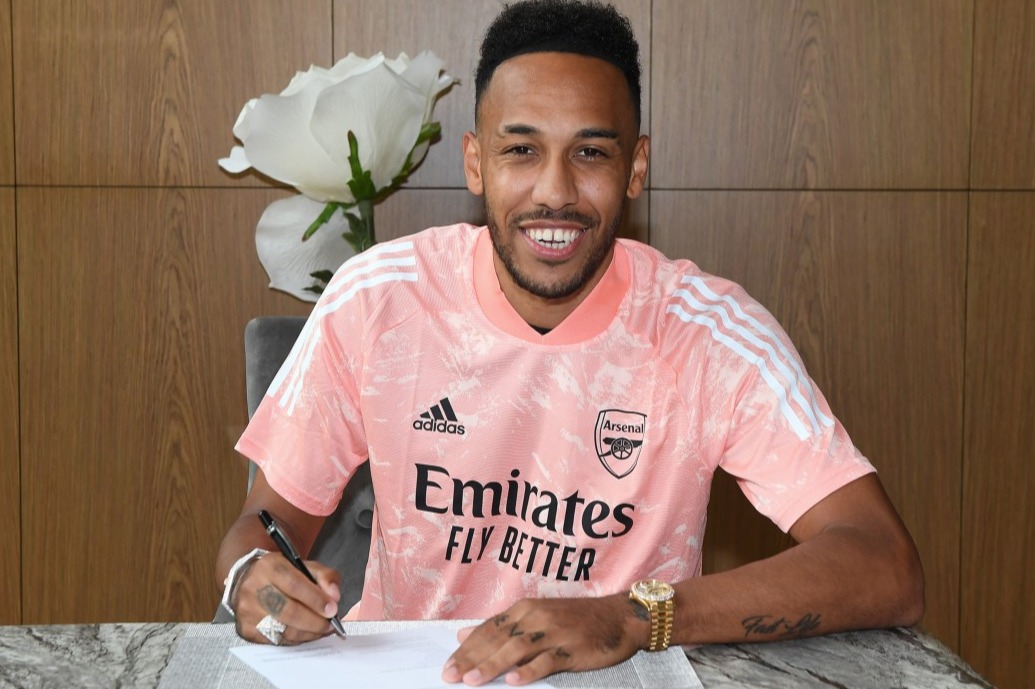 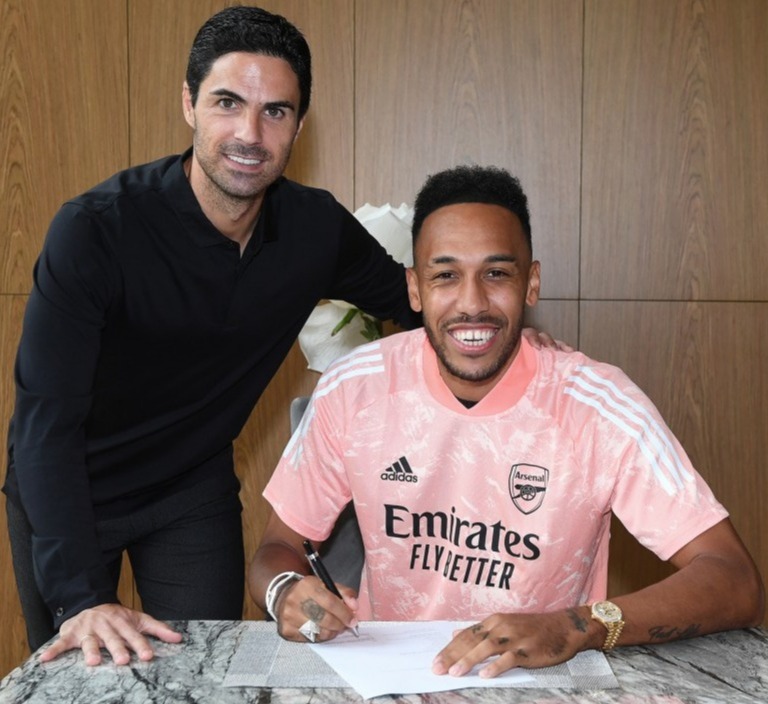 Speculation over the summer suggested the player and the club were at impasse and Aubameyang even made some pointed references to the stand-off in his spare time.

But now he has committed to a new three-year deal and become the highest-paid player at the North London club – and the whole league.

The 31-year-old revealed that it was just a single word that convinced him to stay on and remain part of Arteta's exciting Arsenal project, despite the manager also telling him he could leave if he wished.

He told Ian Wright in a 10-minute video released by the Gunners that boss Arteta told him he can build a "legacy", which proved to be the breakthrough moment.

The Gabon frontman told the Arsenal legend: "I had quite a lot of time to think about it.

"I mean I'm thinking about it since a year [ago].

"I also had a chat with Mikel, that I think gave me something very clear about the future of the club and about me.

"He was straight and honest, and that's what I like because we are always honest.

"He said 'okay, you can maybe leave. I don't know what your mind is [thinking] right now but you can leave and go for trophies at other clubs or you can stay here and have a legacy.' 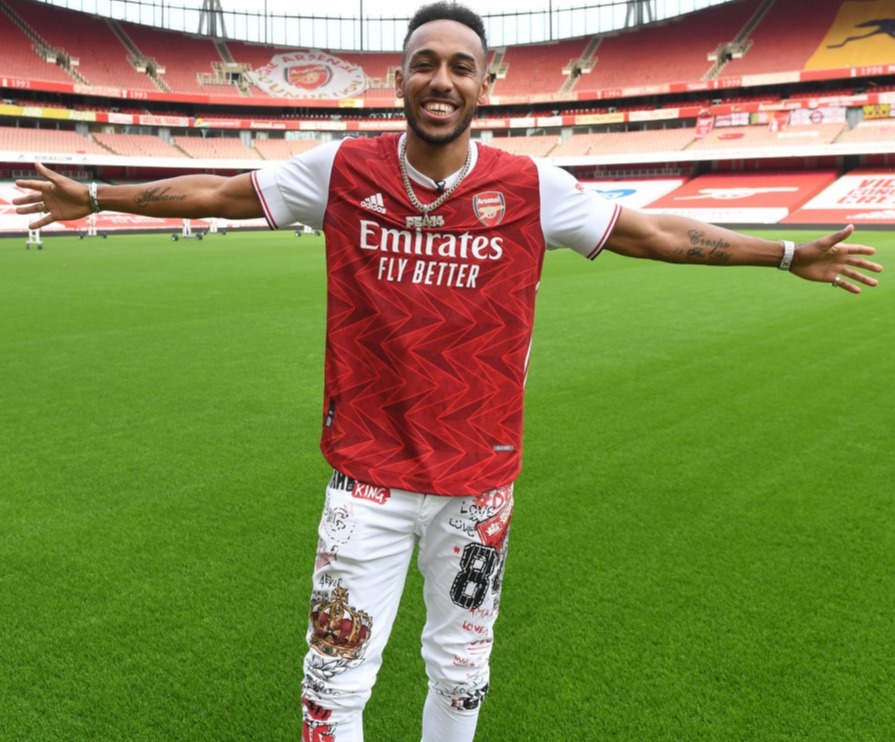 Wright was gushing with praise in response, hailing ex-Dortmund striker as "legendary" and adding that he loved Aubameyang's "pureness" in his relationship with the fans.

The club were determined not let him get away despite multiple reports linking him to clubs like Barcelona as far back as January.

His importance was further underlined after Sun Sport calculations found Arsenal would have been just TWO points off the relegation zone last season without his crucial goals.