BARCELONA could bring Neymar back to the Nou Camp in a sensational swap deal with Paris Saint-Germain, according to reports.

Spanish outlet AS suggest big-money signings Antoine Griezmann and Ousmane Dembele are being offered to the French champs in return for the Brazilian. 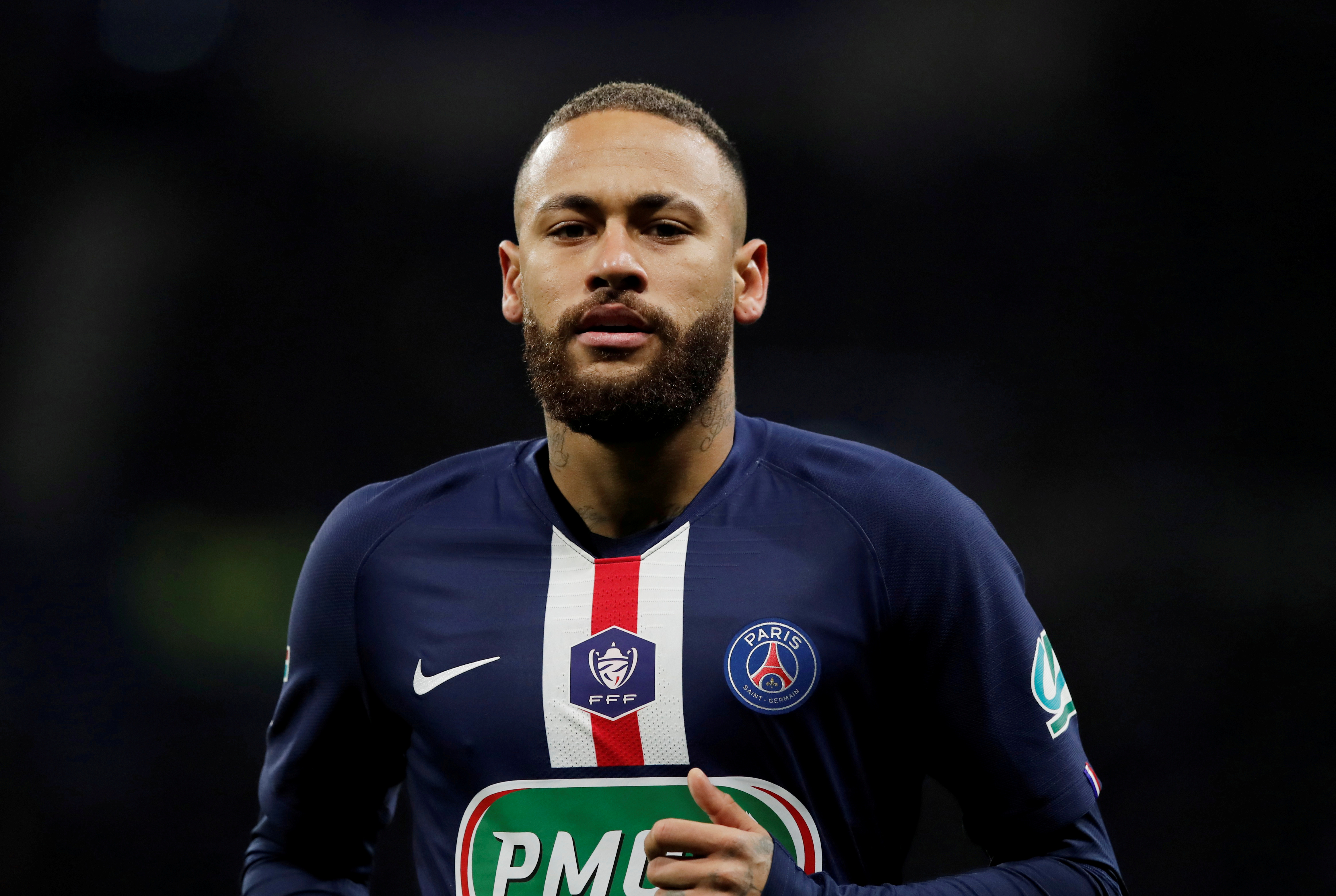 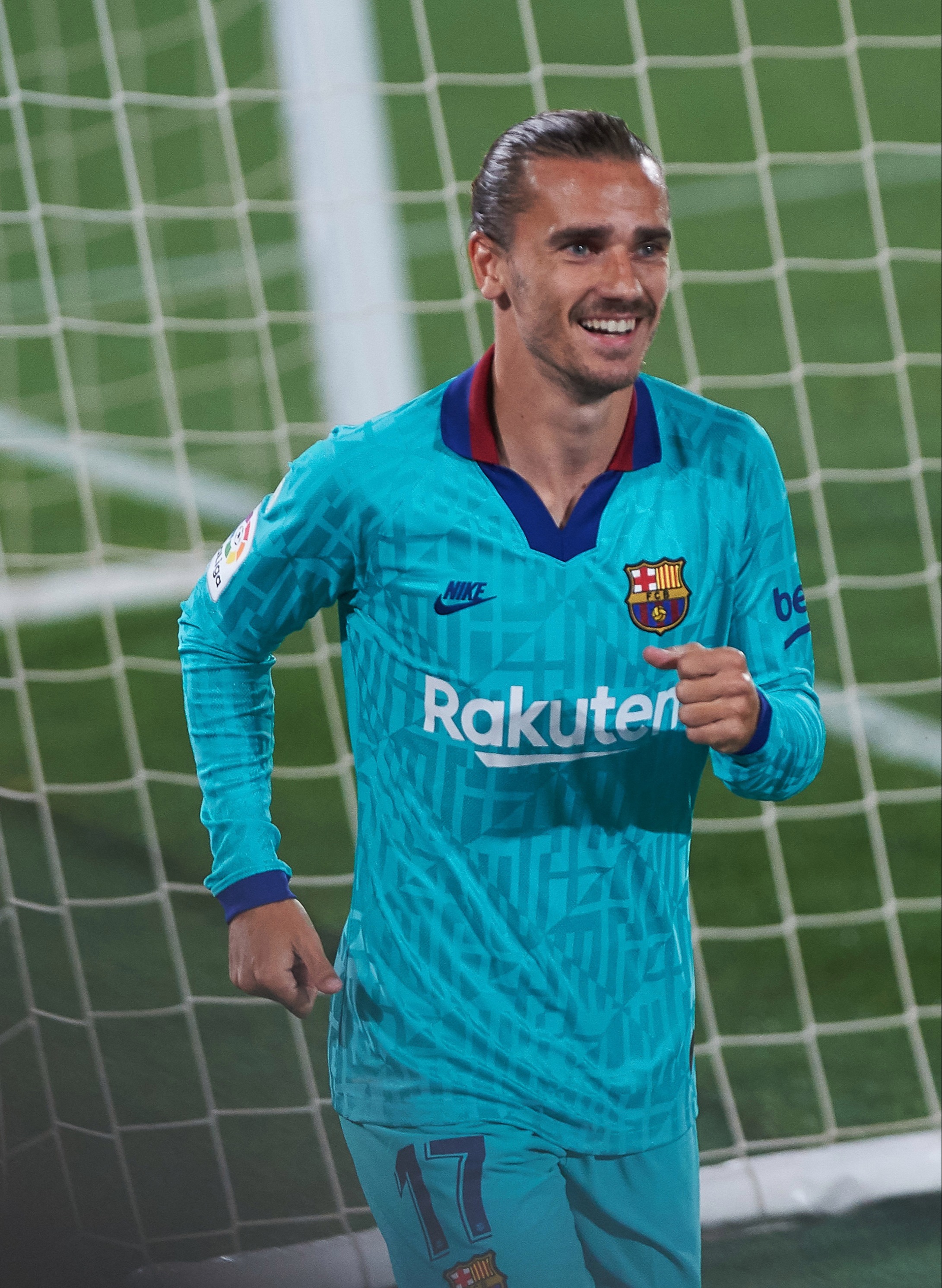 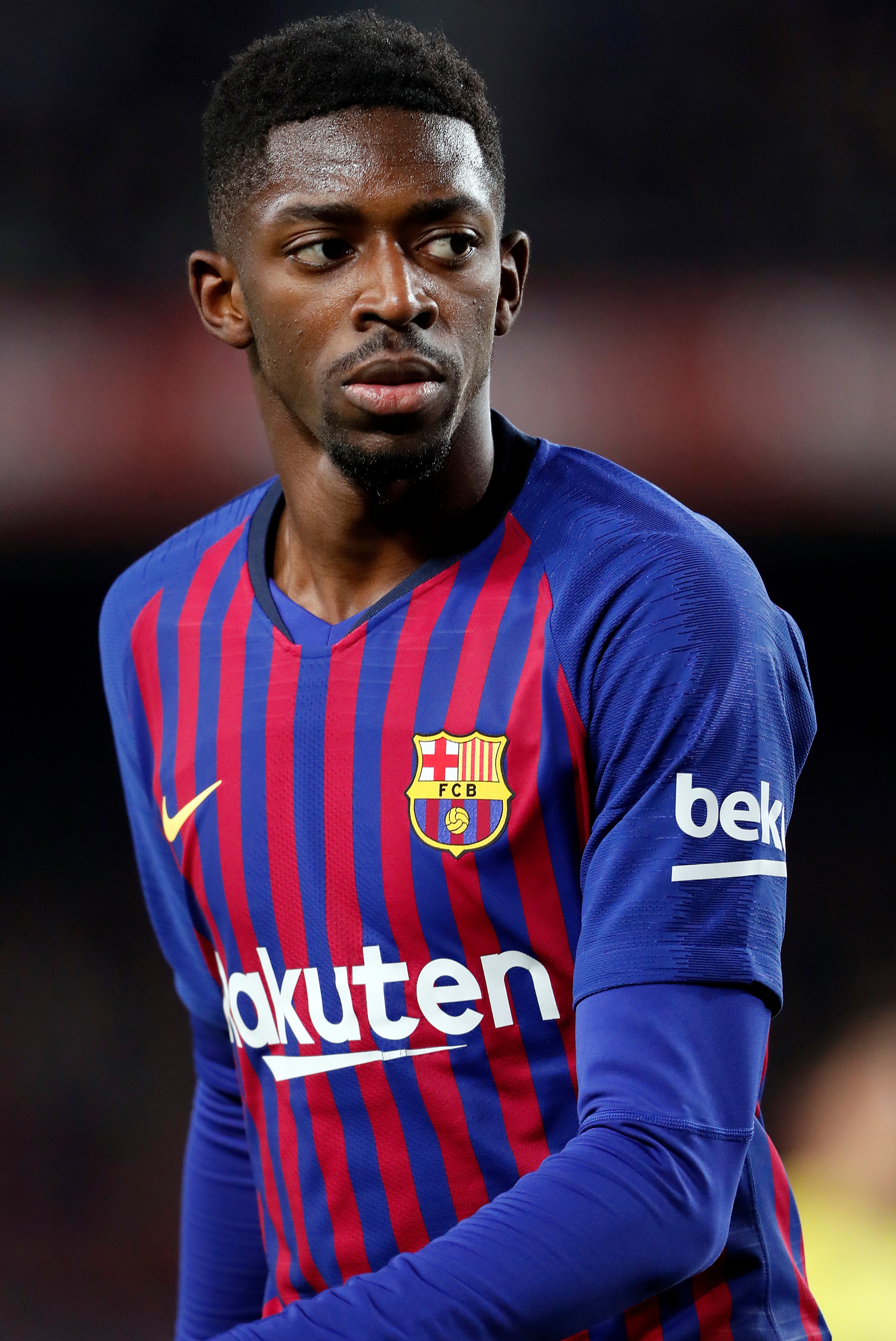 Neymar has long been linked with a return to the Catalan giants and their latest attempt includes the offer of two French internationals going the other way.

Catalan chiefs are eager to minimise the cash needed to get a deal over the line amid the coronavirus pandemic.

With Neymar's price likely to be in the region of £153million, the club are prepared to offload two of their top three most expensive signings EVER.

Barca forked out £108m for Griezmann last summer and have not been satisfied with the return on their investment.

Griezmann has failed to hit the heights of the form he showed at Atletico Madrid since quitting the Spanish capital.

Dembele has also endured mixed fortunes since a £135m move from Borussia Dortmund three years ago.

The French winger has been hampered by injury, making just 74 appearances and scoring 19 goals.

The Barca hierarchy are willing to cut their losses on Dembele after the emergence of wonderkid Ansu Fati.

Neymar is believed to have struck a deal with PSG that will allow him to leave after the club blocked a move back to Barca last summer.

The Brazilian reportedly reached an agreement with his employers that permits him to go in return for his full effort and professionalism until the end of the season.

PSG broke the bank by splashing out £198m to land Neymar in 2017 but the player has rejected attempts to extend his deal, which expires in 2022.