The legendary manager famously guided the non-league side to victory over then first division club Coventry City in the FA Cup third round in 1989. 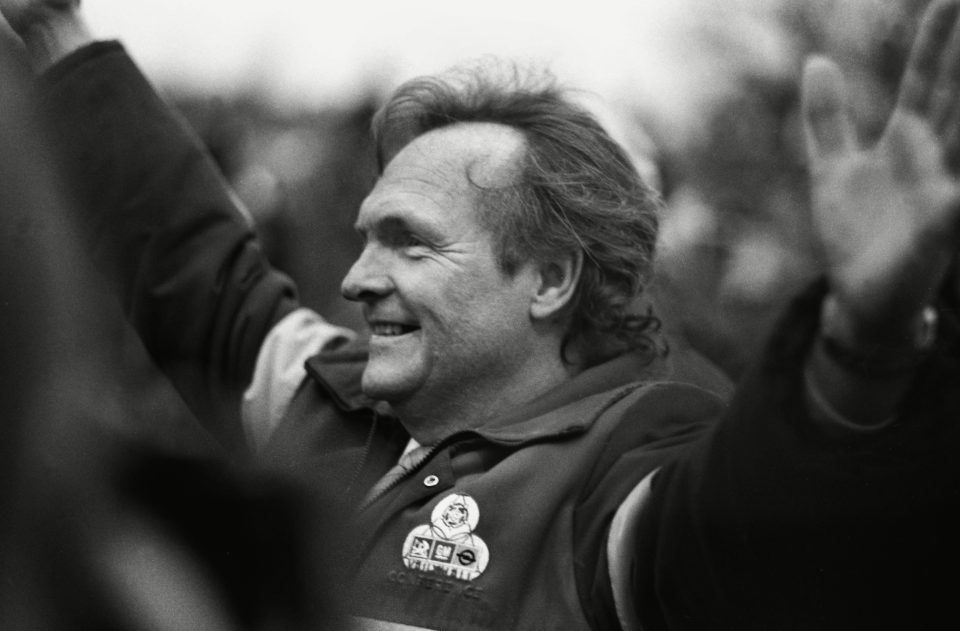 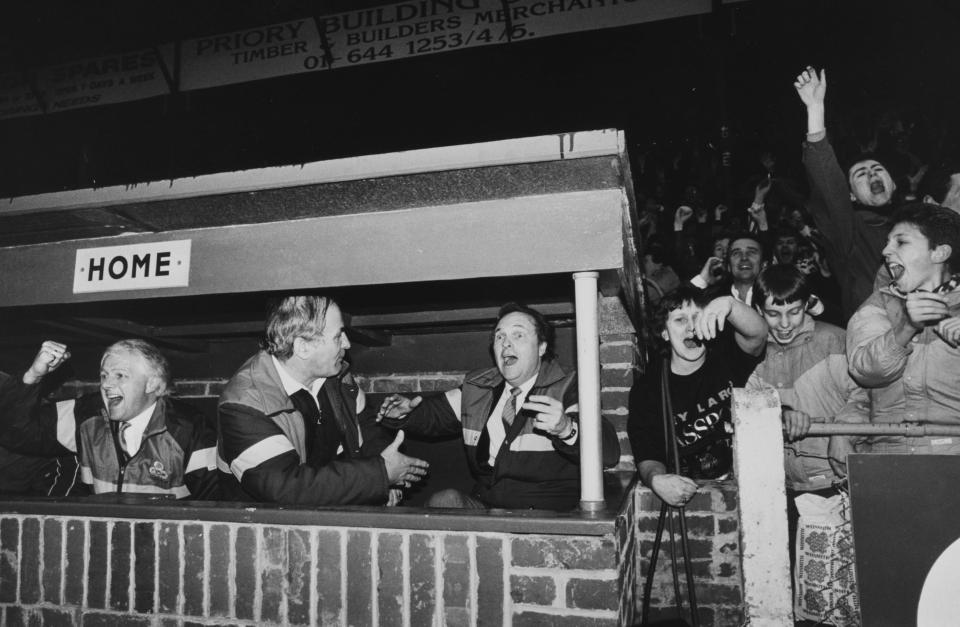 Sutton would then succumb to an 8-0 defeat at the hands of Norwich in the next round.

The U's confirmed Williams died in Spain, where he had spent a number of years enjoying his retirement.

Sutton boss Paul Doswell expressed his condolences at the death of Williams, claiming he will "never be forgotten."

He said on Twitter: "I was so pleased to meet Barrie Williams at a recent home game.

"Like John Rains a club legend who has sadly left us.

"Proud to of met both these great men and honoured to follow in their footsteps. Barrie created SUFC history and will never be forgotten. RIP Barry."

As well as being manager of Sutton for a decade between 1979-1989, Williams would then go on to take charge of the England Women's side in 1991.

He guided the club to back-to-back Isthmian League titles in 1984 and 1985, as well as winning seven Surrey Senior Cup titles, before moving to Spain to live in retirement.