TO be 34 and still scoring in the Premier League is something to celebrate.

Billy Sharp has two goals for Sheffield United this season and manager, Chris Wilder, noted: “He has had to be patient but he’s a fantastic leader in the dressing room.” 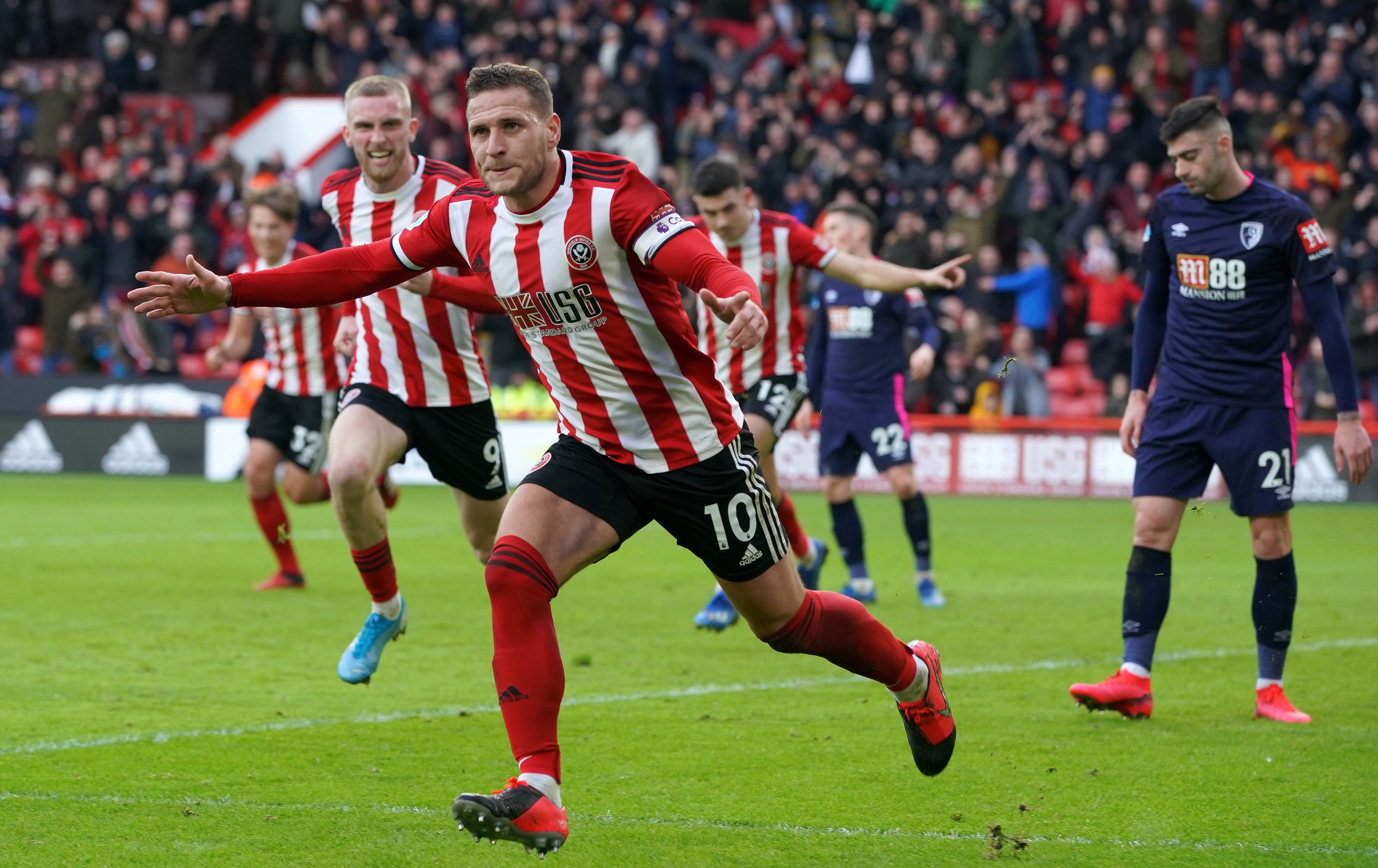 Sharp has just celebrated his 34th birthday, which is certainly no signpost to the retirement home. But in the context of football being a young man’s game, ‘celebrated’ might not be the right word.

It’s hard to say when a player becomes a veteran because a few have several more years of top-class football in them beyond the age of 33.

Surprisingly, perhaps, a number of them are goalscorers, one of whom is still busy selling his extraordinary talents around major clubs.

This particular superstar is, of course, 38-year-old Zlatan Ibrahimovic, whose latest stint in Milan — his third in the Italian city — has resulted in three goals from seven games for AC.