Cherries defender Simon Francis has recalled being terrorised by the Argentine during a preseason clash in 2013 – with his side then preparing for their first season in the Championship. 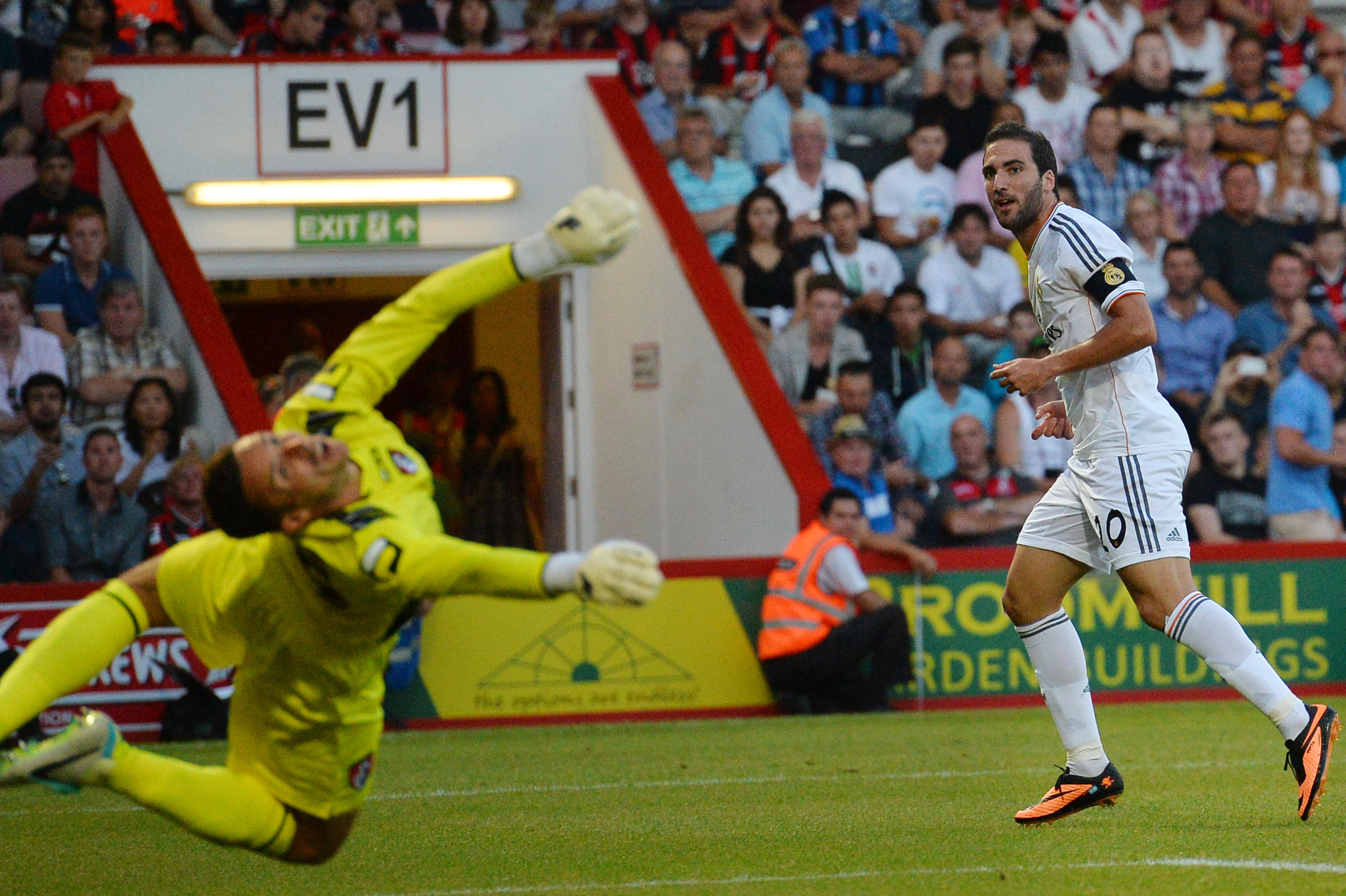 Higuain, 31, is in line for his Premier League debut with Chelsea tonight against Bournemouth, with Francis hoping to keep him quiet this time.

The new Blues forward scored within minutes of coming off the bench in the odd friendly put on thanks to a mutual friend between clubs.

Looking back to that long afternoon, Francis recalled: “He came on in the second half and immediately we noticed his movement more than anything.

“If the midfielders were getting the ball, Ozil and Di Maria, as soon as they got on the half-turn he was in behind or coming short. 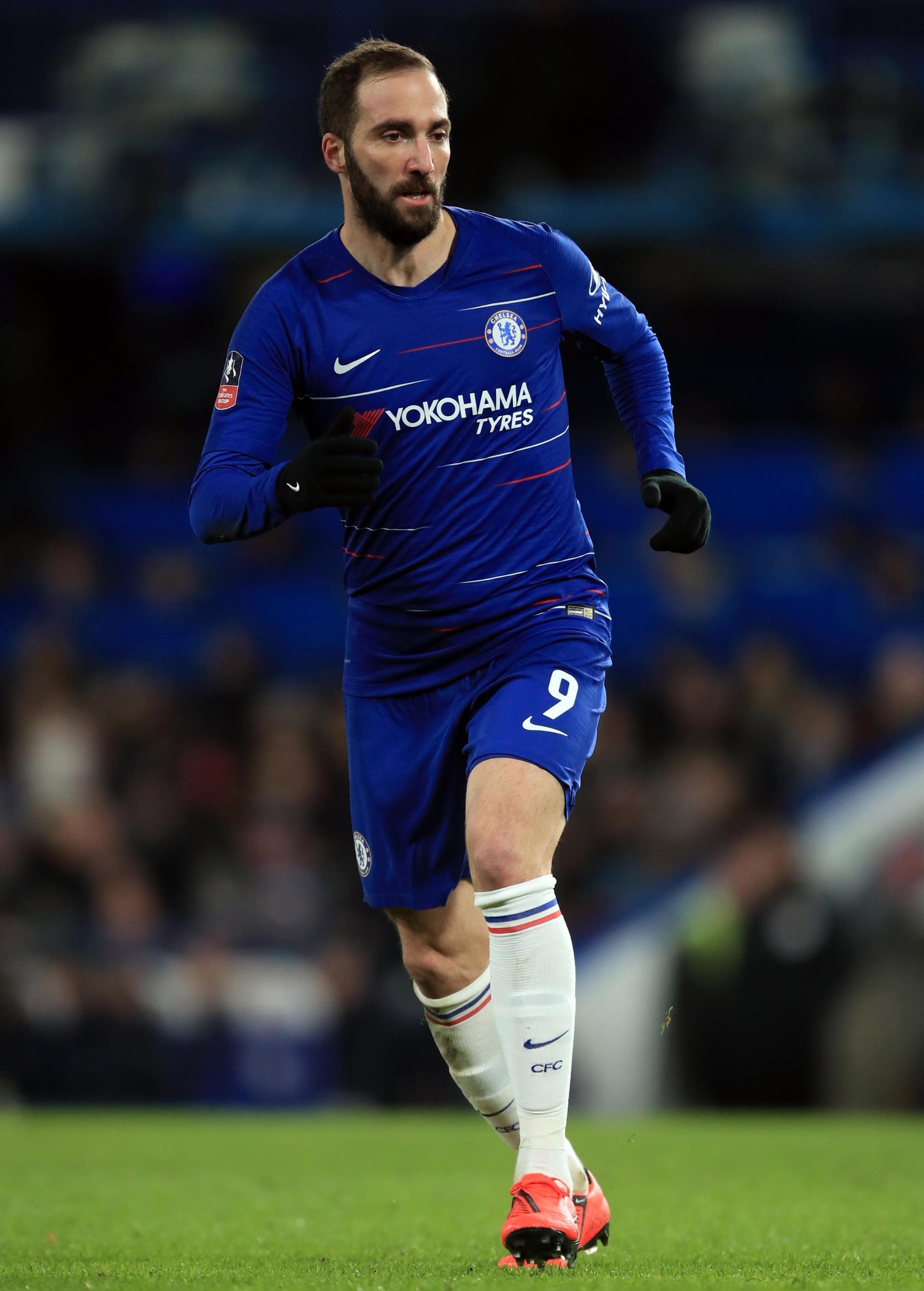 "I think those are the signs of a top striker.

“He has always possessed that, had his ups and downs obviously playing in Italy but the form he showed at Napoli under Sarri, his movement was excellent and the goals he was scoring.

“I’m sure if he is fit the lads will be looking at that and if Sarri can get him firing he is going to be a massive player for them until the end of the season.

"Hopefully he’s just a little cold [tonight] and we keep him quiet.” 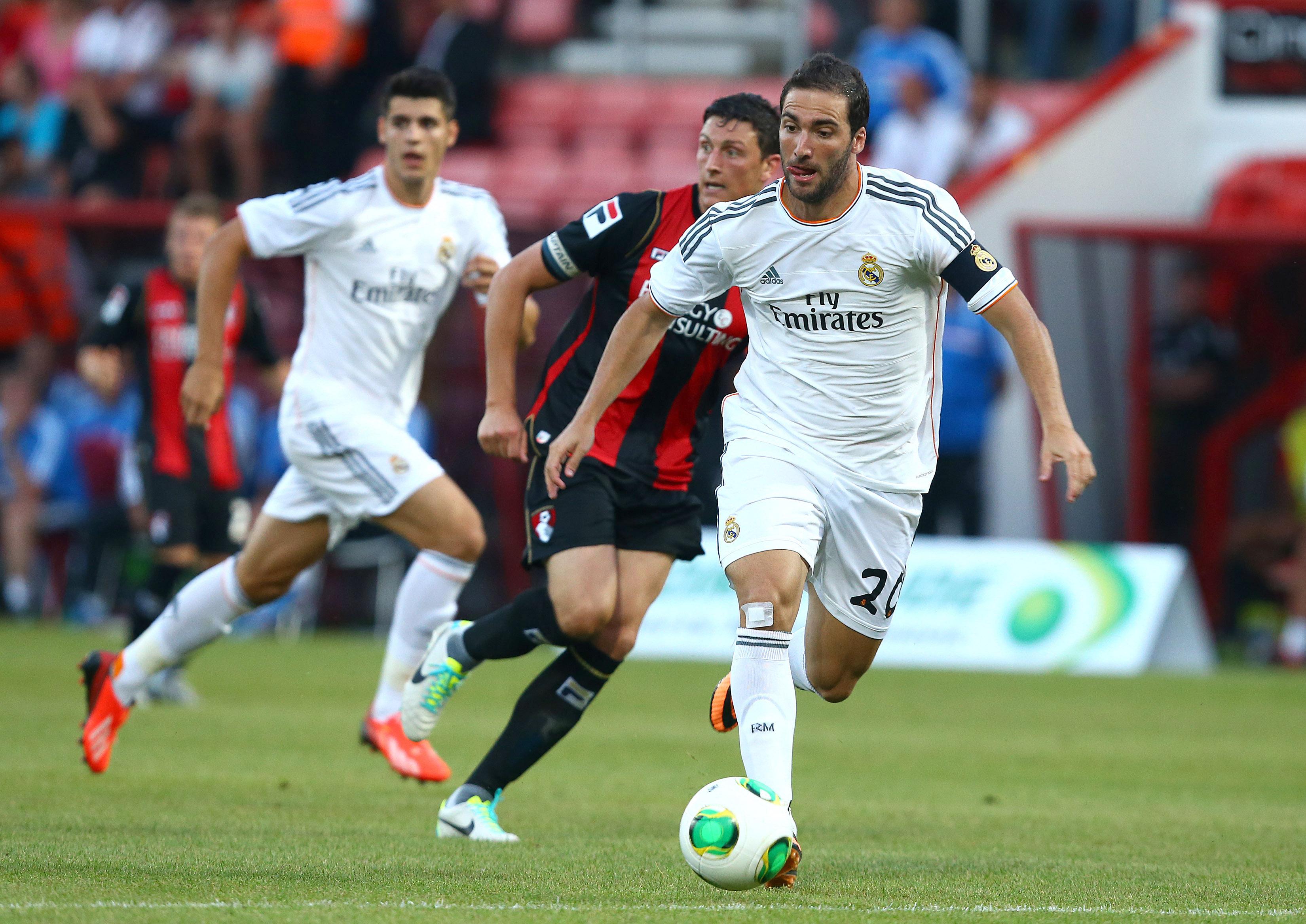 Cherries fans had queued overnight to grab the £60 tickets for the star-studded showdown – and were treated to a hatful of goals.

Unfortunately for the 12,000-strong crowd, they were brought back down to earth with a bump and failed to find the net themselves.

Kaka, Alvaro Morata and Isco were just three other big-name stars strutting their stuff for the one-off friendly.