LEWIS COOK has followed in the footsteps of England pal Callum Wilson by seeing an American doc for his crock woe. 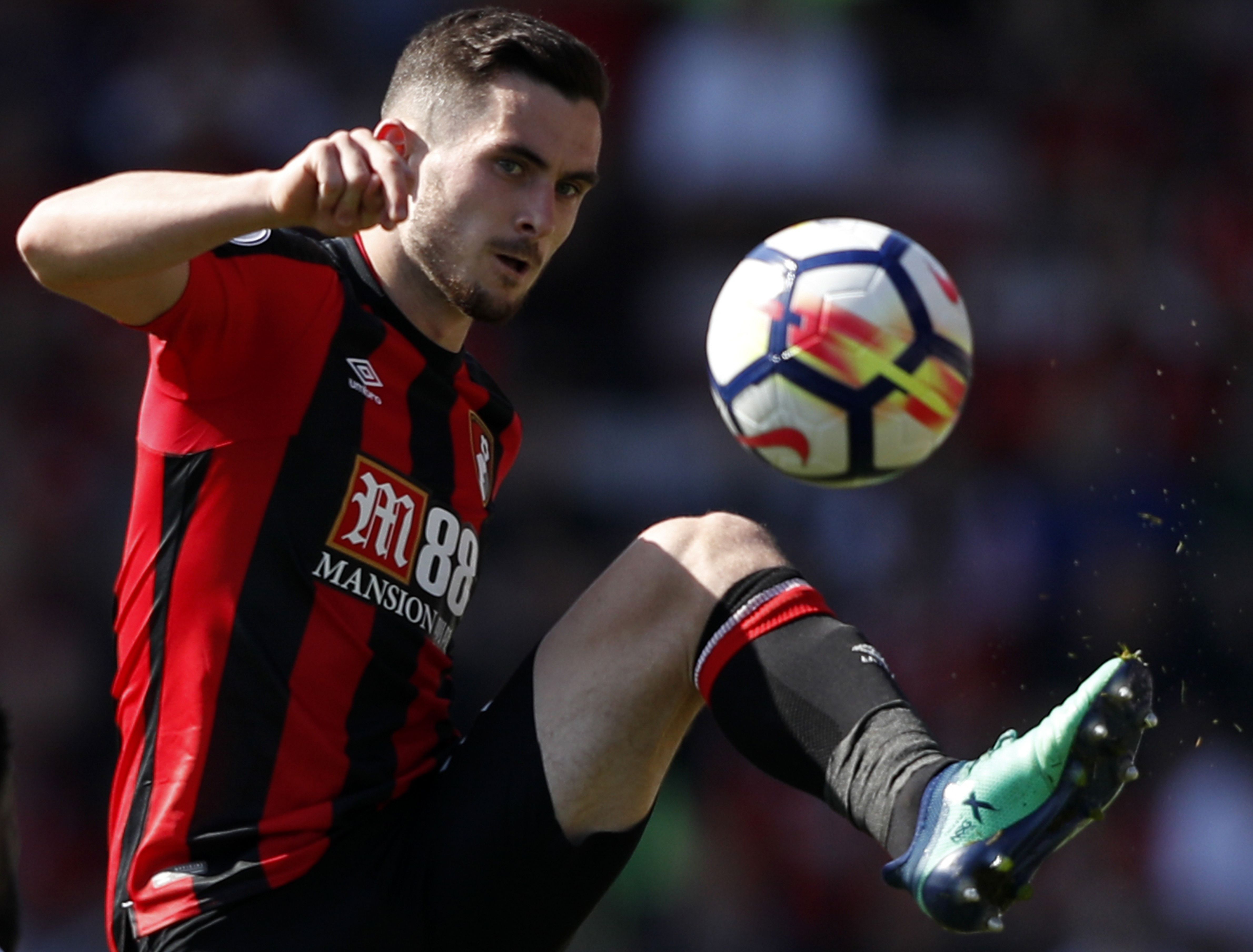 Three Lions colleague Wilson visited Knowles in July 2017 as part of his recovery from the second of two serious knee injuries.

And his work with the HP Sports director of reconditioning and athletic development paved the way for his hot form for his club that led to a call-up for his country.

Cherries chief Eddie Howe told the Daily Echo: “(Cook and Francis) are now in America in the last stage of their rehab with a specialist in terms of running technique and making sure their gait is perfect for when they come back.

“I think Lewis is still slightly ahead of Simon because of time – I think he is probably about four weeks ahead.

“I’m very keen to get them both back involved with the squad.

“Callum’s experiences have definitely helped us formulate plans for both players that will be better, hopefully, than would have been without those guidelines we had from Callum’s last time.

“Bill made a big impact on Callum and it made sense to send them back there.”

Cook, who has one England cap, and Francis both ruptured anterior cruciate ligaments in their right knees in December.

The injuries were two of many suffered by Bournemouth over recent years.

Key man David Brooks is currently out with a crocked ankle for three months, while Dan Gosling is also sidelined for a similar amount of time with a hip problem.