SIMON THOMAS will return to our TV screens tonight to host Premier League action for the first time in three years.

The popular host lost his wife Gemma died at the age of 40 to Acute Myloid Leukaemia – an aggressive and rare form of blood cancer – in November 2017. 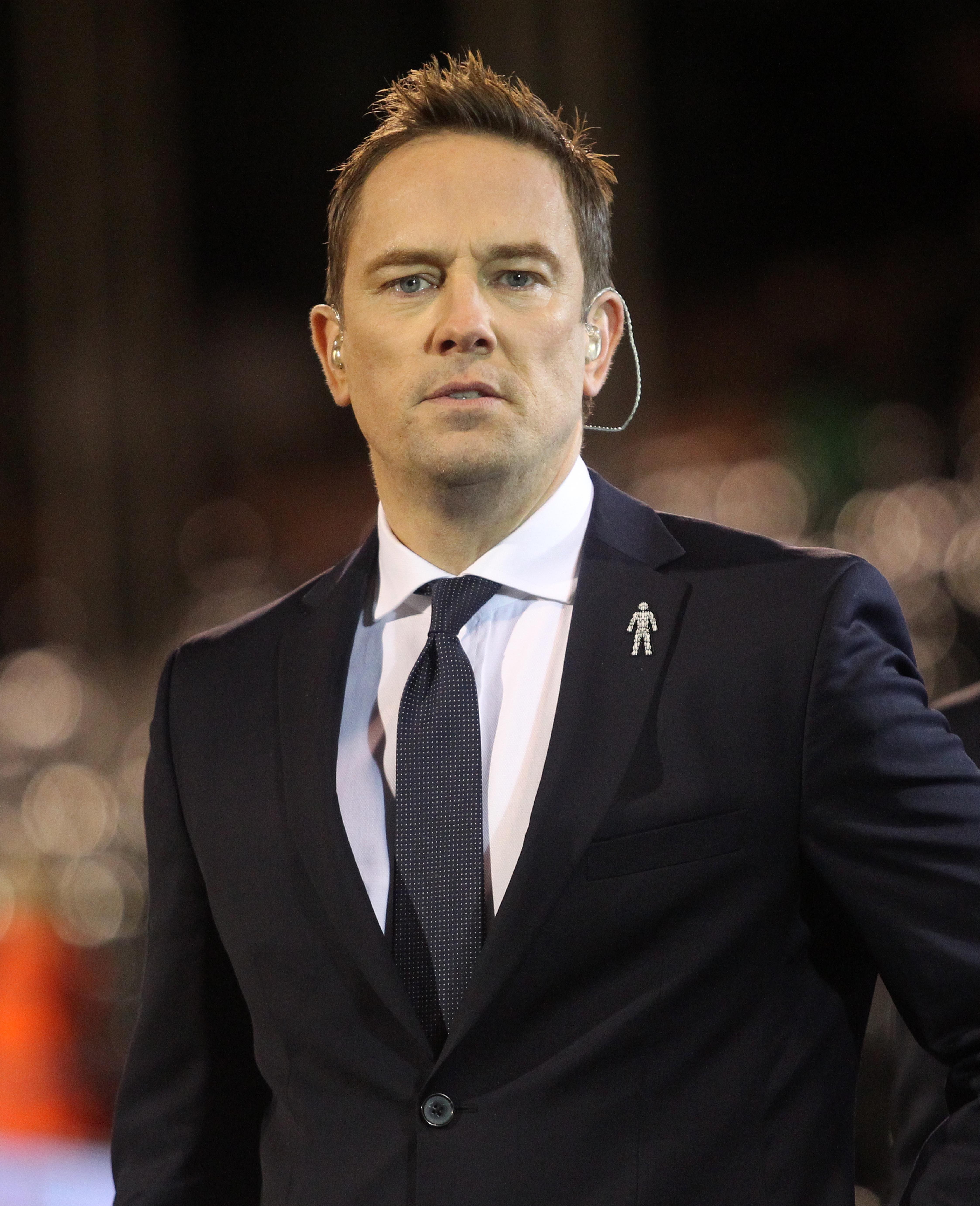 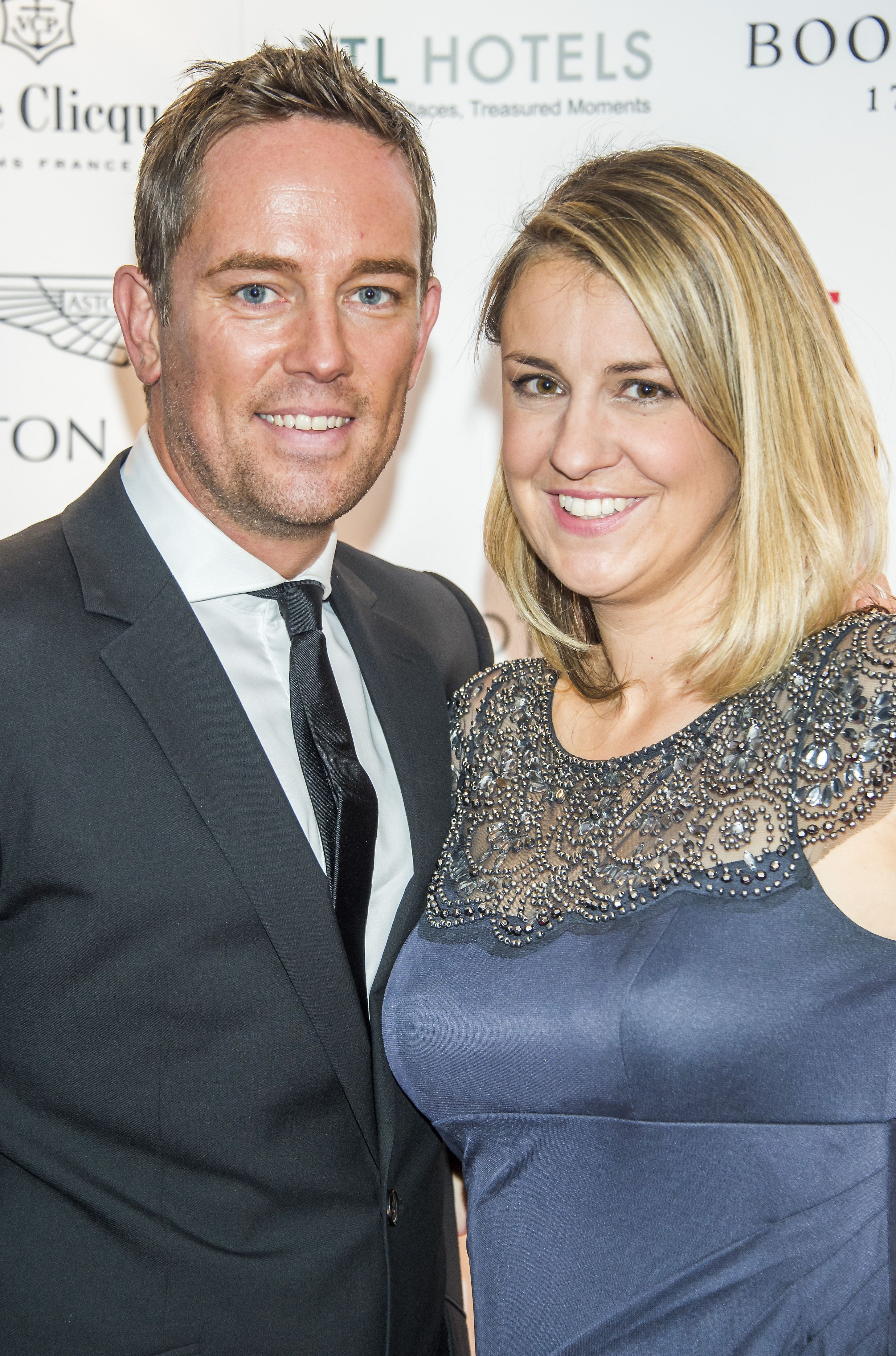 He then announced he was stepping down from hosting football on Sky Sports at the end of the 2017/18 season.

Thomas has since embarked on an awareness raising campaign for blood cancer and set up the Gemma Thomas Fund.

That raises funds to invest in research projects which focus on improving understanding of AML and its relationship with other blood cancers.

However, he has now decided to head back behind the camera and will host the Premier League clash between Crystal Palace and Newcastle United on Amazon Prime.

Thomas, who also heartbreakingly lost his dad earlier in the year, said yesterday: “So tomorrow is an important day for me personally.

“Three years ago I went through something very traumatic & life changing.

“I wasn’t sure I could ever do this again.

“But tomorrow I’m incredibly happy to be back and doing some games for Amazon Prime over the next month.”

Prime Video yesterday confirmed that it will broadcast 23 Premier League games in the festive period across nine match-days.

And its first game of the 20/21 season will get underway later at Selhurst Park.

Thomas is just one of a host of new faces added to the Amazon team of hosts, pundits and commentators.

New additions to the line-up including ex-England players Paul Scholes, Phil Neville and Lucy Ward for co-commentary and punditry.