BRAZIL footballer Hulk has reportedly married his ex-wife’s pretty niece in a "sudden marriage" after confirming the couple's relationship in December. 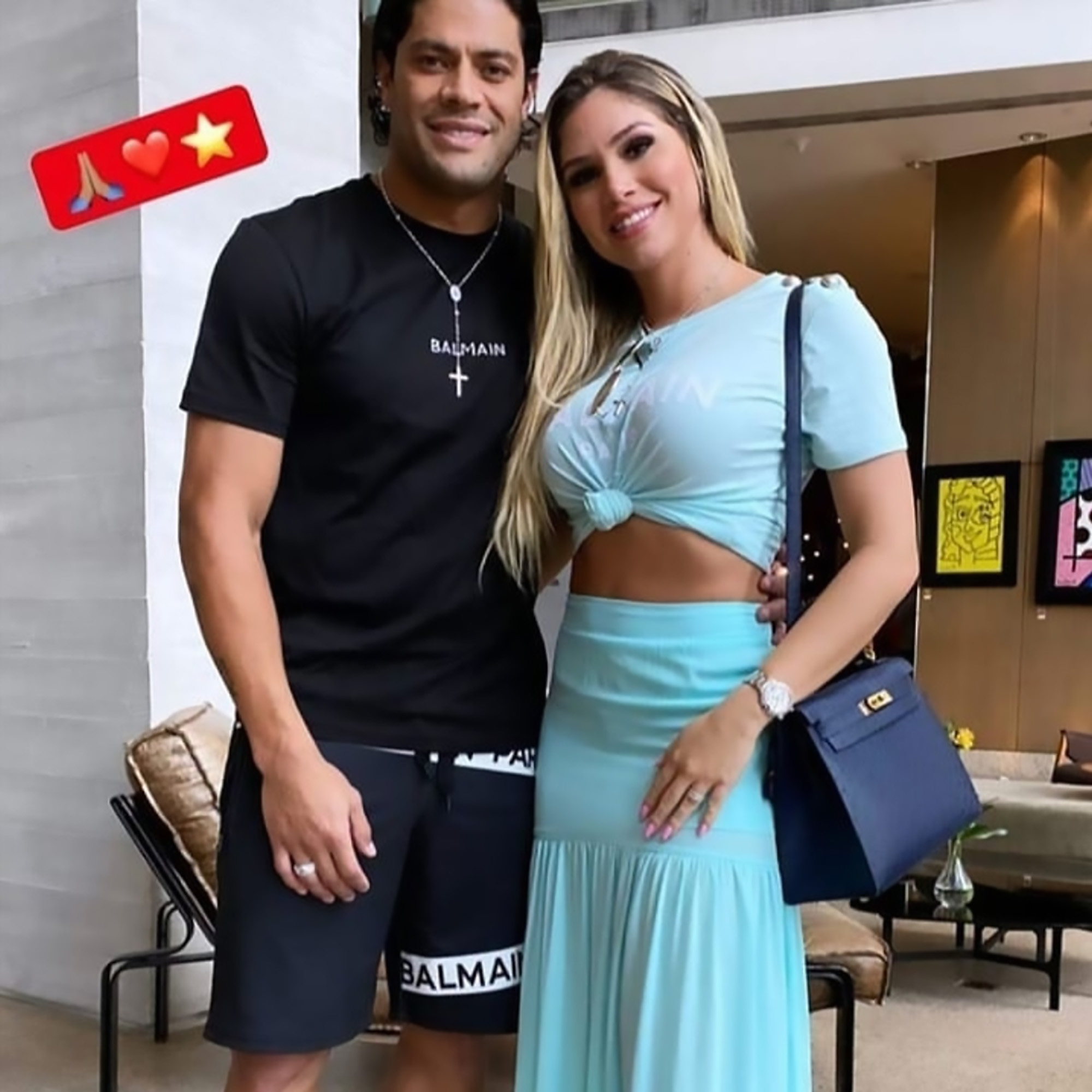 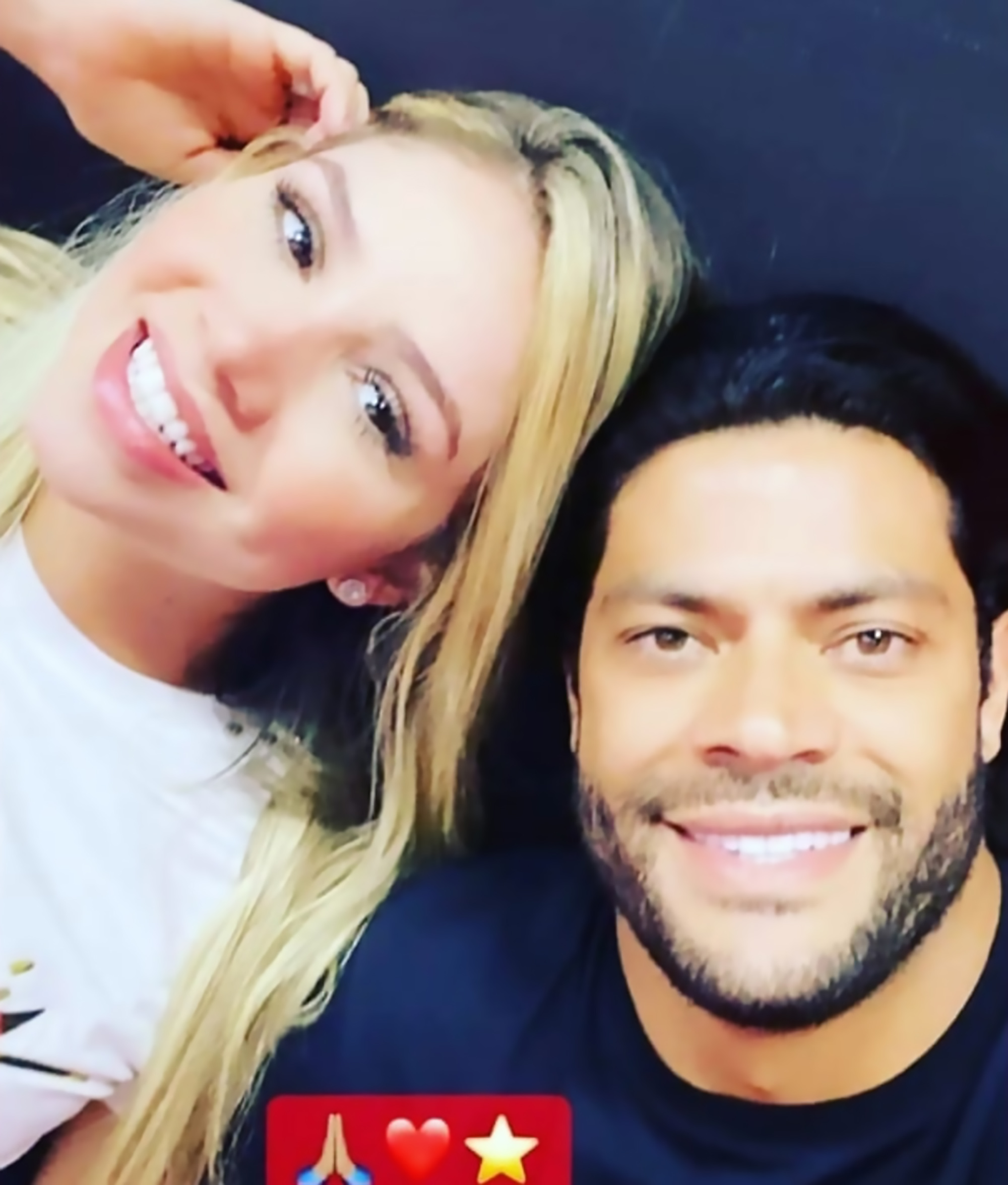 It was claimed the couple had been dating since October of that same year.

The 33-year-old striker has reportedly married Camila after writing “married” on his social media bio.

The couple have posted several pictures together where they can be seen wearing what appear to be wedding rings.

According to Argentine newspaper ‘Infobae’ the “sudden marriage was also due to" the fact Camila “needed a visa to stay in the country (China)”. 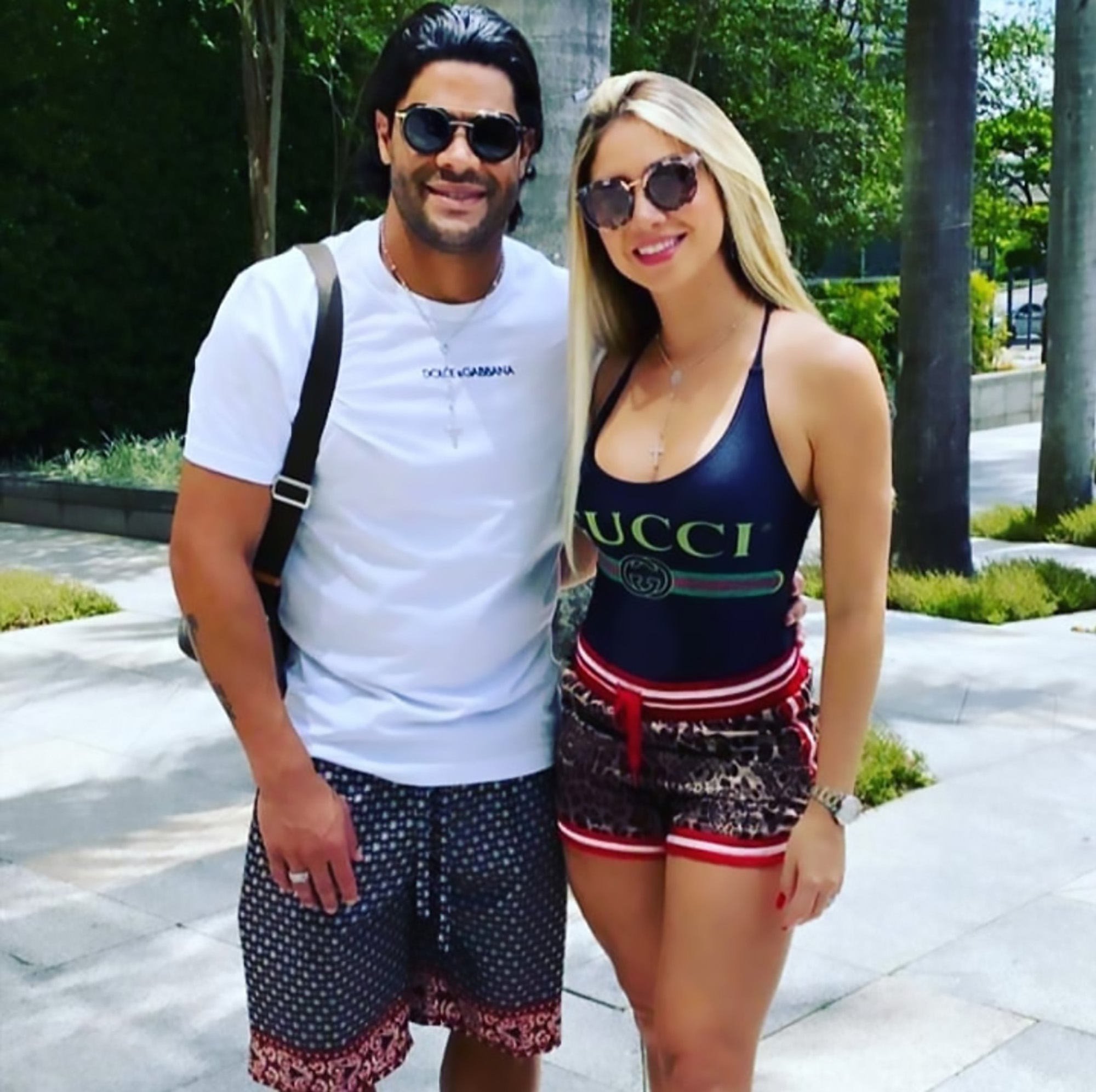 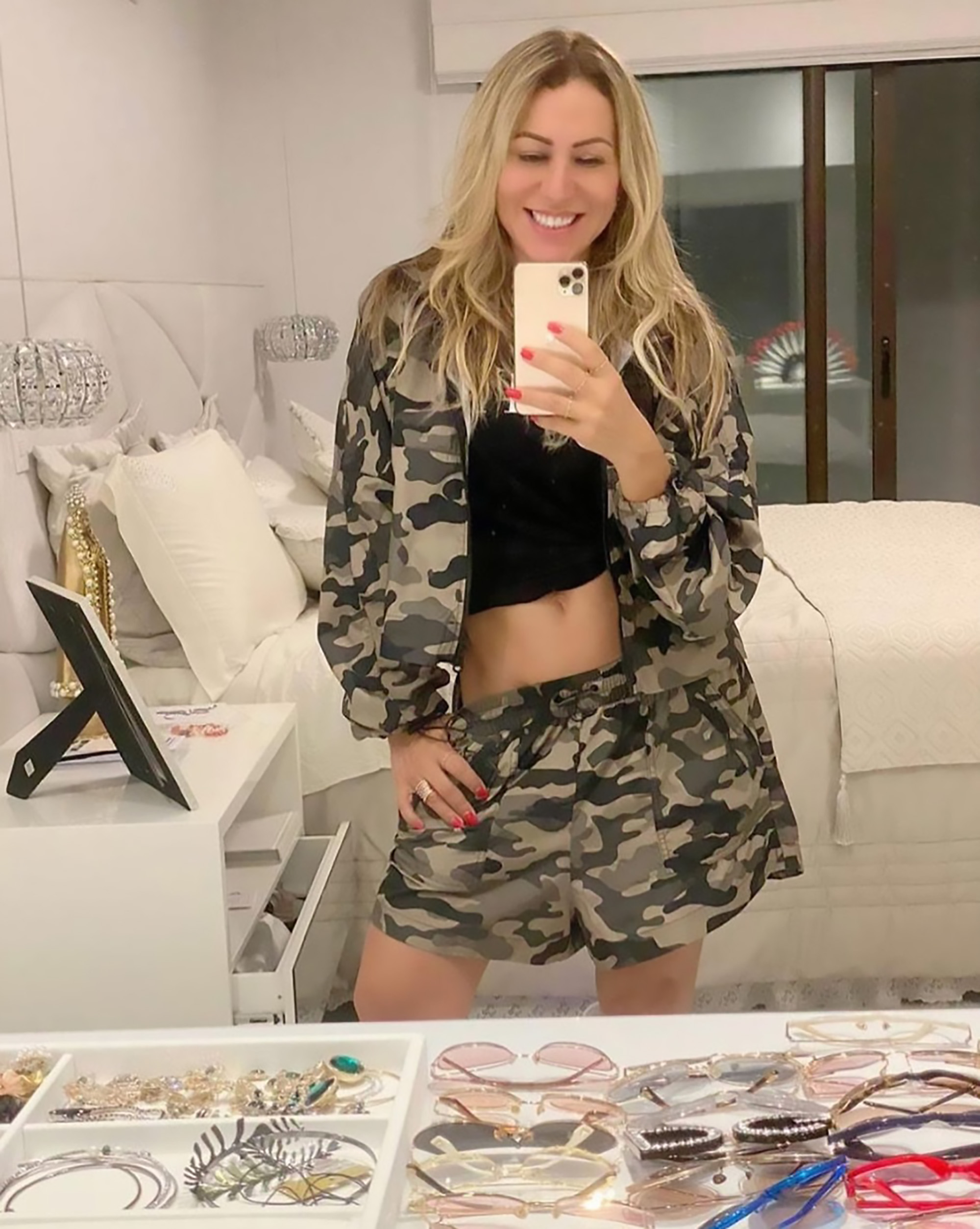 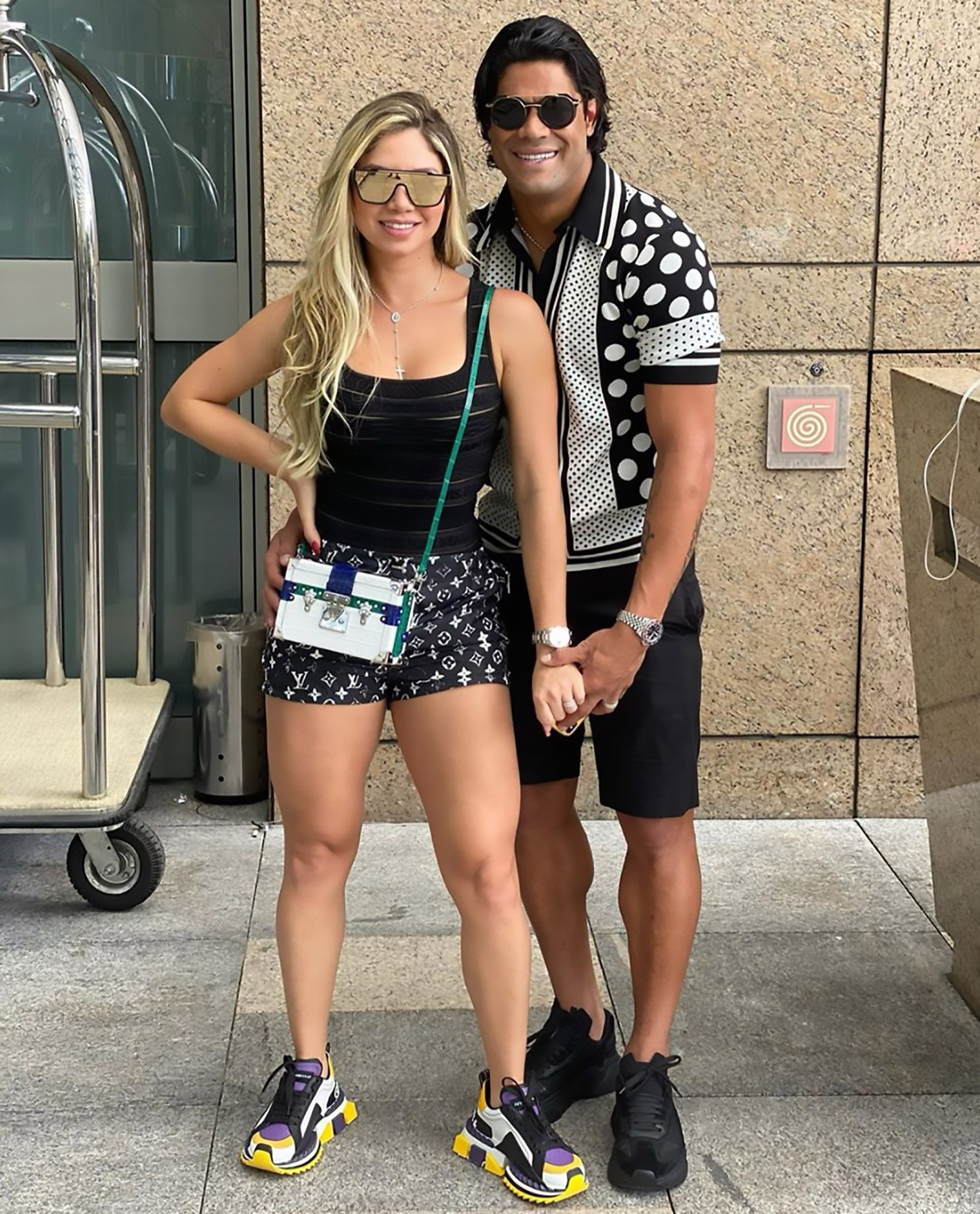 Hulk and Camila reportedly live together in China as the forward plays for Chinese Super League side Shanghai SIPG FC.

The footballer reportedly broke the news of his relationship with Camila to his family including his three children with Iran Angelo, Ian, 10, Thiago, 8, and Alice, 6, in December 2019.

A press secretary for the footballer made a statement at the time saying: “Hulk called the parents and the brother of Camila and told them the truth.

“It was Hulk himself who made the information public because he had nothing to hide. His position is transparency and he wants to avoid lies and malicious comments.”

Besides writing "married" on his social media, the footballer has not issued any official statement confirming the reported marriage. 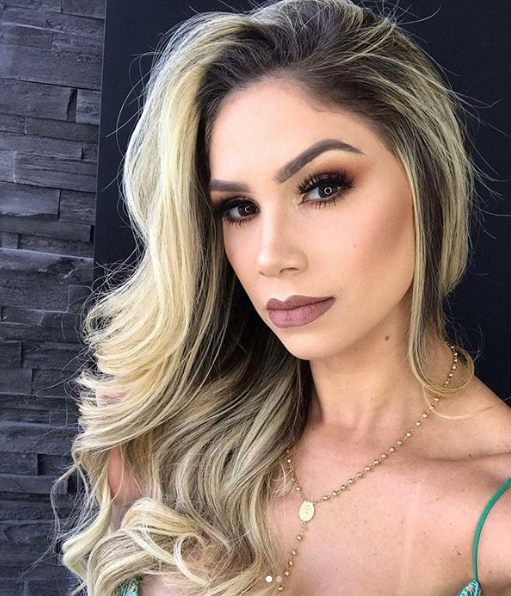 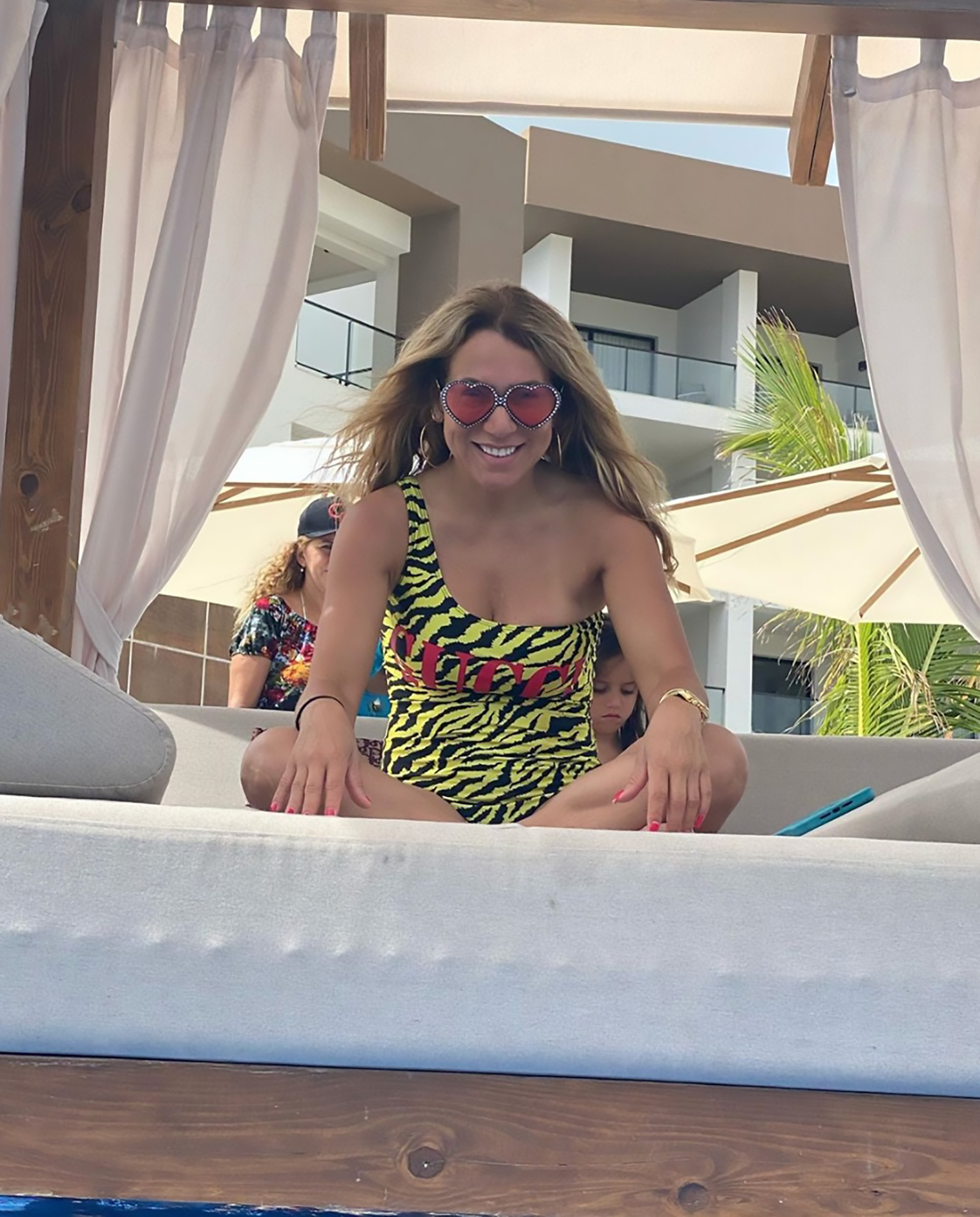