Track owners, the British Racing Drivers’ Club, activated a break clause in their Formula One contract last year, in response to rising fees to host the race. 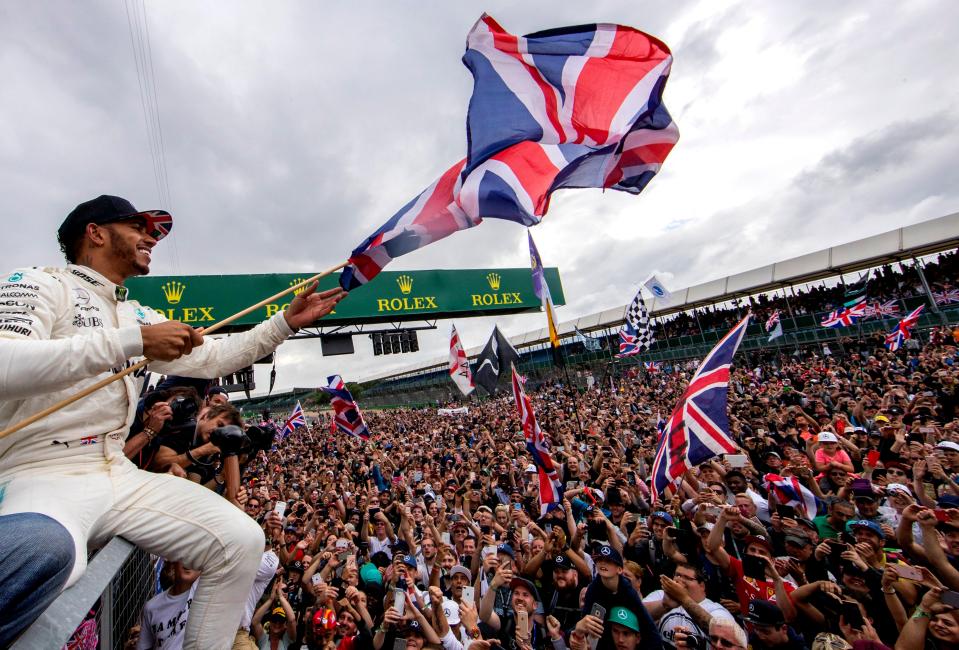 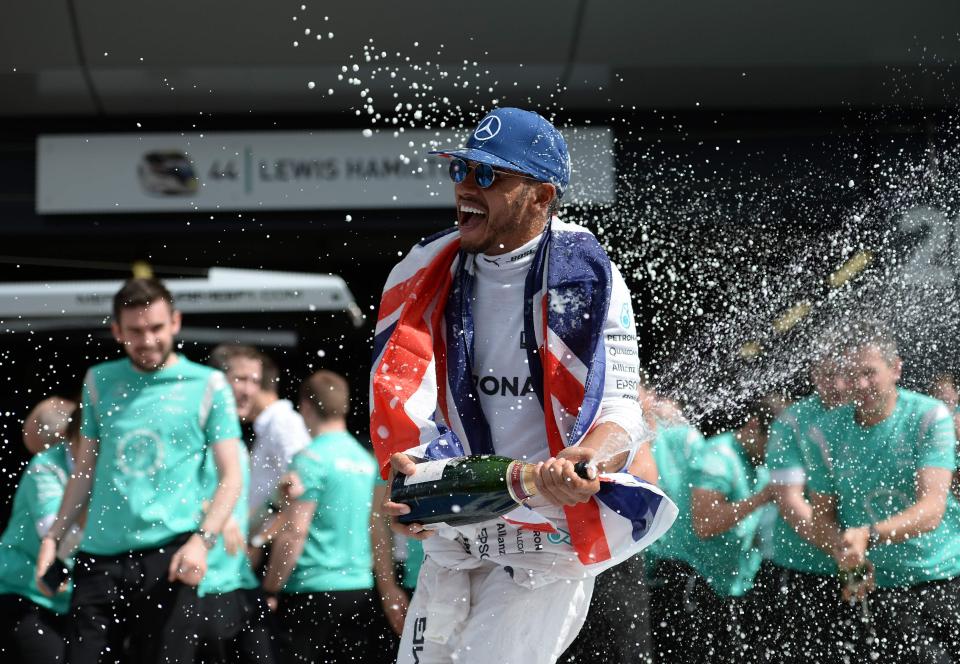 It means, as it stands, the 2019 British GP will be the last, unless a new agreement can be reached.

F1’s sporting director Ross Brawn declared in March that he was “very optimistic” about Silverstone’s future in F1.

However, as yet, the two parties have failed to come to an understanding.

A spokesman for Liberty said: “Discussions are ongoing with Formula One about the future of the British Grand Prix. 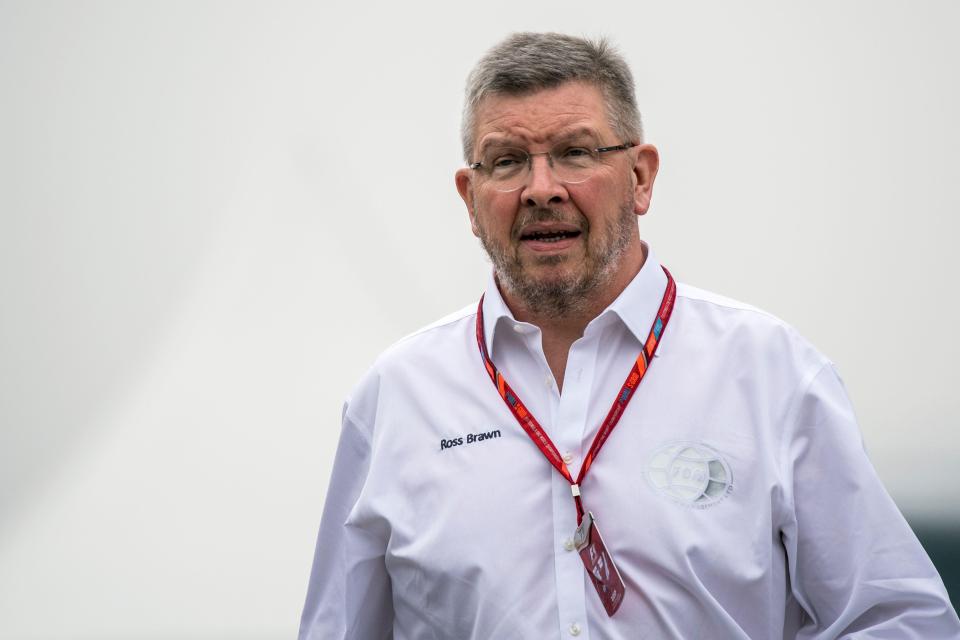 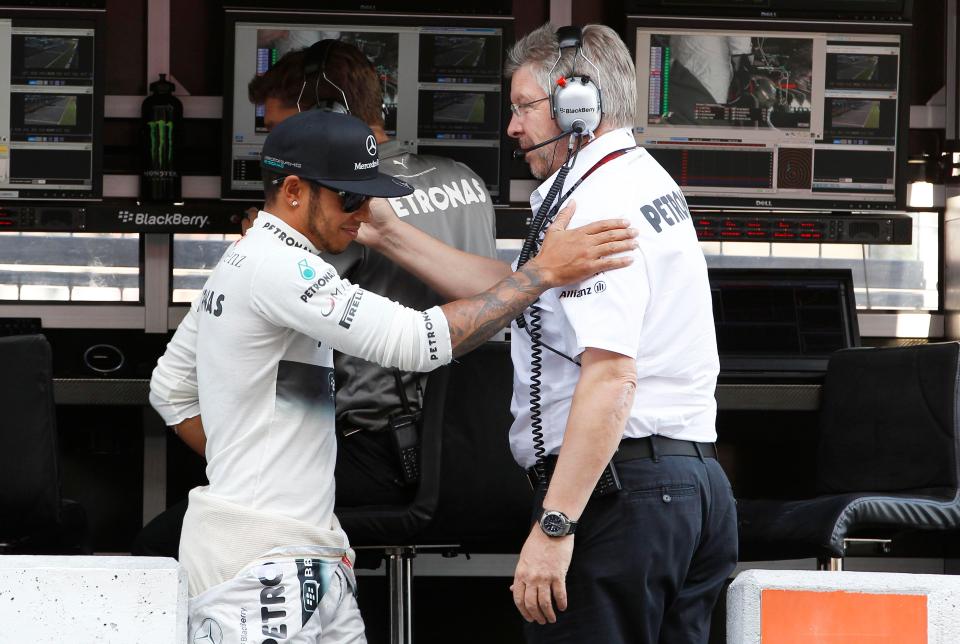 “We are working hard to reach a compromise that would ensure a sustainable future for the British Grand Prix.

“We are not in a position to comment beyond that.”

The news will be a blow to British F1 fans, with the Northamptonshire racetrack set for a bumper turnout when this year’s race takes place between July 6-8.

Silverstone are expecting 330,000 spectators over the weekend, with sales boosted by Lewis Hamilton and his championship battle with Sebastian Vettel.

The track has been home to the British Grand Prix every year since 1987 — and, unlike many other circuits, it does not receive any backing from the government.

Meanwhile, the future of the German GP is also in doubt — despite increased ticket sales at Hockenheim.

This is the final year of the Rhine Valley circuit’s existing contract with Liberty and they too have yet to sign a new deal.

Hockenheim have reported ticket sales of more than 60,000 already for July’s GP — more than for the race in 2016 — largely thanks to Dutch support for Red Bull’s Max Verstappen.

Like Silverstone, there is no state funding at Hockenheim and the track’s current marketing director, Jorn Teske, says they need to renegotiate terms. He said: “We would like to have it in the future. 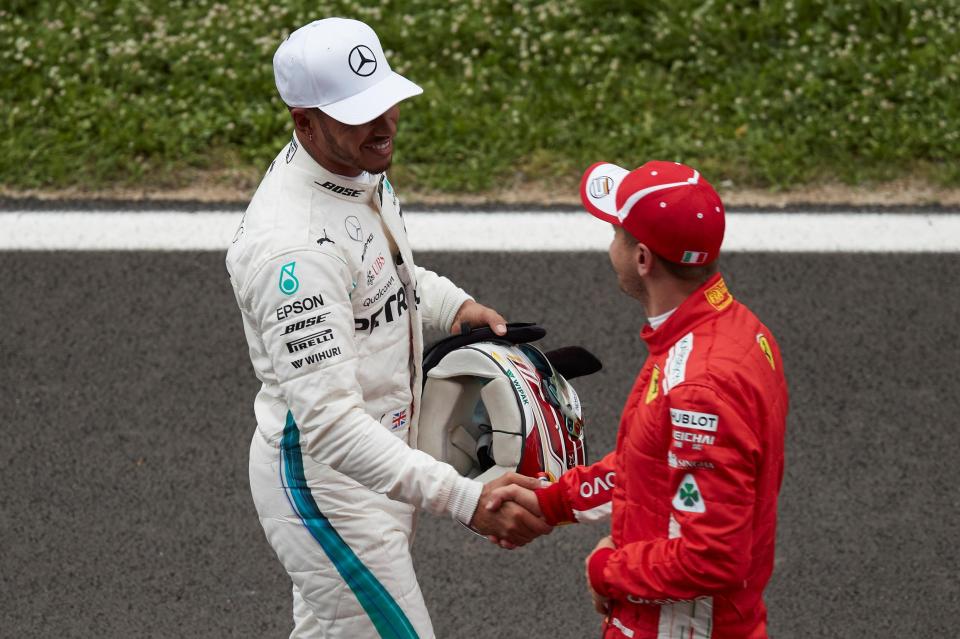 “But the key point is we cannot prolong under current conditions.

“We would like to have a contract which will take the risk from us.

“This is the basic point . . . we cannot continue in the same way.

“We think we should restructure the business model. This could be track rental.

“But it could be also sharing of ticket income and sharing of costs.”