It proved to be lucky number 13 for the Sudan-born footballers, who put Shrewsbury and Cheltenham ahead early in the first half. 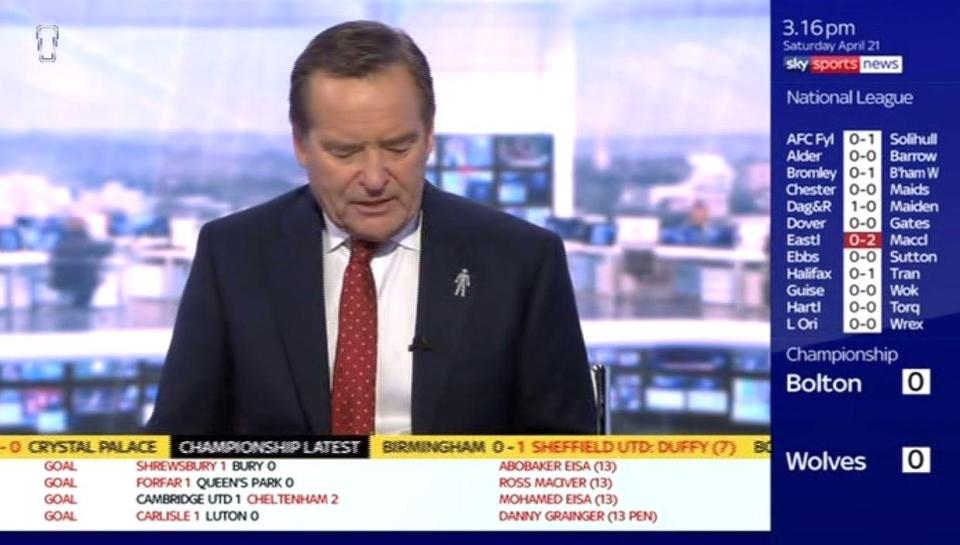 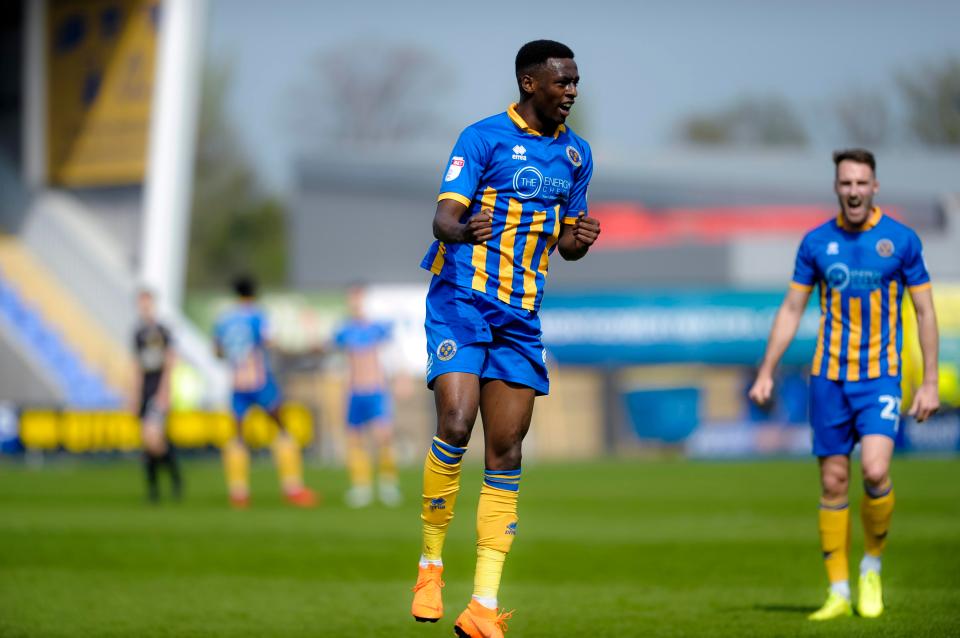 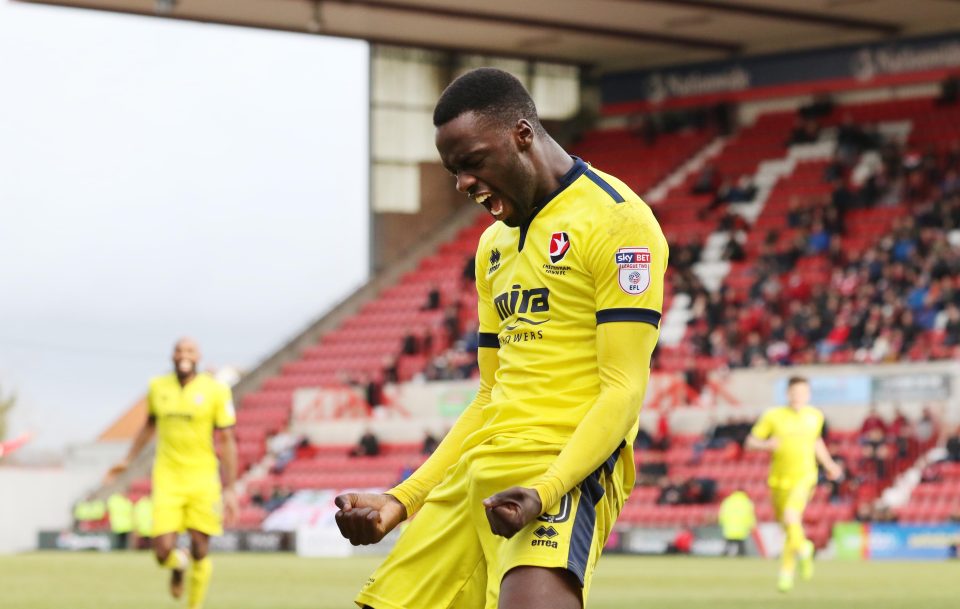 Winger Abo Eisa opened the scoring for Salop at New Meadow against Bury with a right footed strike from distance that nestled into the bottom left corner.

The 21-year-old was signed by manager Paul Hurst in January from National League South side Wealdstone.

And he seized his first starting opportunity in perfect fashion, as he banged in his first goal in EFL football.

His older brother meanwhile has been the scourge of goalkeepers in League Two this season, and he was at it again for the Robins today.

The 23-year-old striker made club history when he curled in an exquisite free-kick against Cambridge for a club-record 21st goal of the season.

SACK, BACK AND CRAIC Arsene Wenger smiles with Arsenal stars as they welcome him back to training

And he didn't have to wait long to bag his brace as he netted again in the 79th minute to make it 3-3, but Gary Johnson's men succumbed to a 4-3 defeat at the Cambs Glass Stadium.

While promotion-chasers Shrewsbury also failed to hold onto their lead, as Bury ace Jay O'Shea scored in the 66th minute to snatch a point.