How did Australian rugby let Scott Fardy go? The former ACT Brumbies and Wallabies warrior has been nominated as one of five contenders to be the European player of the year.

It's salt in the wounds for Australian rugby after a disastrous round last weekend and comes as the Brumbies fight to save their season at Canberra Stadium on Saturday night. 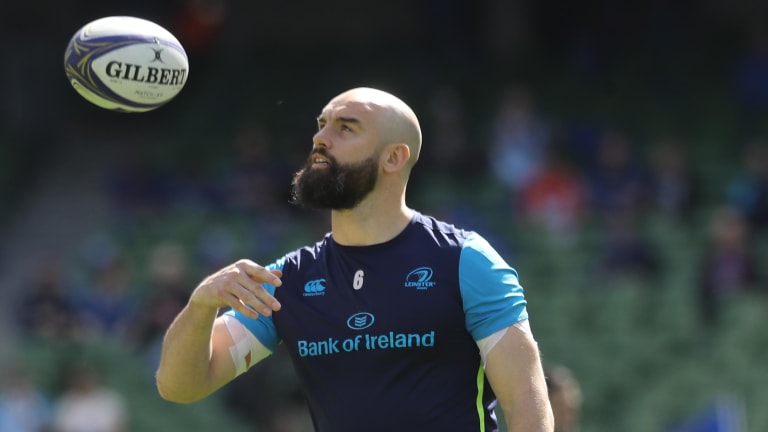 Scott Fardy has been nominated for the European player of the year prize.

The Brumbies will attempt to snap a 35-game Australian losing streak against New Zealand opponents when they play against defending champions the Canterbury Crusaders.

Fardy's presence would have eased some headaches after the Brumbies were hit with a back-row injury crisis to start the season.

The good news is teenager Rob Valetini has restarted training after suffering a knee injury in round one, but Lachlan McCaffrey (elbow) and Ben Hyne (knee) are still unavailable while David Pocock is trying to overcome a niggling calf strain.

Brumbies coach Dan McKellar will name his team on Thursday, with limited changes expected for what looms as a crucial game. Utility back Andrew Smith is pushing for more game time, while Lolo Fakaosilea could provide back-row reinforcements after recovering from a shoulder problem.

The clash against the Crusaders will also double as a milestone for skipper Sam Carter, who is set to play his 100th game for the Brumbies.

Smith could emerge as a back line option if McKellar opts to rest Christian Lealiifano for at least one more week. 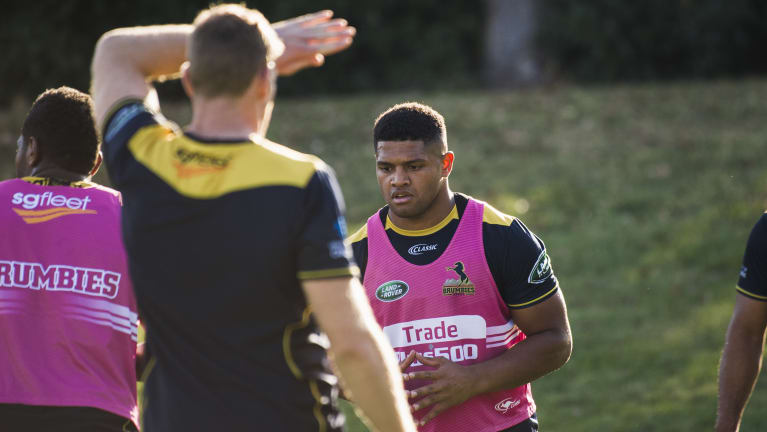 Rob Valetini is back at training after injuring his knee in round one.

"We just have to focus on ourselves and get what we want to do right, that will go a long way to helping us win the game," Smith said.

"We've been trying to do that the last few weeks and it's no different for this weekend. Hopefully we can get results. We're playing really good footy at times and then an error or silly decision will just release [the pressure] and halts our momentum."

Fardy left the capital at the end of last season to sign a lucrative deal with Irish club Leinster and appeared to be on the outer with the Wallabies.

Less than a year later he could become the first australian win the prestigious European player of the year award after the list was cut from 15 to five and starring in his club performances.

Fardy will compete with Leinster teammates Johnny Sexton and Tadhg Furlong and Racing 92 scrumhalf Maxime Machenaud and second-rower Leone Nakarawa for the gong.

Fardy's man of the match performance lifted Leinster into the Europeans Champions Cup last weekend and has already been compared to Rocky Elsom and Brad Thorn after his arrival.