BURNLEY are reportedly set for a £200m takeover after Mike Garlick agreed to sell the club to Egyptian businessman Mohamed El Kashashy. 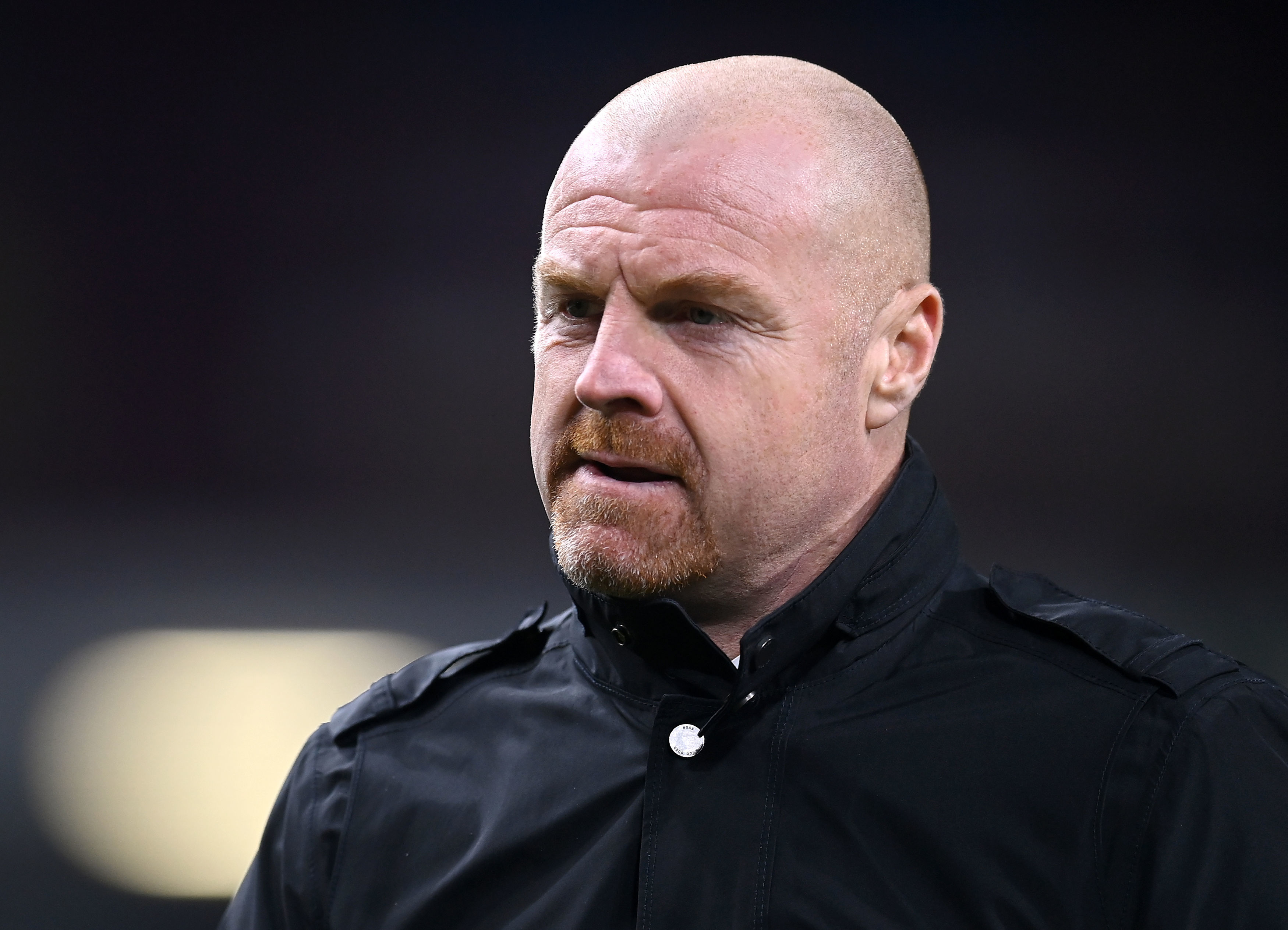 That is according to the Daily Mirror, who state Farnell has now had his EFL ban from being an owner lifted following his failed attempt to buy Charlton Athletic.

He claimed he had made an administrative error before a bitter dispute erupted with the governing body as he appealed the disqualification, and now he has been given the green light.

El Kashashy and Farnell have provided proof of funds and now just face the final obstacle of passing the Premier League’s owners and directors test.

Millionaire El Kashashy made his fortune in food and has been in talks for over a year to buy Burnley.

He has been keen on buying an English club for some time and now appears to have landed himself a Premier League club after missing out on Charlton.

Garlick, who also held takeover talks with American investment firm ALK Capital, previously admitted he and the Clarets have been struggling amid the coronavirus pandemic.

Sean Dyche was only able to spend £1m in the transfer window to bring in Dale STephens from Brighton as he also landed goalkeeper Will Norris on a free.

That led to tensions mounting between Dyche and the board as he struggled to strengthen his squad.

Garlick revealed Burnley would lose around £50m as a result of the pandemic and admitted his fears over the long term impact financially Covid-19 would have on the club.

Now with new cash set to be pumped into the club’s coffers, the prospective new owner has promised no wholesale changes, which will come as a relief to Dyche.

The long-serving boss is keen to keep him in charge to lead the side.