Former ACT Brumbies and Wallabies assistant Nick Scrivener is set to be unveiled as the new Canberra Vikings coach for the National Rugby Championship after returning to the capital.

The Vikings will announce a new coaching structure on Friday, with Scrivener expected to step into the role vacated by Tim Sampson. 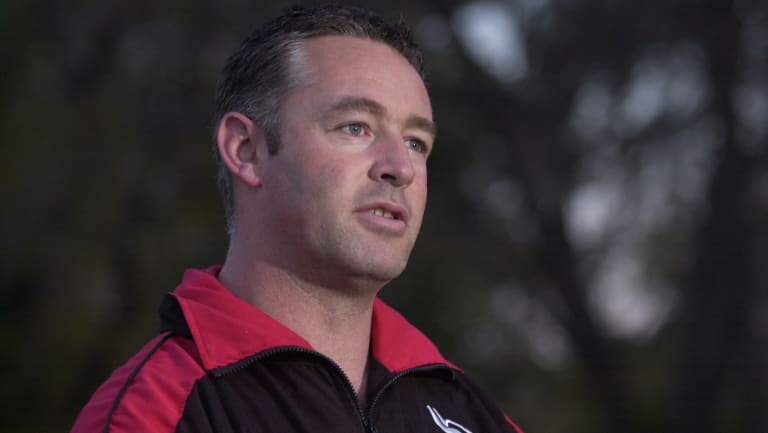 Nick Scrivener is back at the Vikings.

The Vikings Group is in the second year of a four-year deal to run Canberra's team in the NRC.

Scrivener is back in the capital after an around-the-world coaching journey, which led to stints in Japan and Scotland after working for the Brumbies and the Wallabies.

Meanwhile, four junior Brumbies have been picked to play in the Australian under-20s side in the opening round of the Oceania championships on the Gold Coast.

Brumbies and Tuggeranong Vikings scrumhalf Ryan Lonergan will captain the side, while Mack Hansen, Len Ikitau and Tom Ross have also been picked in the starting side.

Junior Wallabies coach Jason Gilmore said: “Fiji will present a strong challenge first up for us and we know that they can attack from anywhere. Ryan Lonergan will lead the team out as captain, he’s an excellent rugby player both physically and mentally and he will lead us well throughout the Oceania campaign.”